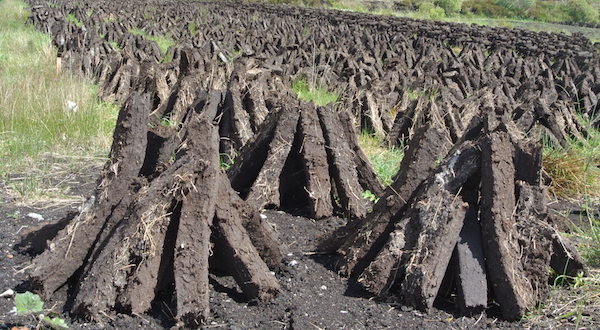 Researchers come up with a solution for a very ‘turf’ Donegal problem!

A college researcher in Co Donegal may just have come up with an answer for a very “turf” Irish problem.

For centuries those gathering turf on the country’s boglands had to time the collection of turf to perfection for fear of the fuel getting too wet.

Now a researcher at Letterkenny Institute of Technology has come up with a very ‘bog standard’ solution.

Electronic engineer Martin Bradley decided to monitor the drying process of turf and how it could be harvested at just the right time.

In conjunction with neighbour Kevin Doherty in Drumfries on the Inishowen Peninsula, an experiment was put into place.

Using a monitoring device and a simple network known as Sigfox which does not require bluetooth or WiFi, Martin was able to monitor the moisture in the turf.

When the moisture had dipped to a certain level, a text message was then sent from the bog at Moss Hill in Ballinlough to tell him the turf was ready to be footed or completely dried.

The benefits of the early-warning systems mean that those gathering turf just have to have a mobile phone and the system is relatively inexpensive. 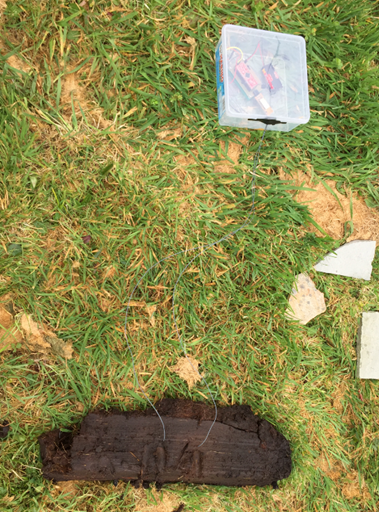 Martin added that anyone can get the phone notification when the turf is ready by downloading a simple APP.

He said the experiment has created huge debate among locals.

“I just did it for a bit of fun but to see if it could help in any way.

“The aim was to get data that would be a good estimate for when the turf should be turned or footed or ready for taking home.

“I’ve been thinking about the process and I’m curious that it could be used to detect the right time to bring home hay or other crops before they get too wet,” he said.

All of the technology used is part of the Electronic Engineering and Embedded Systems courses in LYIT.

US Multinational Cypress Semiconductor, whose products were used to carry out the project, has now published an article on the project on their website.