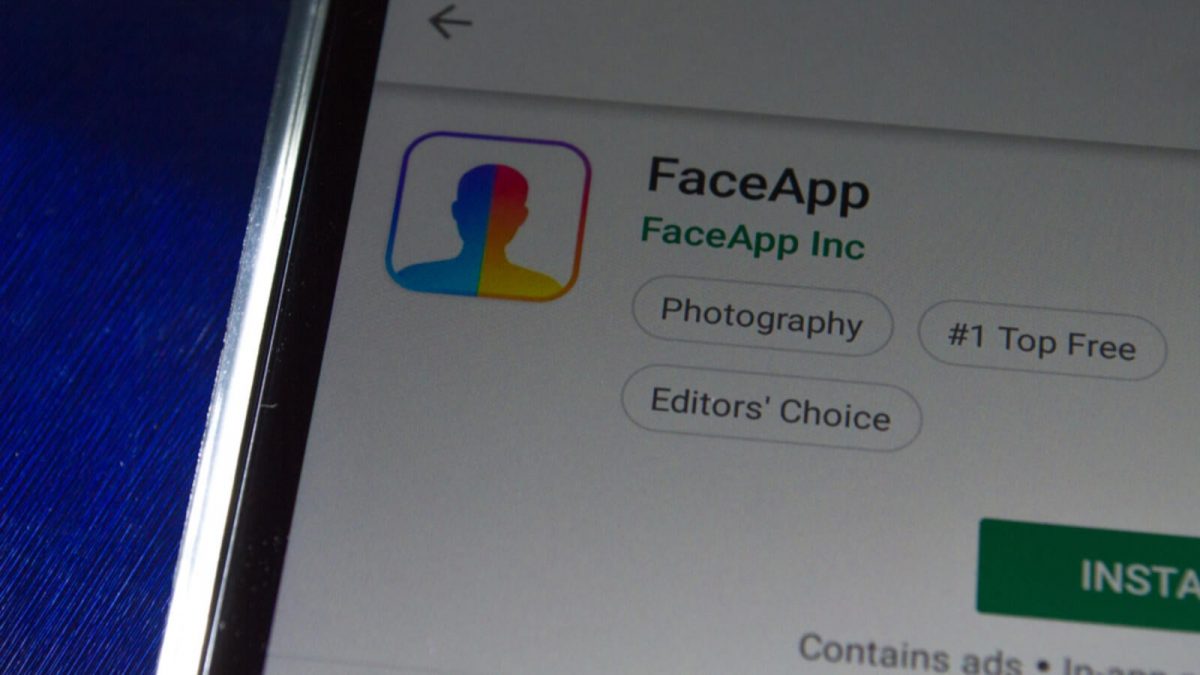 FaceApp users are being warned by Irish tech company ESET has warned of scammers who are offering a fake-free ‘Pro’ version of the application to make a quick profit.

The FaceApp application, which is currently doing the rounds in Ireland offers a free service to all its users as well as a ‘Pro’ version for €19.99 a year.

According to the tech company, these scammers have been creating fake ‘Pro’ versions of the application – advertising them to be free.

ESET said they have noticed two cases of how these scammers have tried to make money through a fake version of FaceApp ‘Pro’.

A spokesperson said: “Hypes attract scammers, and the bigger the wave, the higher the risk of falling victim of a scam. Before joining the hype, users should remember to stick to basic security principles.

“Regardless of how exciting the topic is, avoid downloading apps from sources other than official app stores, and examine available information about the app (developer, rating, reviews, etc.).

“Especially in the Android ecosystem, there are fakes around every popular app or game. As insurance for the case the user falls victim to a scam, having a reputable security app installed on a mobile device can help prevent some negative consequences.”