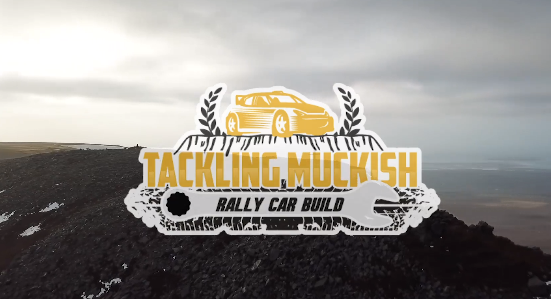 Members of the Letterkenny Rugby Club Senior Team will this month take on a major challenge to build a car on one of Donegal’s highest mountains.

The team have set their sights on ‘Tackling Muckish’ on the 10th of August.

Not only will they climb the 666m mountain, but they will be carrying car parts up with them. The plan is to assemble a rally car on top of the mountain, in a challenge supported by McCafferty’s Bar Letterkenny.

The aim of the event is to raise money for Pieta House and the rugby club.

The spectacle is set to draw a large number of supporters and club members to the foot of Muckish. The challenge kicks off from 12noon at the Grotto on Falcarragh Road.

You can support the fundraiser now by donating to the GoFundMe page or contacting members of the Letterkenny Rugby Club.