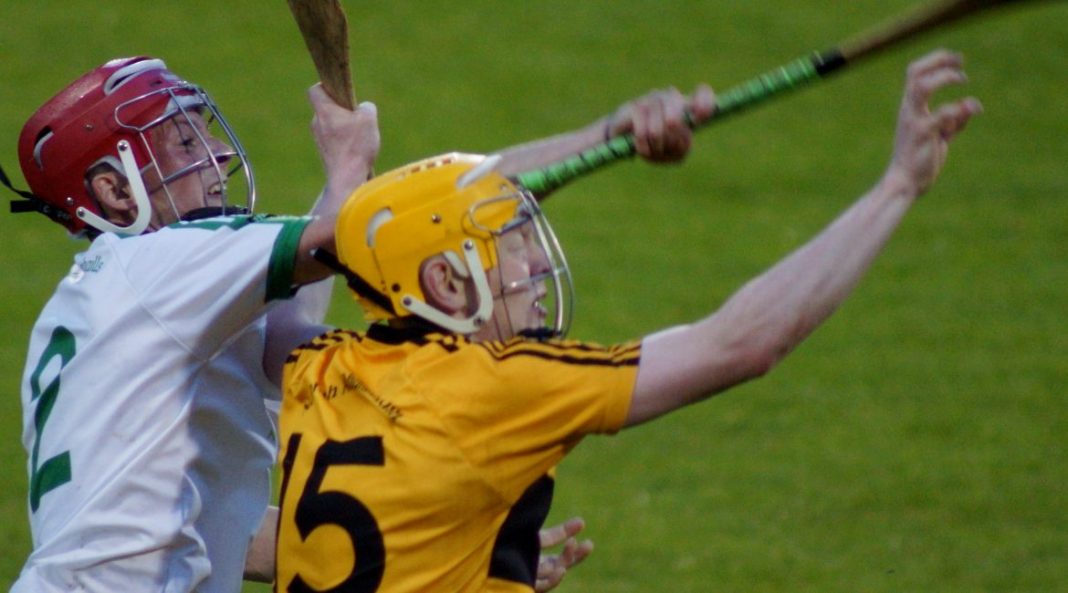 SEAN MCVEIGH insists that St Eunan’s hunger during their second-half endeavours got them over the line against Sean MacCumhaills in their Donegal Senior Hurling Championship (SHC) semi-final on Friday night.

Eunan’s trailed by a point going in at the break, but a valiant performance after the interval put the Letterkenny side in the driving seat and a three-point (1-11 v 1-08) victory in the end.

Kevin Kealy’s empathic goal for Eunan’s after 41 minutes was St Eunan’s only netted score of the game as they steered themselves to a narrow victory.

Eunan’s will now look to go one better against Setanta in SHC final following their loss to the men from the Cross in 2017.