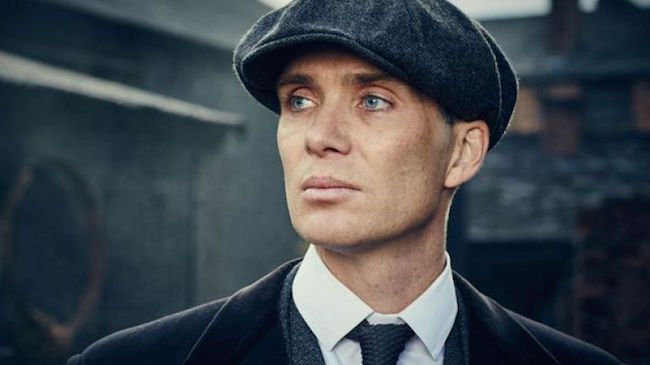 Business at Hanna Hats in Donegal Town is booming with the success of shows like Peaky Blinders.

The company says it is now making more than 2,000 caps a week to the United States.

The first Hanna Hats were made in 1964 by David Hanna Snr.

David had worked in Donegal with a Mr McDaid but then started his own business when Mr McDaid passed away.

Hanna had learned his trade after he was reared in Belfast by the Christian Brothers where he would sew on all of their buttons.

The company went into liquidation in 1986 but John and Mary Hanna bought the company back in 1991 and it has made steady progress since.

“Shows like Peaky Blinders have been fantastic. They stock our Sherlock Holmes hat in the BBC catalogue and when the show airs we get huge interest.

“The caps are quite trendy now. We took in a designer through the Northwest Regional College. She is helping us with designs and machines.

“We are tweaking the products and making them more fashionable,” she said.

But the oldest cap is still its bestseller.

“Our vintage caps is still the bestseller. It would have been the cap that grandad started off with,” added Eleanor.