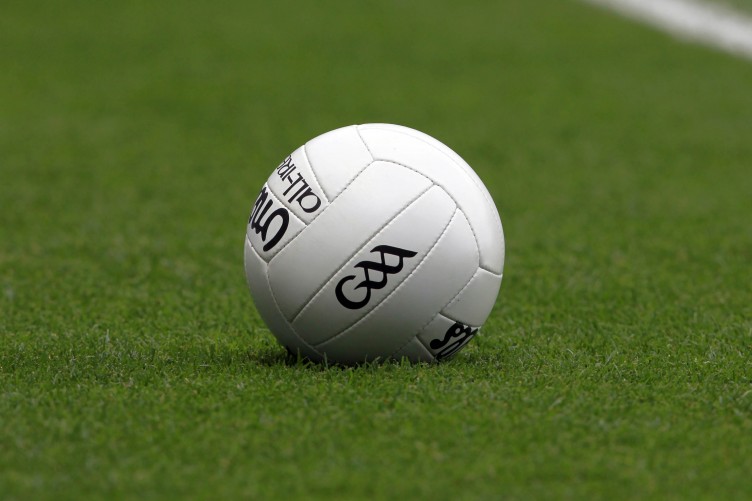 Gaoth Dobhair proved far too strong for a somewhat depleted Bundoran team, who continue to face a relegation battle with three round of league games now to play.

Bundoran led twice in the opening three minutes through Alan Russell points but that was as good as it got for the visitors as Gaoth Dobhair clicked into gear to lead by 0-13 to 0-2 at the break with a run of twelve points in a row.

Cian Mulligan on his return to the team kicked four of those, a couple could have been goals, Michael Carroll and Odhran MacNaillais got a couple points each also.

The one-way traffic continued in the second-half and this time so did the goals. Daire Ó Baoill kicked a couple of points and then and then a super fetch by MacNiallais set up the opening for Carroll and Niall Friel to provide Gavin McBride with a chance and he blasted to the net, 1-15 to 0-3.

Two minutes later another excellent Gaoth Dobhair move ended with McBride setting up Daire Ó Baoill who grabbed the ball, which was slightly behind him, before drilling the ball to the net.

The teams exchanged four points before another Gaoth Dobhair goal in the 39th minute, Michael Carroll finishing in style into the far bottom corner to finish a good build-up.

We had another exchange of points to leave it 3-19 to 0-8 and then two more goals to round it off.

Bundoran finished the game with an Alan Russell penalty following a foul on Cian McEniff but it was much too little much too late.

Two bigs wins in four days for the county champions and another three league games to settle on their starting line-up for the championship opener against St.Eunans in one month’s time.

They seem to be running into form at just the right time. F

or Bundoran the struggle to avoid relegation continues with games against Milford, Naomh Conaill and MacCumhaills to come and points required to secure their Division One status.

With three rounds of league games to play the bottom six sees Cloughaneely and Glenswilly on 12 points, St.Michaels and Bundoran on 10 points, MacCumhaills on 8 points and Milford adrift on only four points.