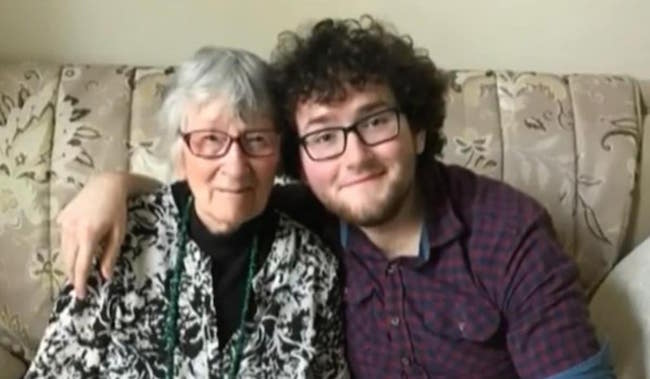 A mother who lost her son through alcohol poisoning after he drank too much on a night out celebrating after exams has pleaded with Leaving Cert students to look after eachother.

More than 57,000 students across the country will get their exam results tomorrow (Tues).

And many will celebrate by hitting the town to attend special Leaving Cert parties in pubs and clubs.

But Helen Savastio knows the dangers of alcohol all too well after losing her 19-year-old son Liam McGlinchey to alcohol poisoning in August 2017.

Liam, from Buncrana, had moved to America and was out celebrating his GED (General Educational Development) exams when he drank too much.

However, his night of celebration turned into a nightmare for his family when Liam died after being left on the front lawn of his grandmother’s home in New York.

Last week two of his friends were jailed after being found guilty of criminally negligent homicide.

Helen, who lives in Buncrana, pleaded with the thousands of young students has said such nights can be deadly.

“A night of celebration can easily turn deadly. Whether it is as a result of a pill popped, a car accident or alcohol poisoning.

“Liam never thought that a night of drinking would end his life at 19. Liam’s death was preventable.

“If only someone had called for help or dropped him off at a hospital,” she said.

Helen pleaded with the friends of drunken students not to leave them alone if they do get drunk but to look after them.

“If your friend becomes legless and starts losing consciousness don’t automatically think he’s going to sleep it off. If you’re concerned, get help.

No family or group of friends should feel the pain of losing someone far too soon. One call can make that difference,” she added.