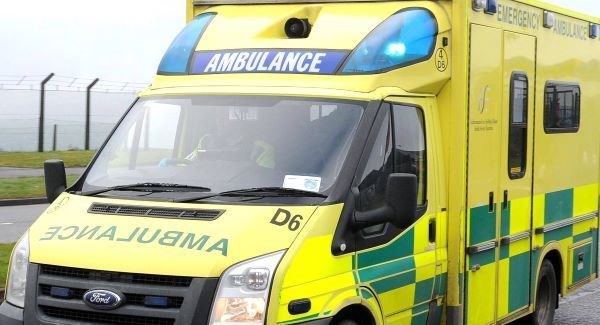 Breaking: Major rescue operation after 15 swept out to sea off West Donegal

Fifteen people have been rescued from the sea following an emergency at Magheraroarty in West Donegal this afternoon.

Ten of the casualties were transported to Letterkenny University Hospital on the Rescue 118 helicopter. One other person is being brought by ambulance.

The group of young people, who are understood to be attending the local Gaeltacht college, got into difficulty in the water after 4pm.

Mulroy Coast Guard was tasked to the scene, while local fishing boats in the area brought some of the young people onboard their vessels. Others managed to swim to the shore. 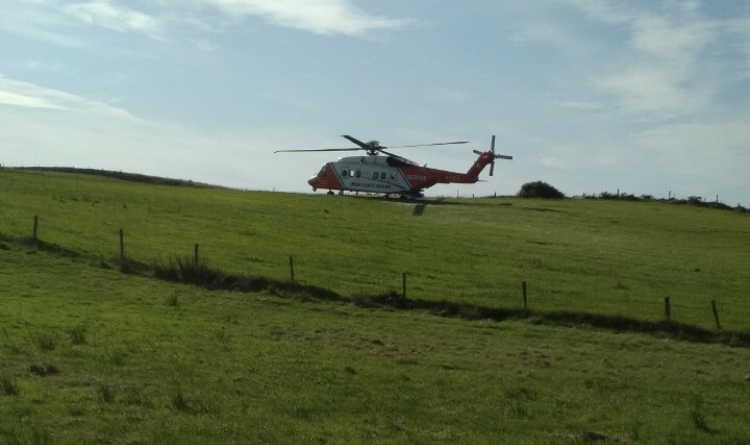 One of the group is believed to have been in the water for a considerable length of time. Ten were brought onboard the Rescue 118 helicopter for transfer to LUH. The remainder was treated by paramedics at the scene and did not require hospitalisation, according to the Coast Guard.

The extent of injuries is not yet known, but sources say that hypothermia may be an issue in this incident.

Local Councillor Micheal Cholm MacGiolla Easbuig was at the scene as the rescue operation was ending.

He praised the local rescue effort and the emergency services, saying: “I want to highly praise the local fishing community who went out and took the students onto the boats, and also the Coast Guard, the ambulances and helicopter crew.

“The community as a whole deserves credit for saving lives, because that’s exactly what they did today.”

The Coast Gaurd has thanked the members of the public who made the emergency calls this afternoon.

In a statement, a spokesperson said: “The helicopter crew deserve special commendation for their efficient response to a difficult challenge as do staff in Malin Head for coordinating an operation with a successful outcome.”