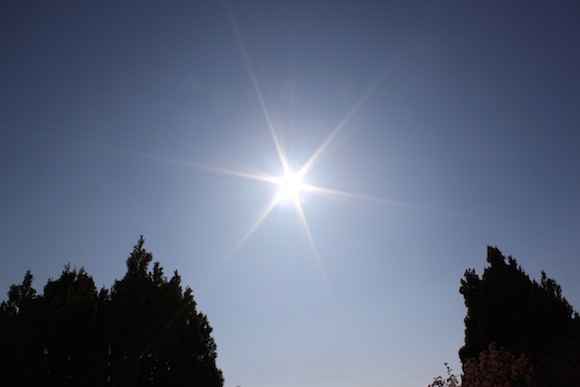 Donegal people have significantly lower levels of Vitamin D due to a lack of sunshine in the county, according to new findings.

Sun levels are lower in Donegal than the rest of the country due to its northern location, which is causing low levels of the vitamin which is crucial to bone health and prevention of osteoporosis.

Donegal GP Martin Coyne, who has a special interest in osteoporosis, told the Irish Times that his results from tests at Letterkenny University Lab were “frightening”.

He found that 75% of 10,000 vitamin D test results in Letterkenny had insufficient vitamin D levels and 12% were extremely low.

The findings were so low that they had to be rechecked to ensure the machines were working properly.

Lifeboats come to aid of broken down...