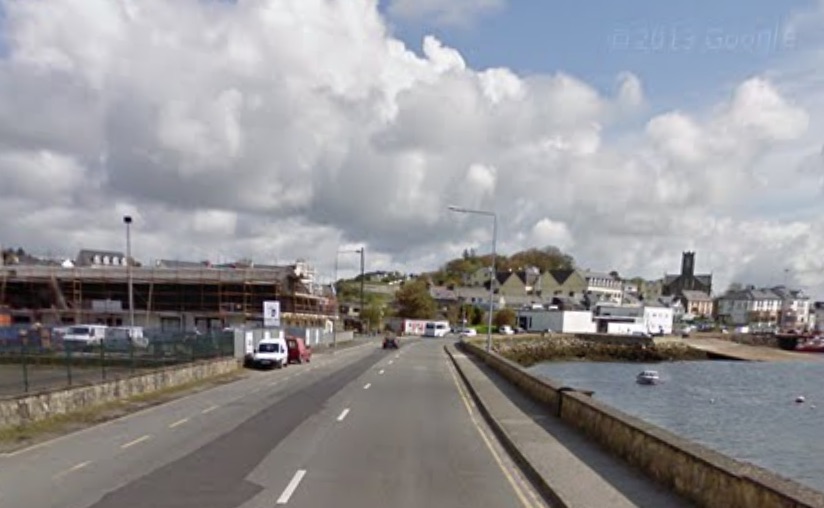 He made the call at yesterday’s meeting of the Donegal Municipal District.

Cllr Naughton said Killybegs has all the elements required to thrive and diversify but currently lacks the adequate infrastructure in the harbour.

He said “They urgently need a new pier extension of 250 metres to facilitate the increasing number of fishing vessels, cruise liners, wind turbine ships and timber ships etc. and a fit for purpose dry docking facility.

“Killybegs Harbour Development Group have the knowledge, the staff and the expertise, and their renowned reputation internationally however, they require the state to invest in the necessary infrastructure.”

The Killybegs Harbour Development Group was established in 2017, as an advisory group to the Department of Agriculture, Food and the Marine.

They represent 20 companies with an employment base of nearly 1200 people with an annual turnover of €250m of which 94% of this is exported.

Cllr. Naughton said he recognises the economic importance of Killybegs Harbour to south Donegal and the wider County.

Naughton is now hoping to lead discussions with the Department of Agriculture, Food and Marine to ensure the development of Killybegs Harbour is a top priority of Donegal County Council and that the Maritime industrial base must be supported along with the added Tourism benefits.

He added “The Killybegs Harbour Development Group believe in the development of the Harbour and are willing to invest their own money in the pier, however the port is owned by the Department of Agriculture so support and commitment from the Department is crucial.

“Great credit has to be given to the McHugh family who are currently developing 3 new boats with a value of over €65m, this is a huge vote of confidence in the Killybegs Harbour and in the people of this area.

“Ireland needs to embrace our marine resources (Seafood, Energy, Transport Links etc.) and there is no better place to start than with a fit-for-purpose facility in Killybegs.”