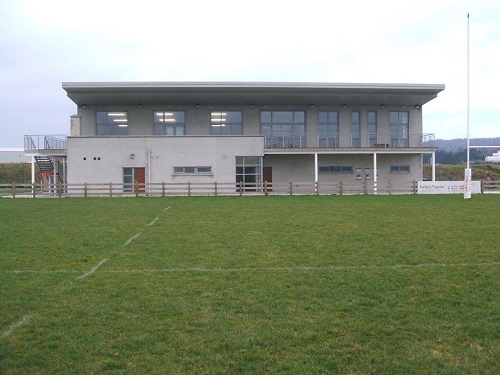 Outrage as intruders break into sports club and drive across pitches

A gang of would-be thieves have broken into the Letterkenny Rugby Club and Letterkenny Gaels clubhouse.

The break-in occurred overnight at the clubhouse shared by the two clubs at Glebe on the outskirts of the town.

The intruders broke into the clubhouse and caused some damage.

It is not yet known if anything was taken in the break-in.

The gang then made their way on the nearby pitches in a red Opel Corsa car.

One man was later arrested but has been released without charge pending the outcome of the investigation.

However, Gardai are seeking the other people suspected of breaking into the premises.

The full extent of the damage to the pitch is currently being assessed.

Outrage as intruders break into sports club and drive across pitches was last modified: September 11th, 2019 by Stephen

Woman arrested on suspicion of murder of...