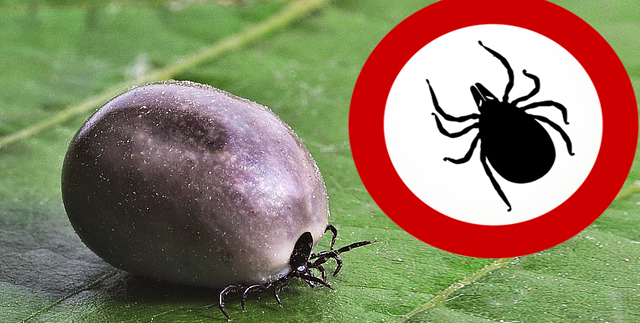 Lyme Disease warning signs to be erected in Letterkenny-Milford area

Councillors of the Letterkenny-Milford area have passed a motion calling for signs to alert the public to the dangers of contracting Lyme Disease from ticks.

The council will work with the National Parks and Wildlife Service to explore options for placing signage at Glenveagh National Park and local woodlands.

The signs are expected to be proposed countywide after Letterkenny-Milford Municipal District Mayor John O’Donnell raised the matter with the local authority on Tuesday.

Cllr O’Donnell said that many local Lyme Disease sufferers brought the issue to his attention.

Lyme disease is a debilitating bacterial infection that is spread to humans by infected ticks. Not every tick carries Lyme, but it is estimated that 6-10% of the insects are carriers.

Cllr O’Donnell said that awareness of the illness is growing as more people get diagnosed. However, those who can afford to Germany for specific diagnoses are facing significant challenges as their results are often not recognised by Irish doctors.

Cllr O’Donnell welcomed the response from the council as they plan to contact the National Parks and Wildlife Service under the Department of Culture, Heritage and the Gaeltacht.