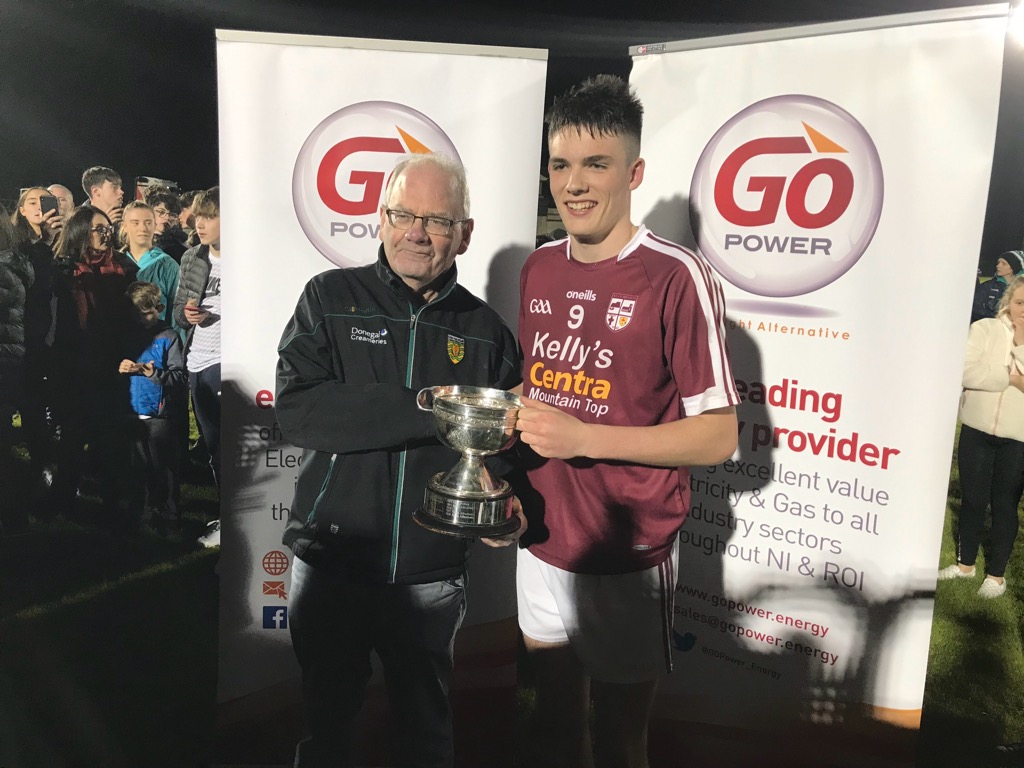 Termon came from six down to overcome Gaoth Dobhair in Convoy to land the prize.

“We always had the belief that we could come back and we just kept plugging away.

“We thought at the start of the year that Division 2 was the place for us. That’s being truthful. We got into a roll and there was no stopping us.

“A bit of belief can go a long way. The squad is unbelievably strong. The team that finishes is as strong as the team that started.”