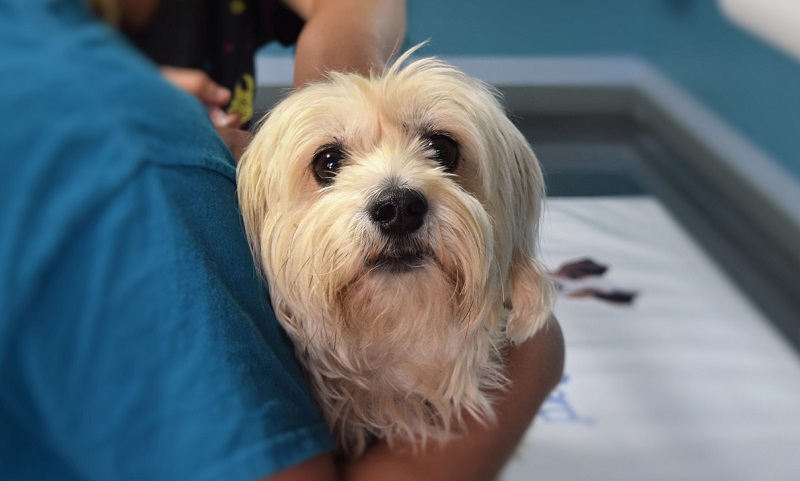 Veterinary practice to be reinstated in Letterkenny

Work is underway to reinstate a veterinary practice in Letterkenny a week after the sudden closure of the Donegal Animal Hospital.

The local farming community was left without access to vital services after the hospital was closed by Independent Vetcare (IVC) last week.

The Tirconaill Tribune today reports that an announcement of the commencement of veterinary services in Letterkenny is expected is to made known next week.

The farming community with herd numbers and originally served by International Vetcare have been contacted by the company this week advising them to make alternative arrangements for the completion of their bovine TB schedules.

Meanwhile, the recently established ‘Mulroy Veterinary’ practice has announced ambitious new plans to expand to other areas of Donegal with immediate effect.

The practice is based at Glenkeen, near the Milford mart and with five vets now employed they are expanding into other parts of Donegal including the Finn Valley.

The lead vets in ‘Mulroy Veterinary’ are Stirling Manson and  Ciaran Marley and they have a 24 hour emergency service up and running.

Veterinary practice to be reinstated in Letterkenny was last modified: September 12th, 2019 by Staff Writer