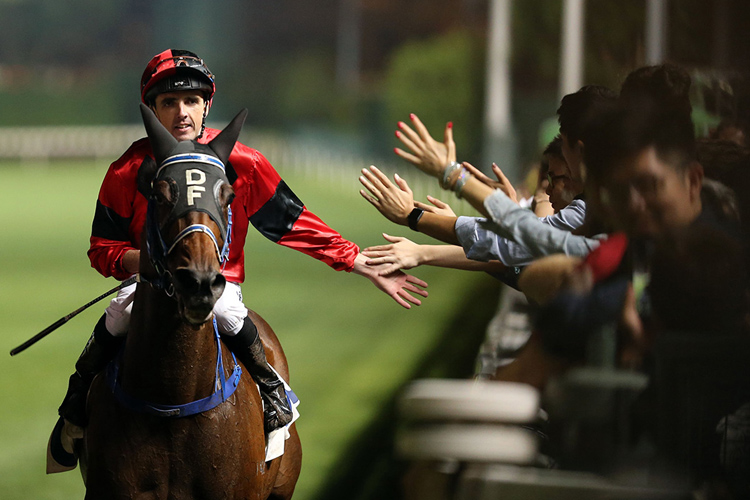 Double for Martin Harley in Australia

MARTIN HARLEY recorded his first pair of winners in Australia this morning.

The Trentagh man took a double at Swan Hill on board Blue Tycoon and French Success in the final two races at the Victoria track.

“This is a nice start. I couldn’t ask for anything better,” Harley told Racing.com.

“England is well and truly up and running this season and the initial plan was to go to Hong Kong for three months but thankfully it got extended for an extra three.

“So that kind of messed my season up in England so I spoke to a good friend of mine, (Australian jockey) Hugh Bowman, and a few others, and they’ve been saying I was mad not to come down here a while ago. But everything happened for a reason.

“There’s no real time limit. The plan was until Christmas, give the spring carnival a shot and take it from there really.”

Harley will compete for Tony Gollan tomorrow at Flemington when he rides Niedorp in the Lised Cap D’Antibes Stakes.

Harley said: “It’s a nice ride and thankfully he is putting me up on the big stage.”