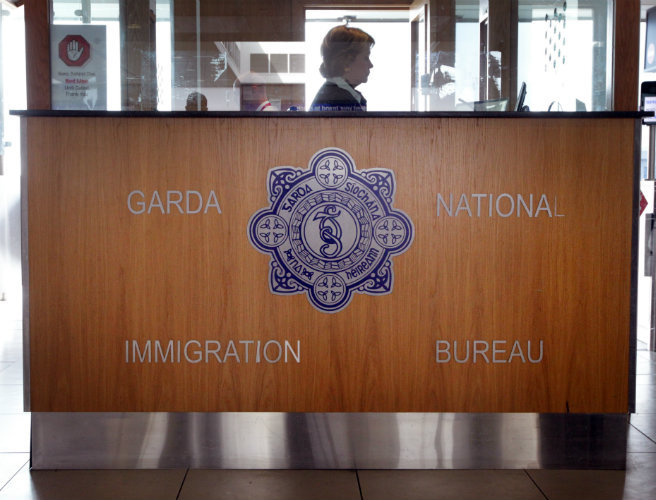 A Donegal family who have been fighting deportation will remain in the county for at least another four months after the Garda National Immigration Bureau (GNIB) pushed back the family’s case until 2020.

The Liu family, who have lived in Raphoe for the last 12 years, have been left in limbo after they were given letters telling them they would be deported to China – despite their three children all being born in Ireland.

Qiuying Liu and her husband Kai, who run a local Chinese takeaway in the area, live with their children, Neal (9), Michael (7) and Bruce (5) in the east Donegal village.

The local community has since rallied around the family, with a petition, calling for the withdrawal of the deportation order with immediate effect, reaching 3,300 signatures earlier this year.

Mrs Liu had previously expressed fears for her children, two of which has sensorineural hearing loss, being deported to a country where they don’t even speak the language, with issues surrounding healthcare and education also highlighted.

And despite the three children, who attend Raphoe Central National School, all being born in Ireland because they were not born before 2005, they are not entitled to Irish Citizenship.