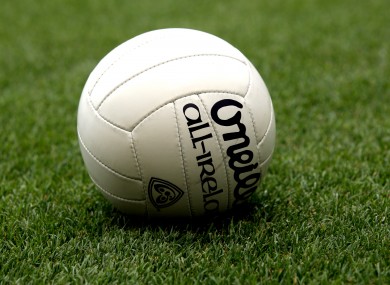 Naomh Brid kept their ambitions of playing in the Intermediate quarter-final alive on Sunday with a local derby victory over Naomh Ultan in Trummon.

Naomh Brid maintained control for much of the contest, but their opponents will be left scratching their heads as they failed to score for 40 minutes.

After 12 minutes, Naomh Ultan were 1-03 up with no response as they looked to take real charge of the intermediate contest.

But after the 20th minute, Naomh Ultan would fail to score again in the tie as Naomh Brid had recorded six points at the break.

And after the interval, Naomh Brid scored a further seven points, keeping Naomh Ultan scoreless in the process, to snatch a well-deserved victory.