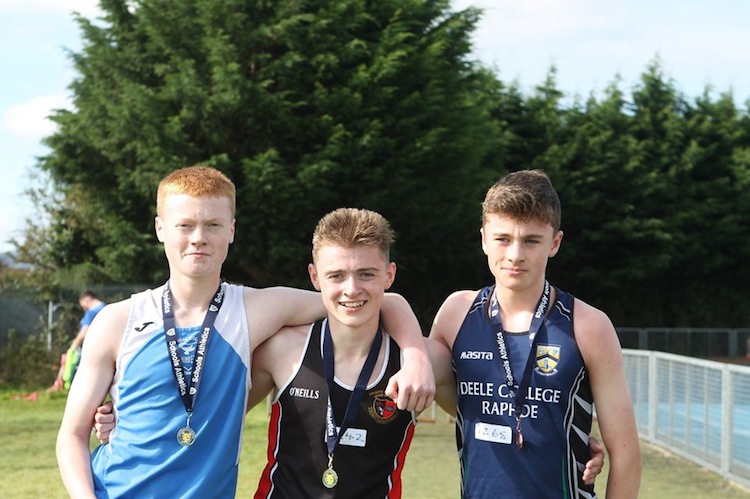 The Olympian YAC athlete, though, took the win. The Glenswilly man has become used to the barefoot running of late.

“I’ve been doing this in training now and I’ve only used spikes once this year,” McGinley told Donegal Daily/Donegal Sport Hub afterwards.

“The coach tells me it’ll help with my technique. I feel a lot lighter and feel like I’m bouncing along the ground.

“It’s alway nice to come up here and see how you’re going.

“It was a tight race. The boys were there to the end.”

Over 500 children from 23 schools took part in the event.

After the success of yesterday’s Primary Schools Cross-Country event, the Millbrae venue was heaving again today with the sights and sounds of summer still in the air.

Cross-Country season is a sure sign that autumn has arrived and there were some cracking battles today in Stranorlar across all the age groups with schools from Sligo, Fermanagh, Derry and Tyrone also competing as well as the Donegal participants.

“It’s great and we couldn’t do it without the involvement of the teachers.

“Cross-Country, when the sun is out, is amazing. There were some great races and 1, 2 and 3 was hard to call in most of them.” 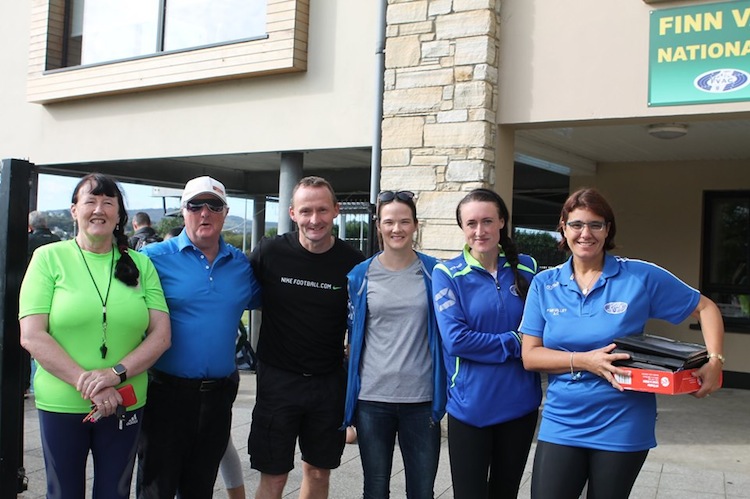 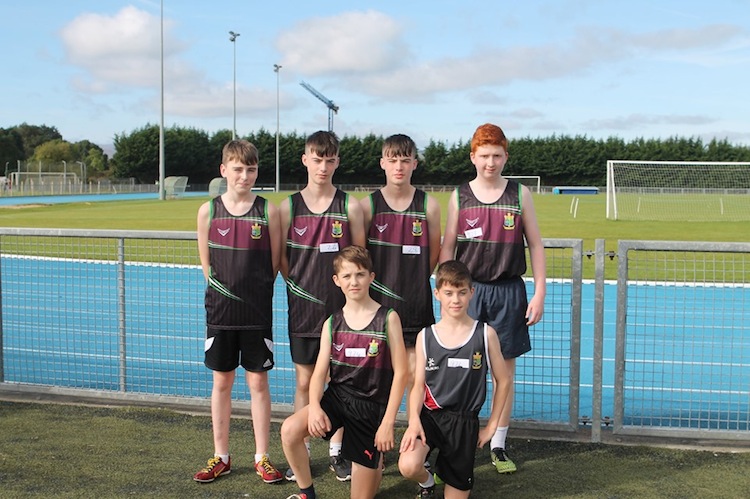 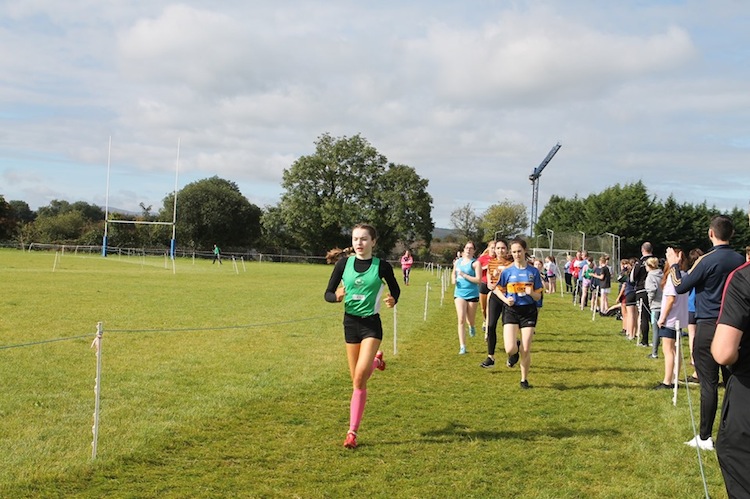 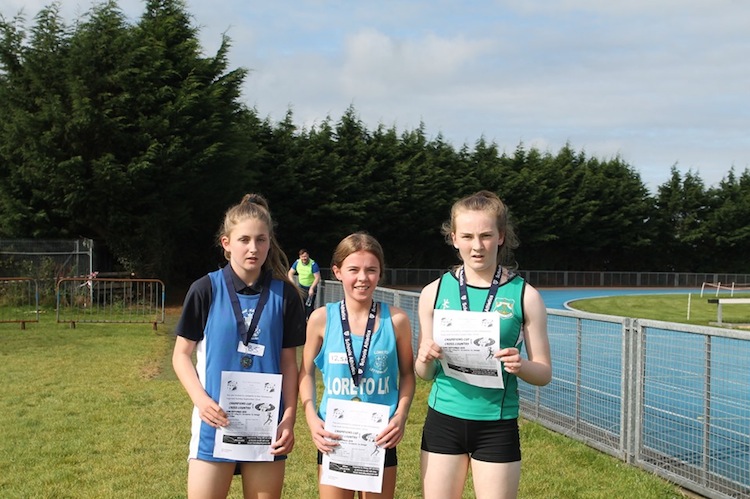 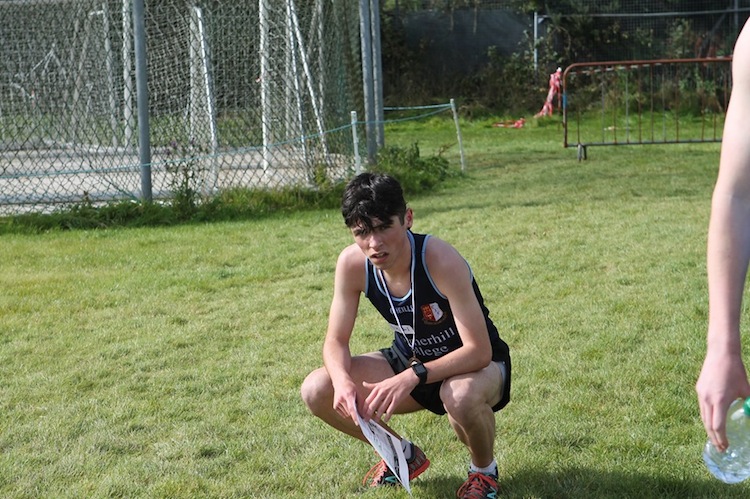 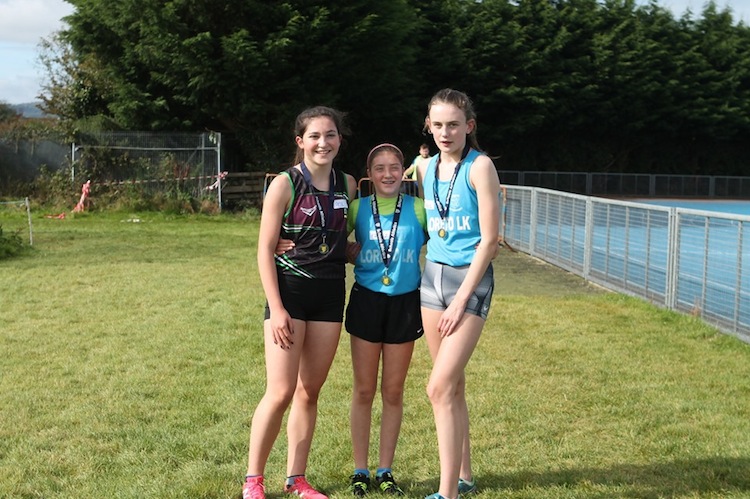 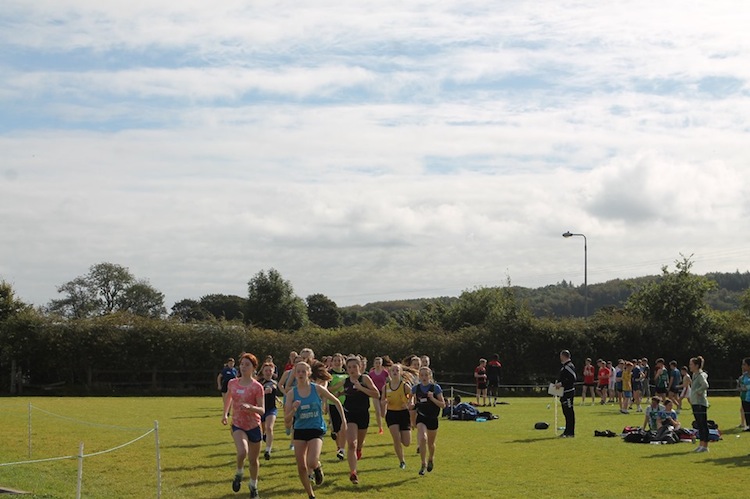 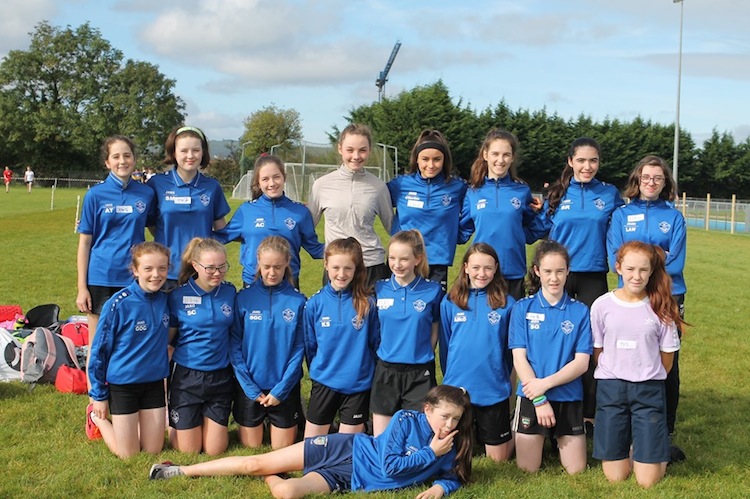 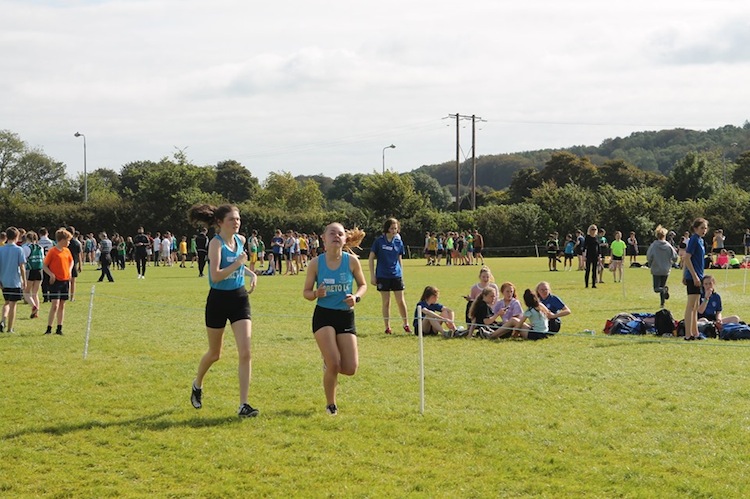 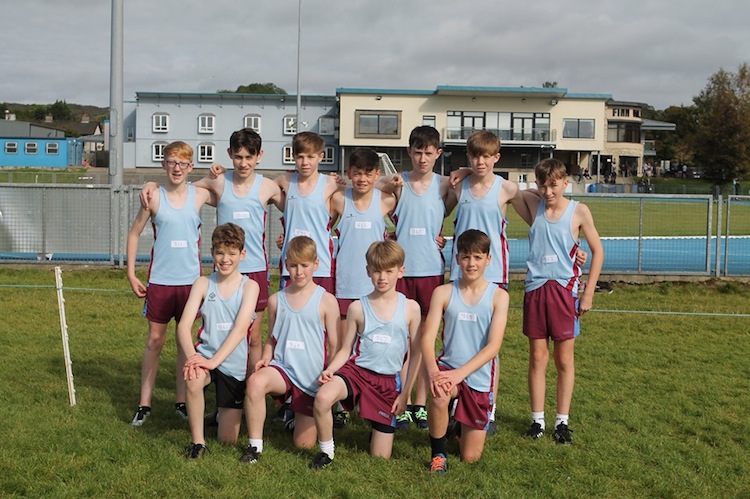 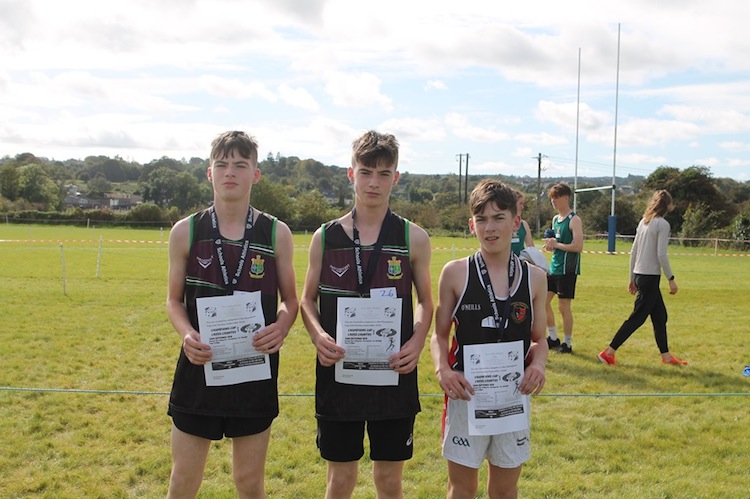 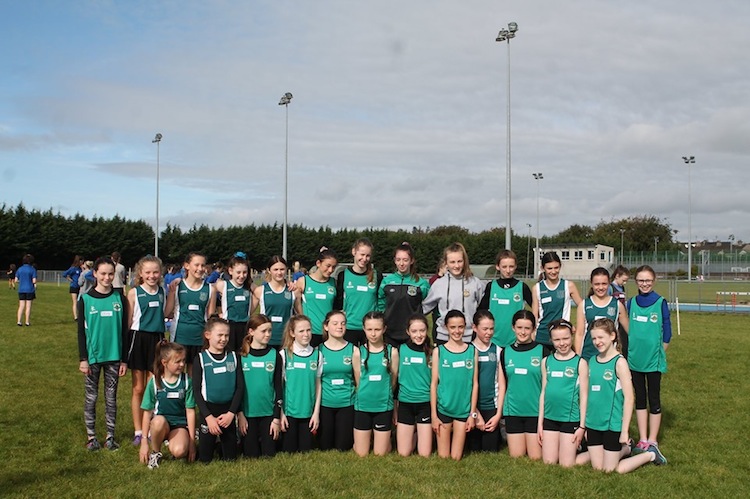 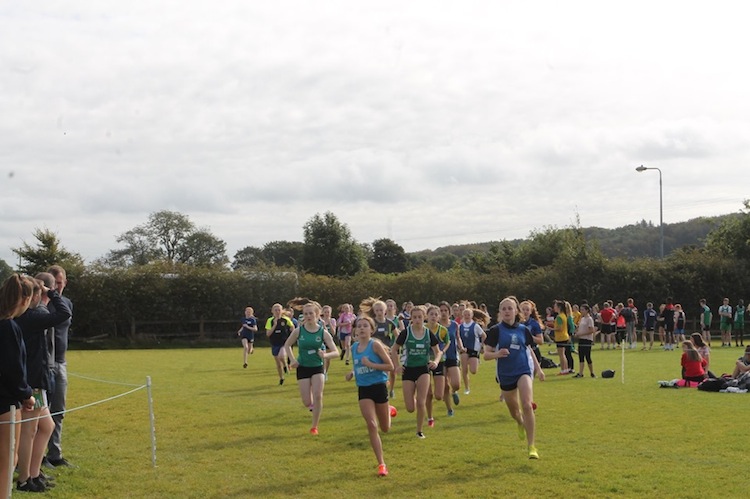 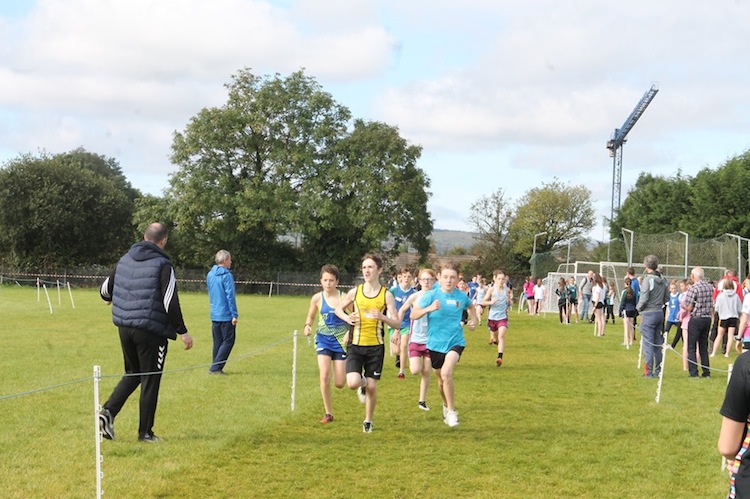 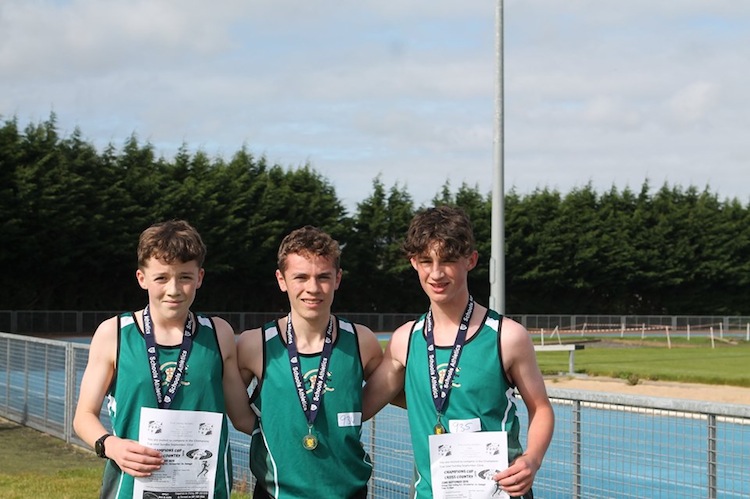 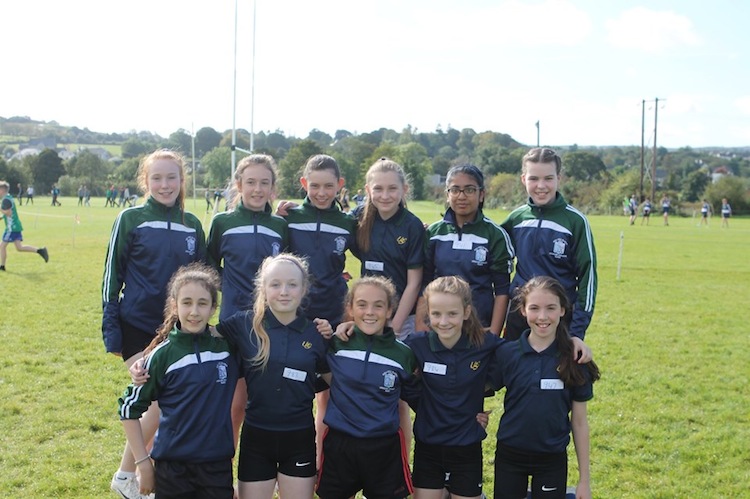 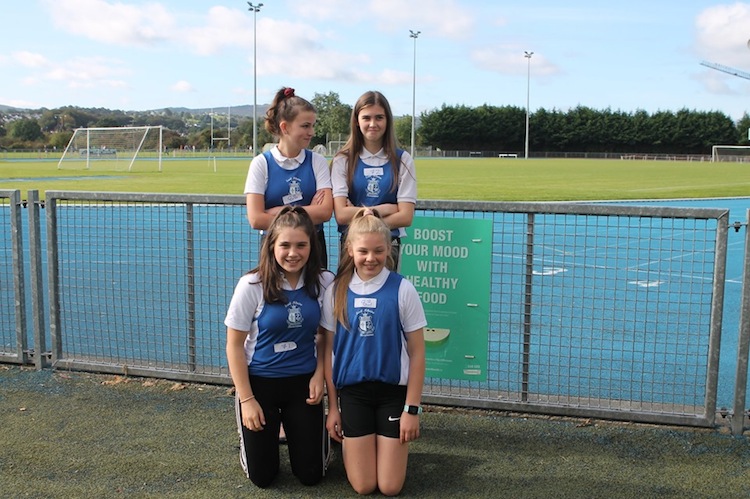