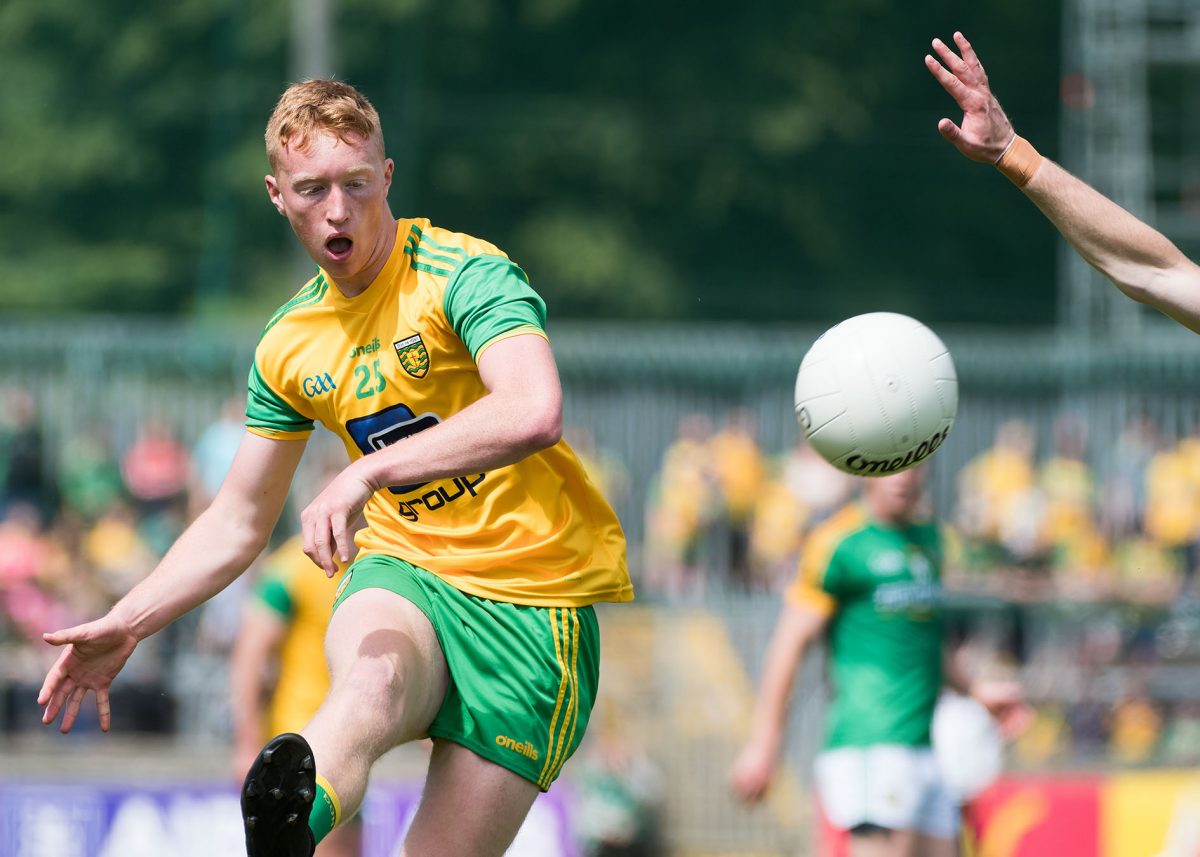 Rising Donegal star Oisin Gallen is set to travel to Australia next week for an Aussie rules trial, it has emerged.

The Donegal teenager caught the eye as part of the county’s senior team this year, scoring a point off the bench in the Ulster final against Cavan, 1-1 against Meath in the Super 8s and 0-2 against Kerry a week later.

And the 18-year-old has been on fire in this year’s Donegal Senior Championship, hitting a 2-9 as Sean MacCumhaills claimed an eight-point win over Dungloe earlier this month.

Gallen will be joined by Cian McBride, a midfielder on last year’s Meath minor team that lost an All-Ireland semi-final to Galway.

According to the AFL website, they are due to spend two weeks in Australia undergoing trials and testing at the combine that will draw the interest of a number of clubs

However, before the trial, the Donegal youngster is expected to make way for Sean MacCumhaills against Naomh Conaill in Donegal SFC this weekend.