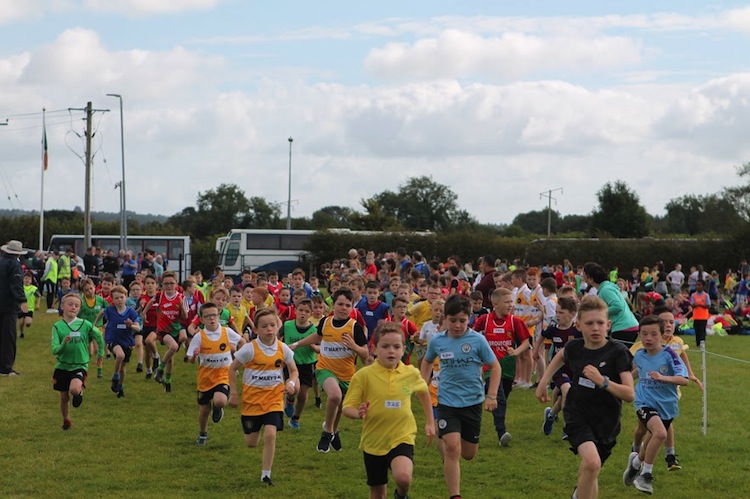 On Tuesday, upwards of 600 pupils from 35 schools took part in the Primary Schools Cross-Country event.

A day later, 500 participants, from 23 schools, coming from Donegal, Derry, Tyrone, Fermanagh and Sligo, saw another huge crowd descend on the Stranorlar venue.

Next on the agenda is the Champions Cup on Sunday from 12.30pm again at Finn Valley AC, with action from Under-9 to Under-17 age groups.

The top club on the day will be awarded the McGonagle Cup.

Here are some highlights from the primary schools cross-country.

Check out the action from the secondary schools cross-country, which included a win in the senior race for Sean McGinley from St Eunan’s College – who won barefooted!