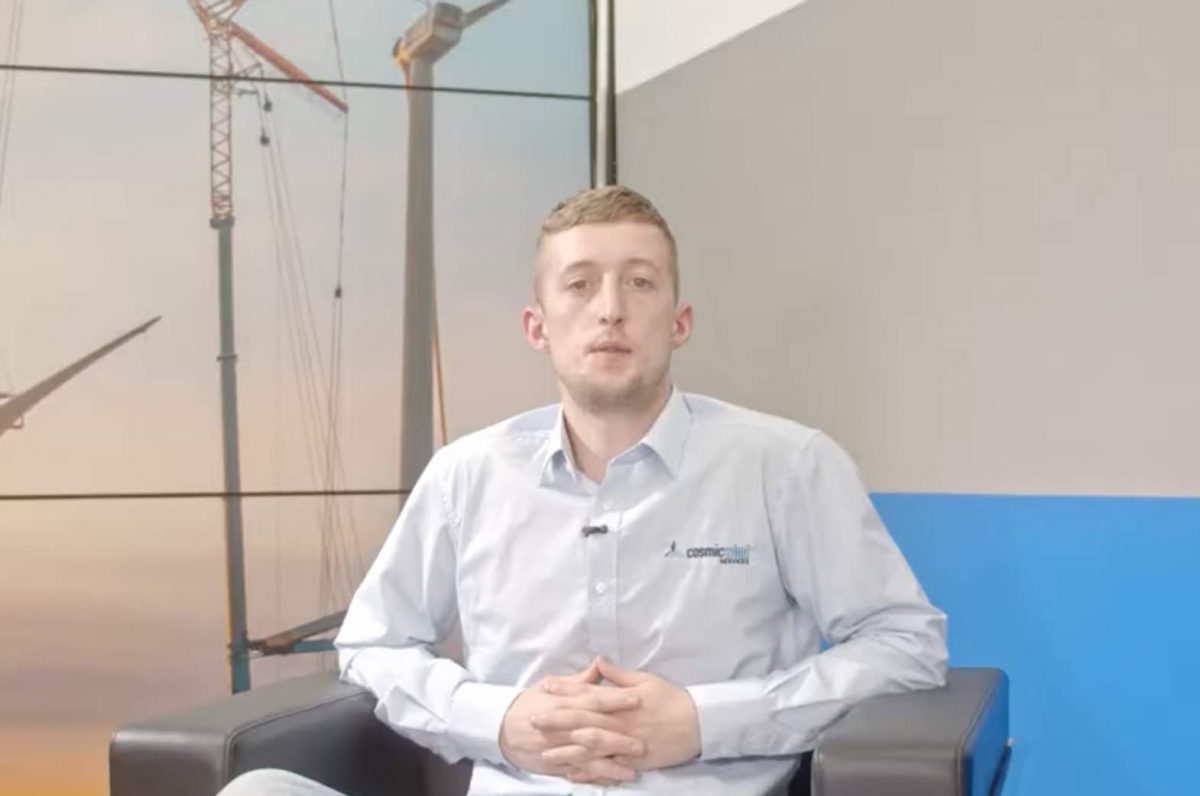 A west Donegal man has been nominated for an Irish Australian Chamber of Commerce Business Award, it has emerged.

Matt Crossan, 27, from Gaoth Dobhair in Co. Donegal has been nominated a finalist in the start-up category to win the prestigious Higgins Award.

Crossan and Ivor Hatton, 32, of Co.Wexford started Cosmic Group three years ago with an idea and less than $5000 dollars in the bank.

Fast forward two years of trading as of August this year, Cosmic Group now has 60 full-time employees and a seven million dollar turnover for this financial year and a projected turnover of €12m from 19/20. 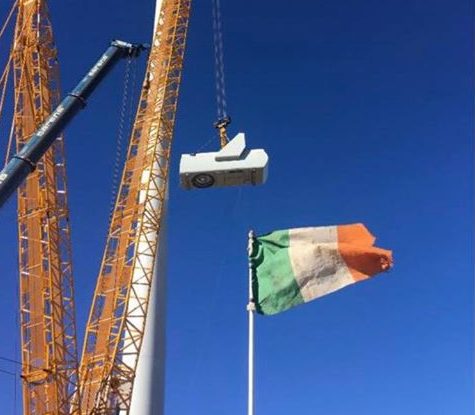 Speaking about Cosmic Group, Matt Crossan said: “We recognised a shortage of skilled technicians and that’s is where the journey began.

“After 10 months of admin work, while also in a full-time position doing 12 hour days, Cosmic wind was finally on its first project in New South Wales.

“Having seen the passion and drives from our families at home running their own businesses, it gave me and Ivor the drive to start our own company.”

Now the Donegal public have the opportunity to make their voices heard and help support the local man in the national finals with their votes!

The People’s Choice voting will close at 10am on Wednesday 9th October, before the winner is revealed on the evening of the National Final Gala in Sydney on 11th October, 2019.

You can vote for the Donegal man here!