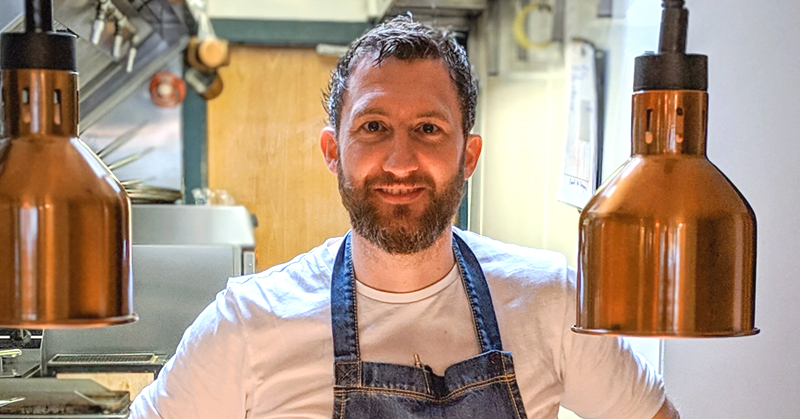 Chef Ciaran Sweeney will be going back to his roots to celebrate Donegal food in his appearance on RTE’s popular new food series, Beyond the Menu, this Monday.

Sweeney, from Downings, is an award-winning chef and keen promoter and developer of Irish cuisine.

As Head Chef of Forest & Marcy in Dublin, he is one of Ireland’s exciting food champions.

And he will be bringing his enthusiasm for food and Donegal produce to our TV screens on Monday 30th September for his feature on Beyond the Menu on RTE One at 7.30pm. 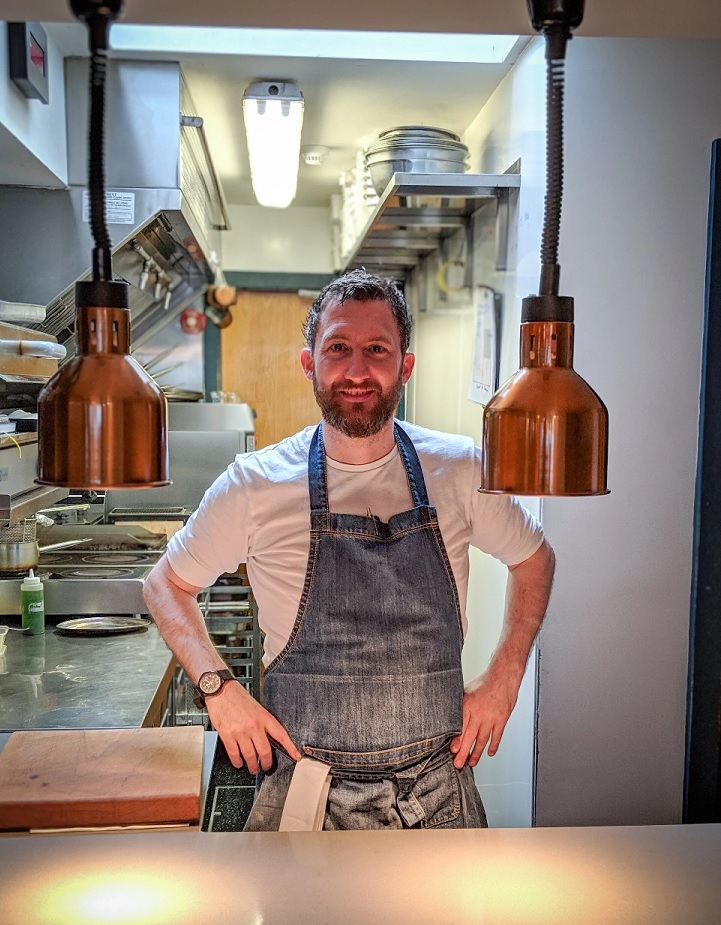 The food series is hosted by Chef Mark Moriarty, who steps into some of Ireland’s most exciting kitchens to meet the young chefs at the helm.

This week Mark will travel to North Donegal with his former mentor and colleague Ciaran Sweeney to visit Breac House, a stunning modern retreat outside Dunfanaghy. There, they will celebrate some of the best local producers around during their special pop-up evening. 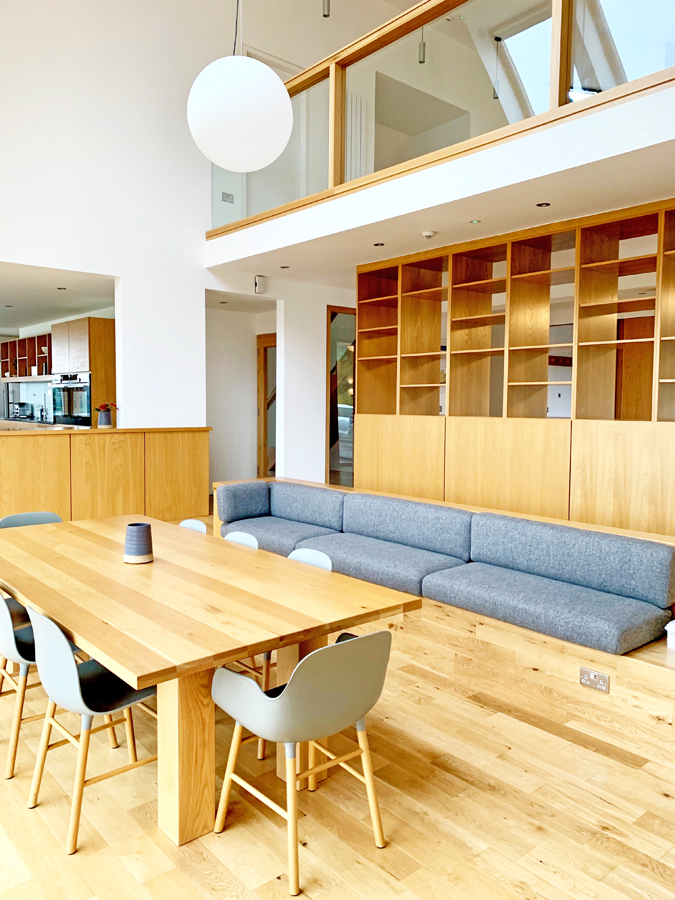 The programme will also explore the positives and negatives of Ciaran’s life in Dublin and the great changes that have happened since he became a father two years ago.

Having worked in some of the best restaurants in Ireland and the UK, Ciaran is looking to the future and the next step. The episode will find out how Ciaran wants to head home to Donegal to live the simple life and set up his own restaurant.

The programme is set to provide a unique insight into Ciaran’s life as a young chef, and there will be plenty of Donegal interest as cameras go inside the amazing Breac House kitchen.

Watch Beyond the Menu at 7.30pm on RTE One, Monday 30th September.