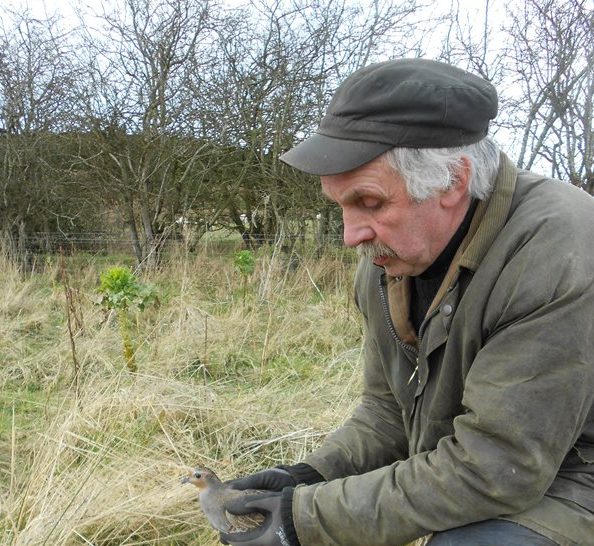 Members of the public, and in particular the farming community, are being asked to vote for their top pick, won last year by The Calvey’s of Achill Mountain Lamb.

A short video has been made about each shortlisted farmer and now the public are being asked to view the films and vote for their favourite one, with voting ending Thursday, October 24th.

Now in its second year, the awards are part of a wider independent Farming for Nature initiative which hopes to source, share and celebrate the stories of those farmers across Ireland who are doing great things for nature on their land and in their community.

Paddy McCrossan, of Inishowen Wildlife Club, who nominated Boyd for the award, said: “Boyd has consistently pioneered and proactively demonstrated that nature and farming work hand in glove and are not mutually exclusive.

“In 2018 he was proud to thin his maturing oak woodlands, to see wild grey partridge chicks born on his farm, and to open up new habitat for breeding waders, wildfowl and amphibians.”

You can vote here!