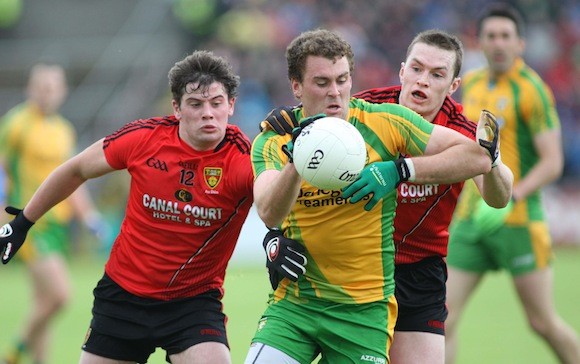 Bundoran almost produced the surprise of the ages as they came from eight points down to force extra-time and almost put an end to Gaoth Dobhair’s tenure as county and Ulster champions.

However, in the end, Gaoth Dobhair had prospered again in extra-time just when they were on the ropes at full-time.