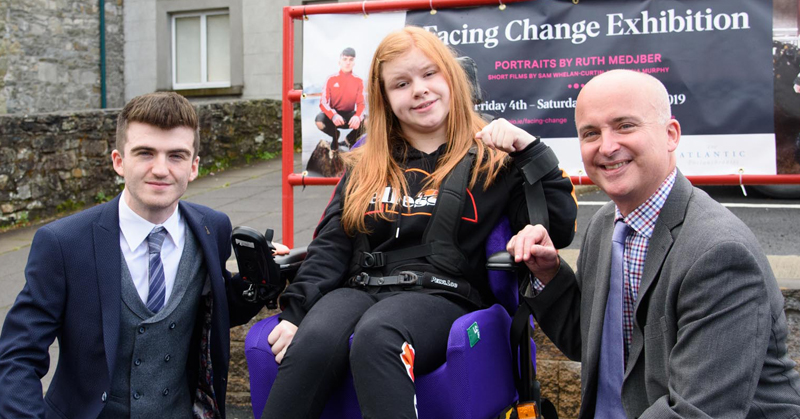 Two outstanding young people from Donegal are at the heart of a poignant exhibition which opened in Donegal County Museum on Friday.

The Genio ‘Facing Change’ exhibition was launched in Letterkenny to coincide with Donegal Social Inclusion Week.

The exhibition celebrates inspiring people across Ireland who have been supported to overcome challenges and lead a life of their own choosing in the community.

Among the portaits is Anthony Foy (19) from Letterkenny and Ruby McCandless (13) from Carndonagh. 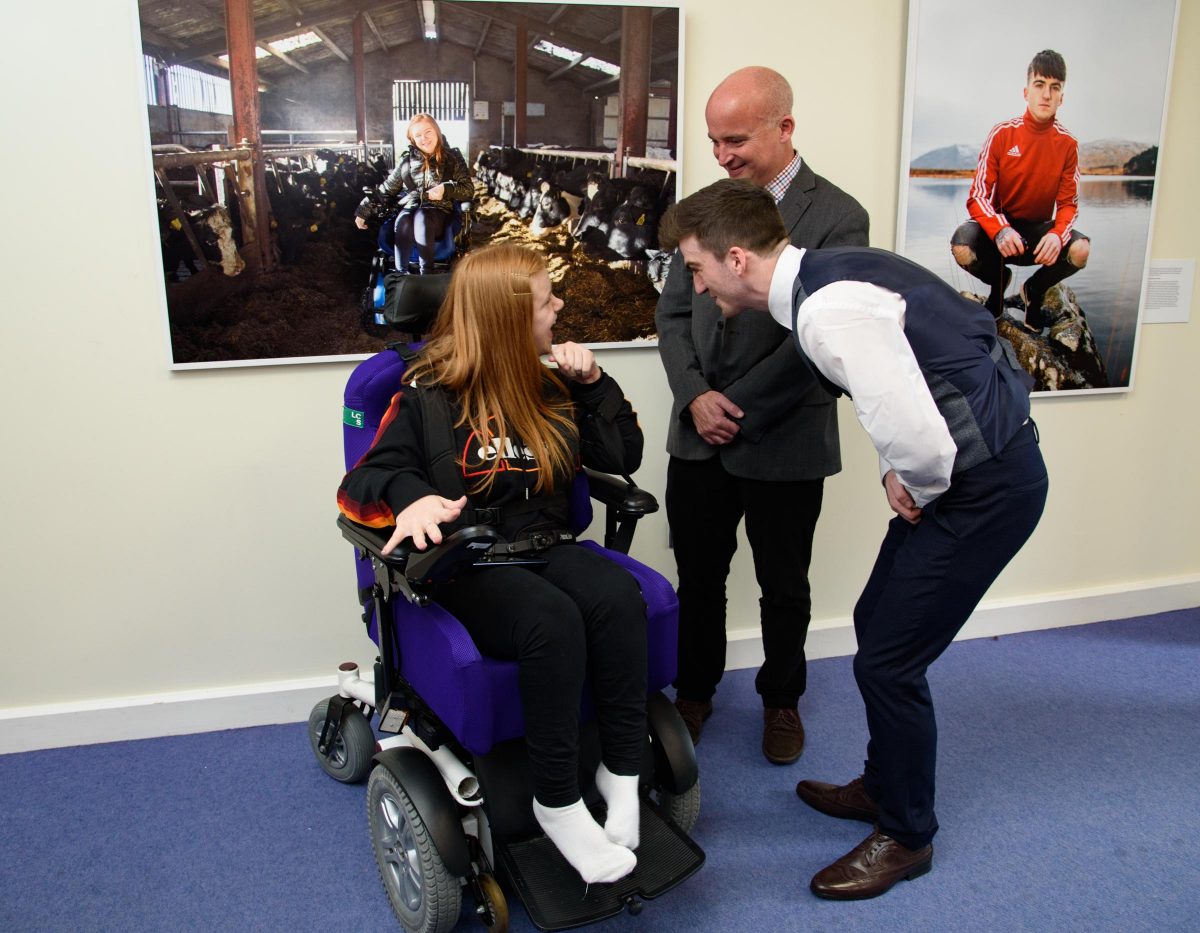 Anthony is an outspoken young campaigner who is passionate about encouraging people to talk about mental health and wants to use his experience of difficulties to help others.

Ruby, who has lived with cerebral palsy all her life, is helping to create inclusive activities for teenagers with disabilities in her hometown.

Friday was a proud day for the teens as they saw their portraits first-hand along friends and family in the County Museum.

‘Facing Change’ will be hosted at Donegal County Museum until 19th October. Afterwards, the exhibition will visit Galway and Brussels throughout the rest of 2019 and early 2020.

See photos from the launch, by Clive Wasson, here: 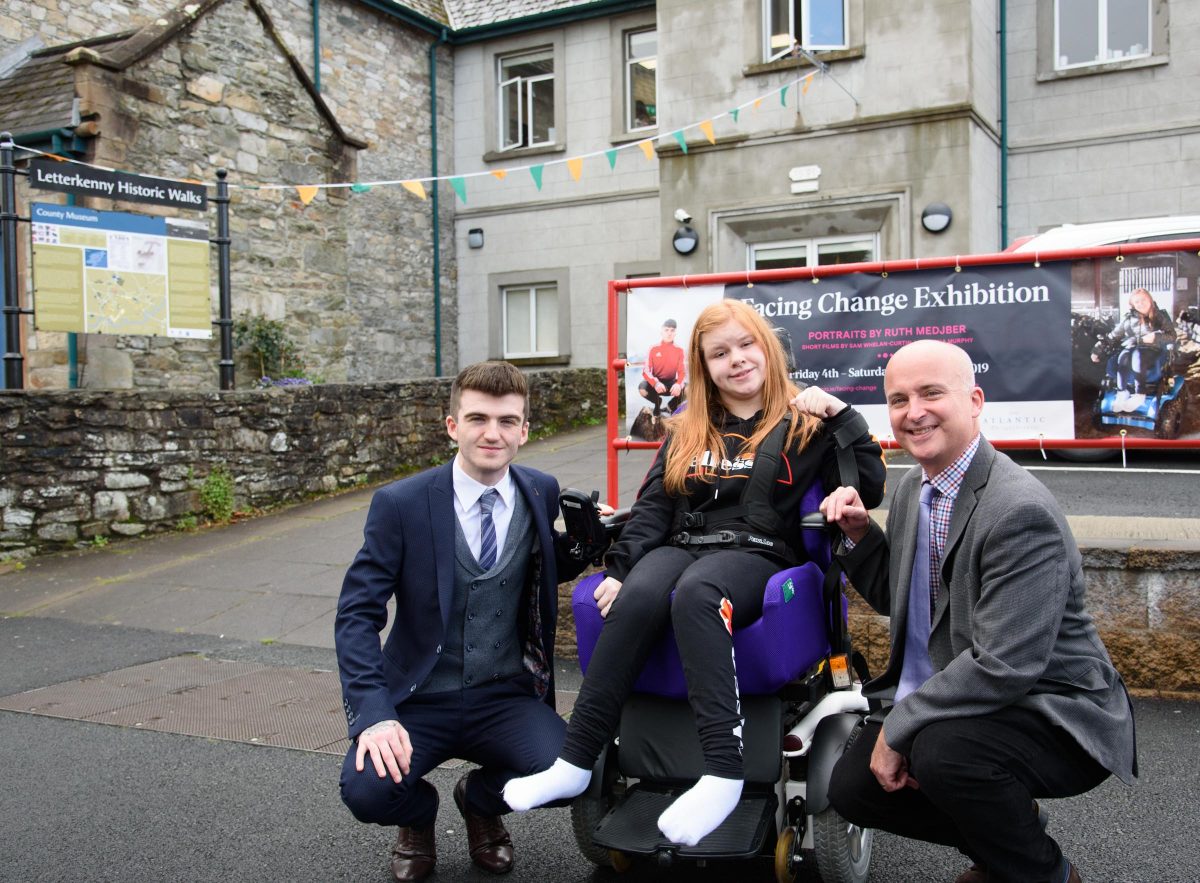 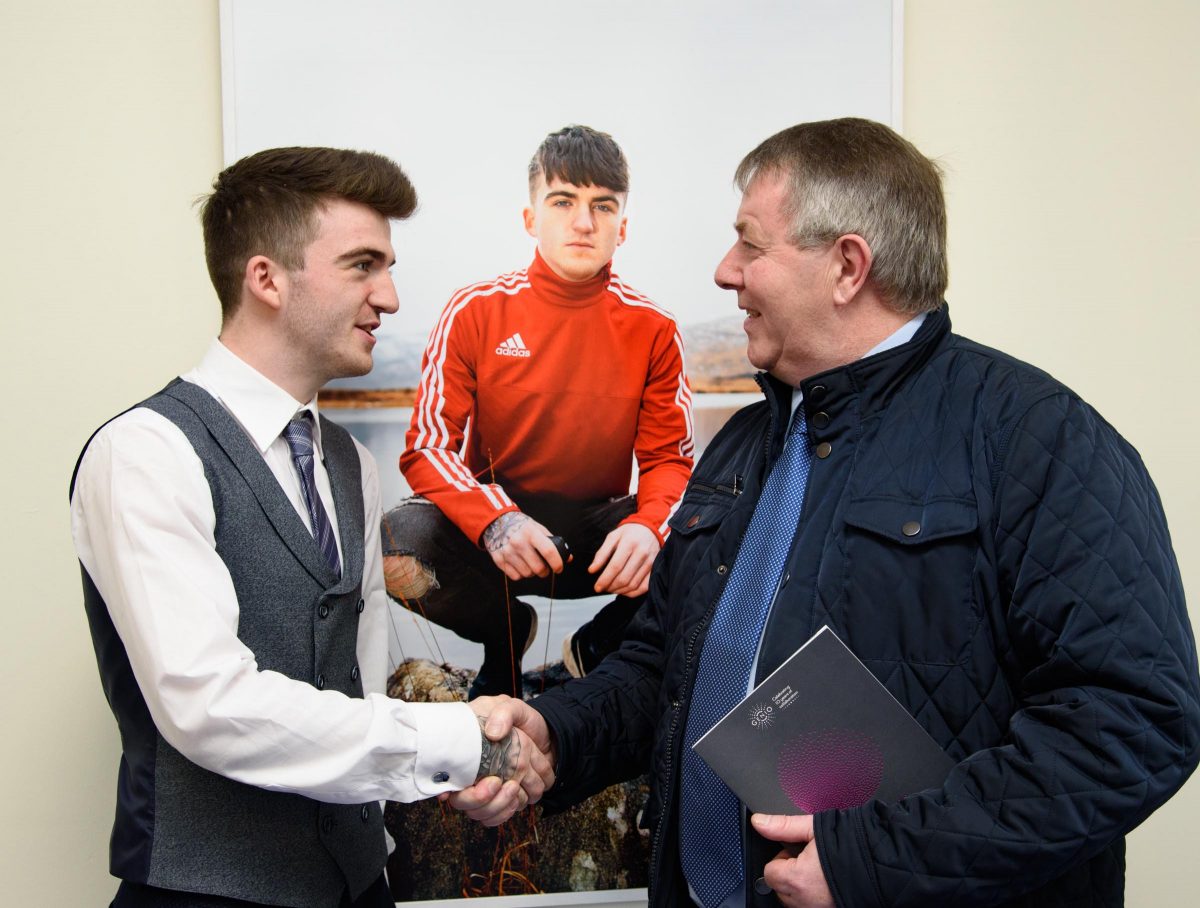 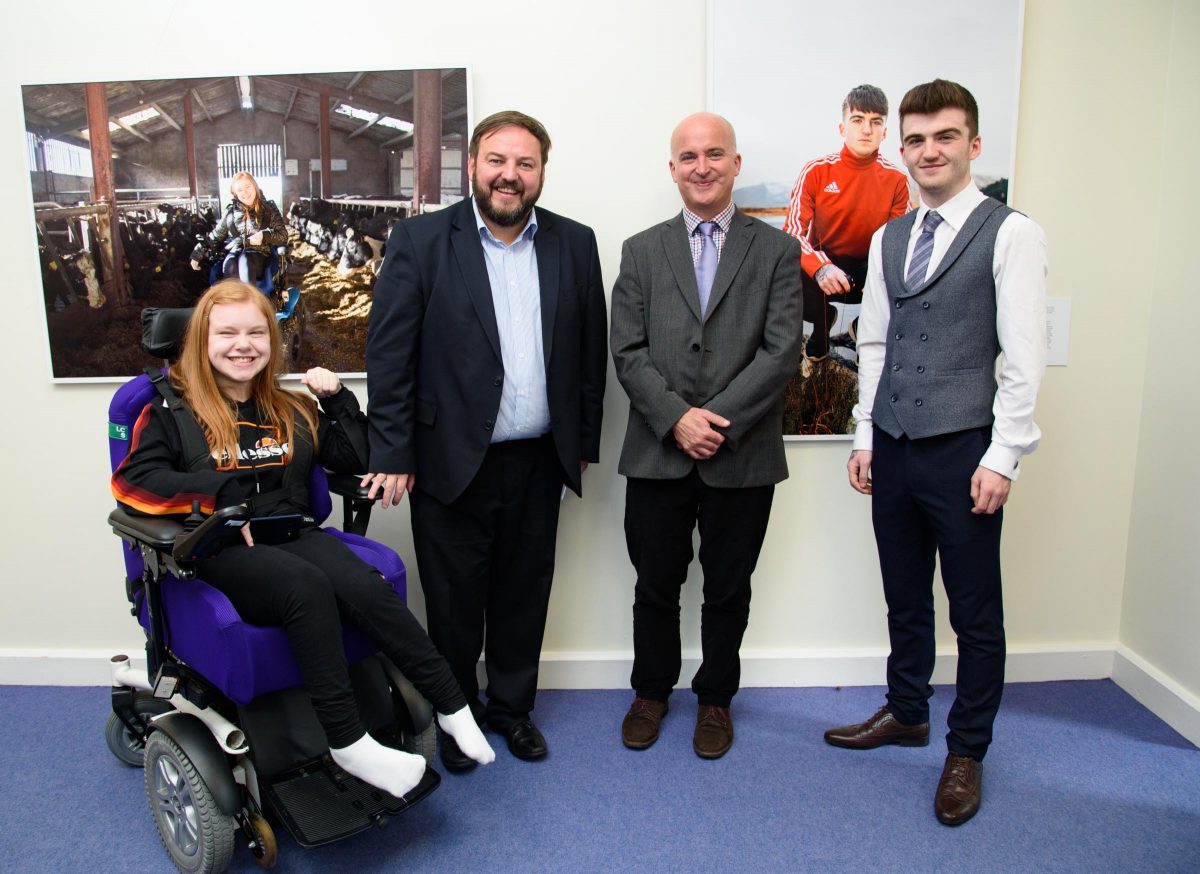 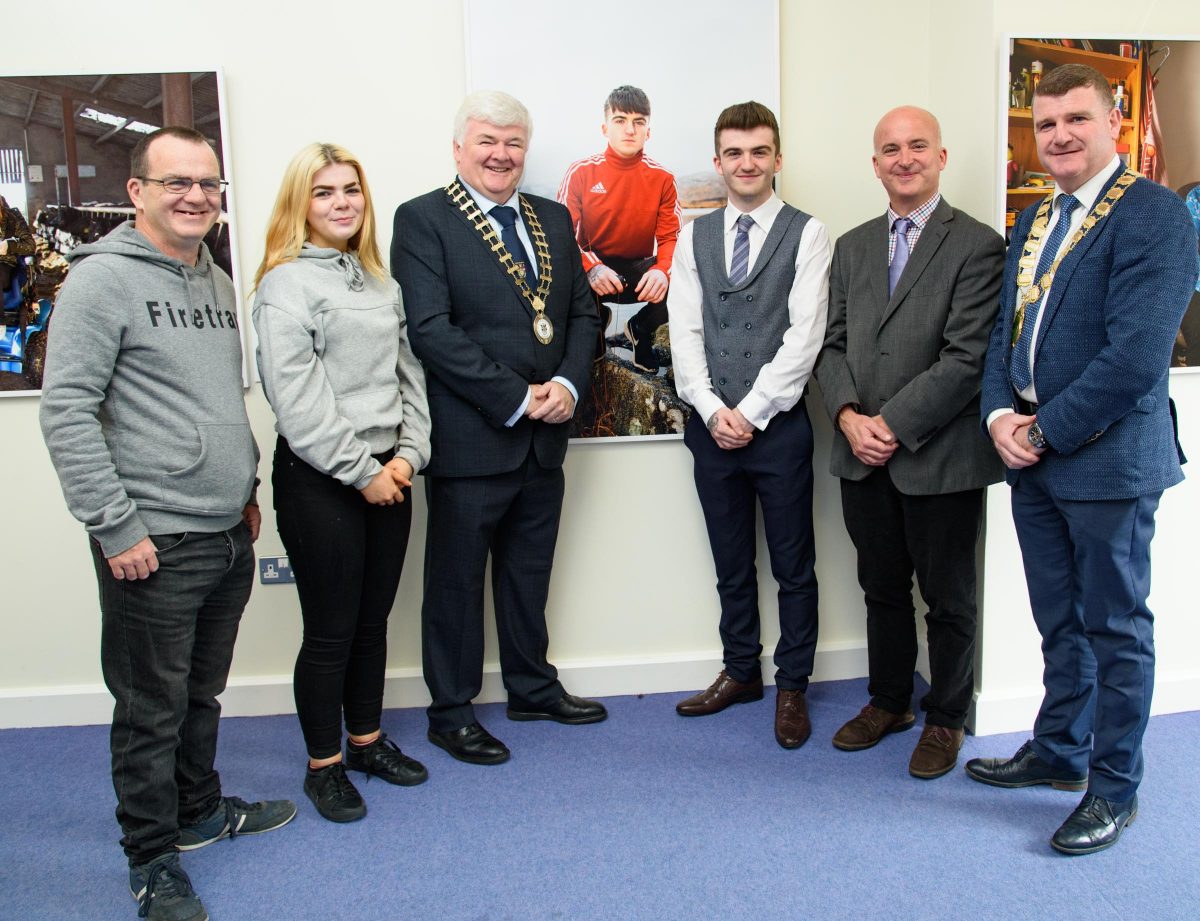 Genio, the not-for-profit dedicated to working with the state to reform social services, has today marked its 10-year anniversary by launching its film and photo exhibition, Facing Change at Donegal County Museum. The exhibition features 10 portraits taken by photographer Ruth Medjber and 10 short films produced by Sam Whelan-Curtin and Fiona Murphy, of inspiring
people who have been supported to overcome personal challenges related to mental health, disability, homelessness and dementia and to have more control over their own lives and live in the community. The exhibition is open to the public at Donegal County Museum, Letterkenny from Friday 4th to Saturday 19th October. Pictured at the launch are Michael Foy, Alisha Foy, Nicholas Crossan, Cathaoirleach of Donegal County Council, Anthony Foy, John Healy,Deputy Executive Director, Genio and John O’Donnell, Letterkenny Mayor. Photo Clive Wasson 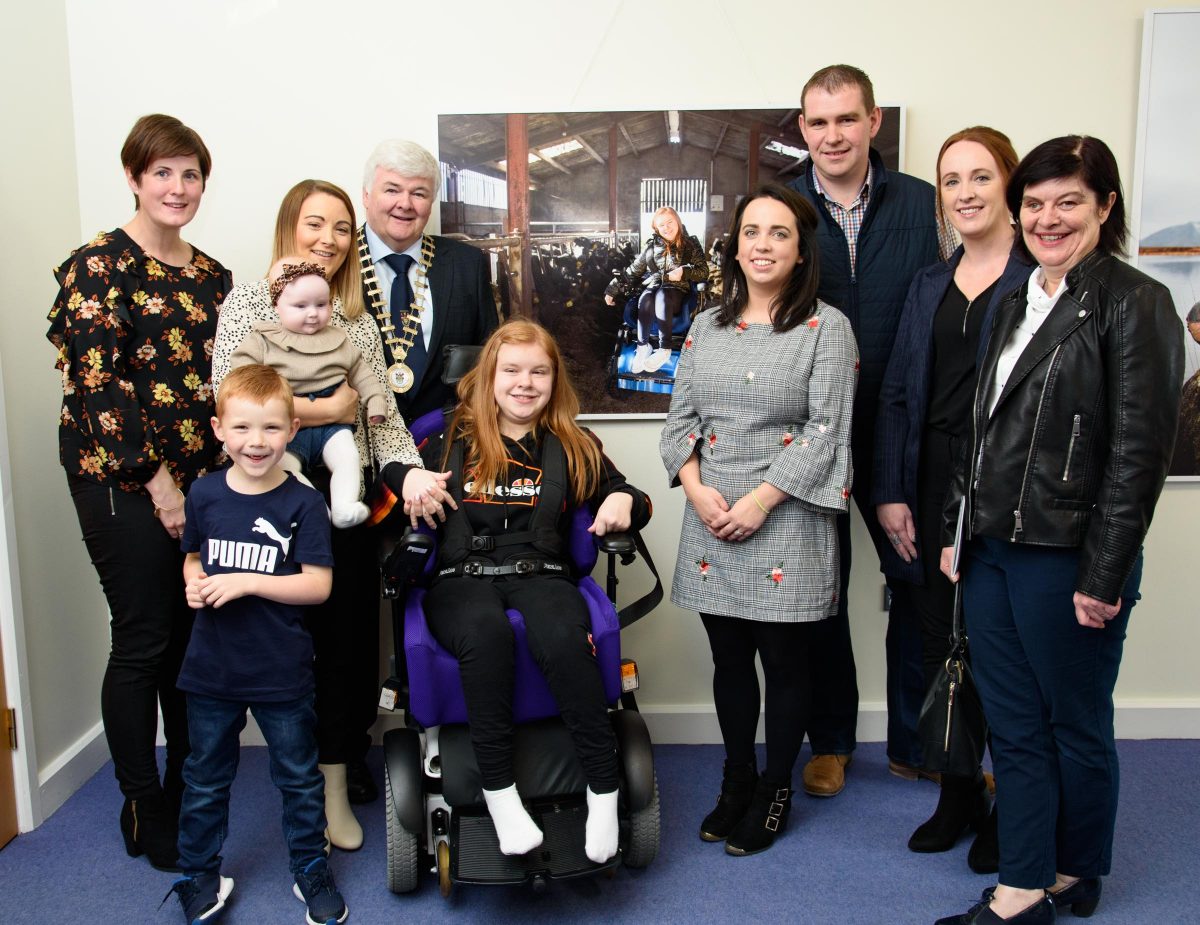 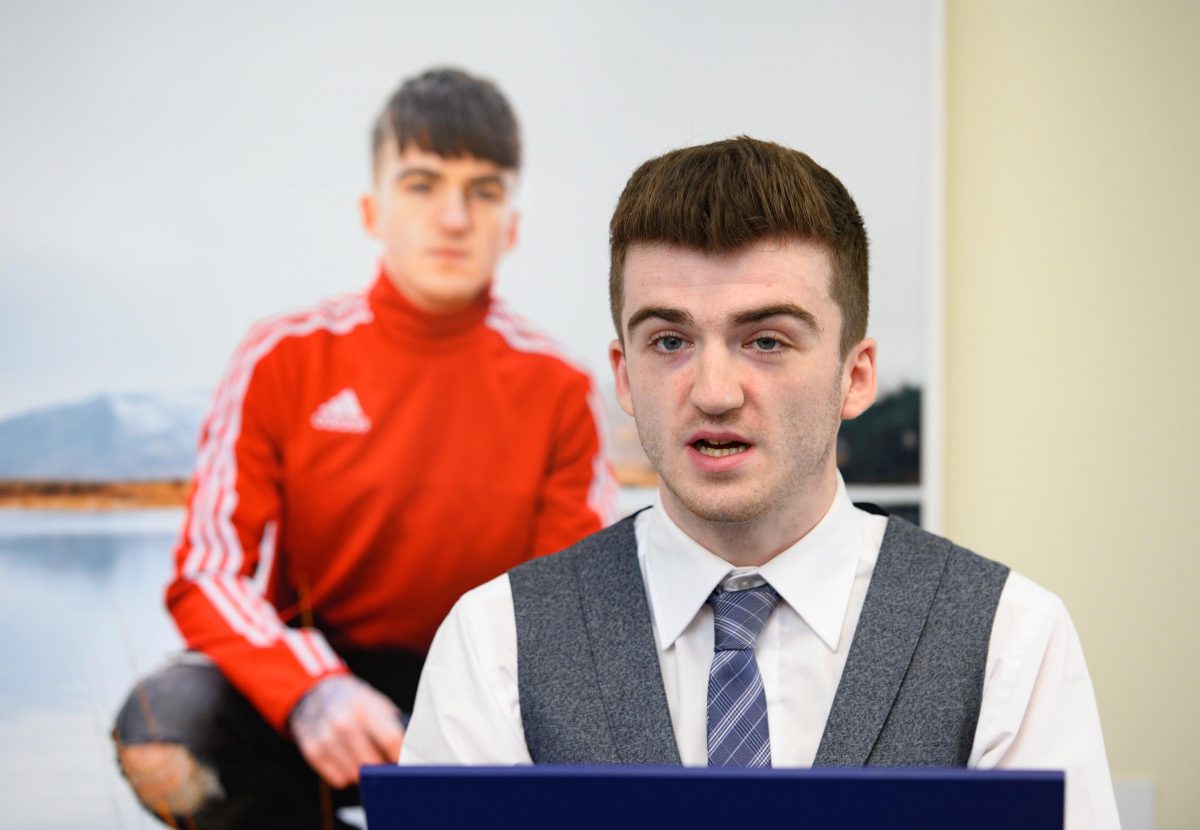 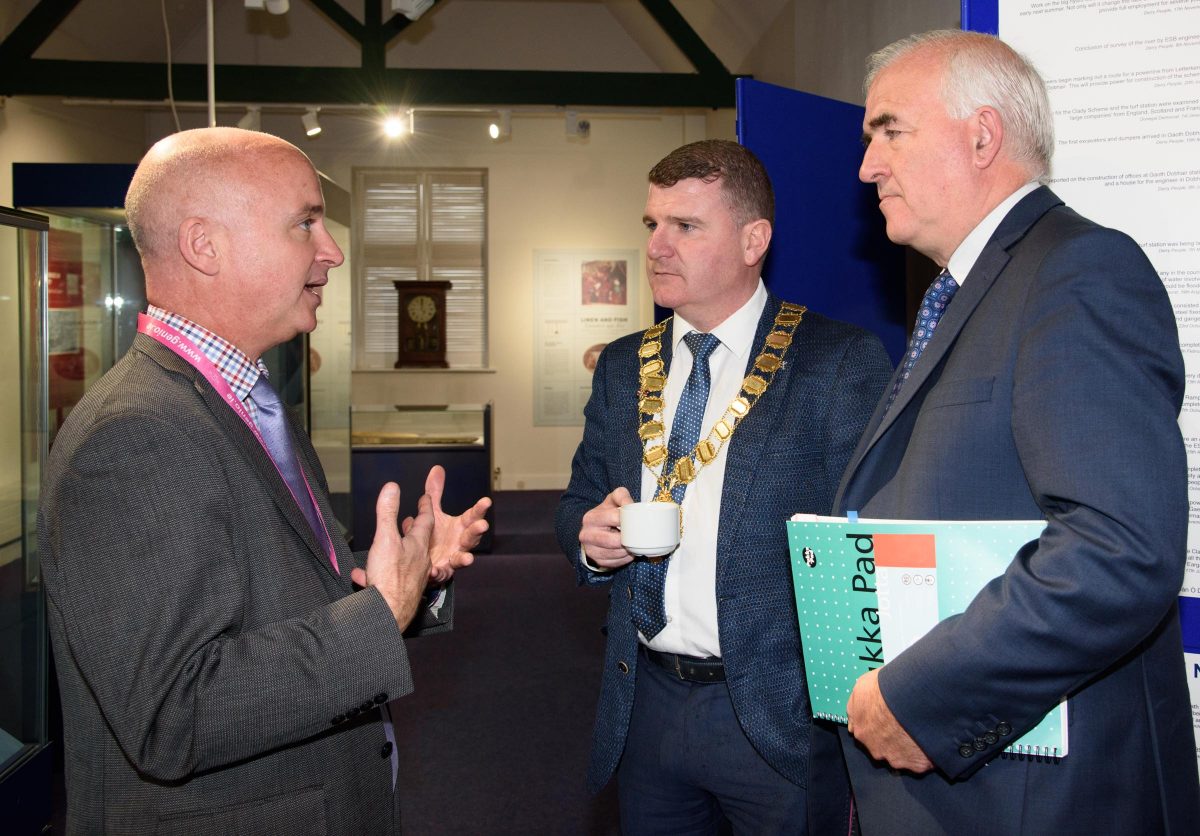