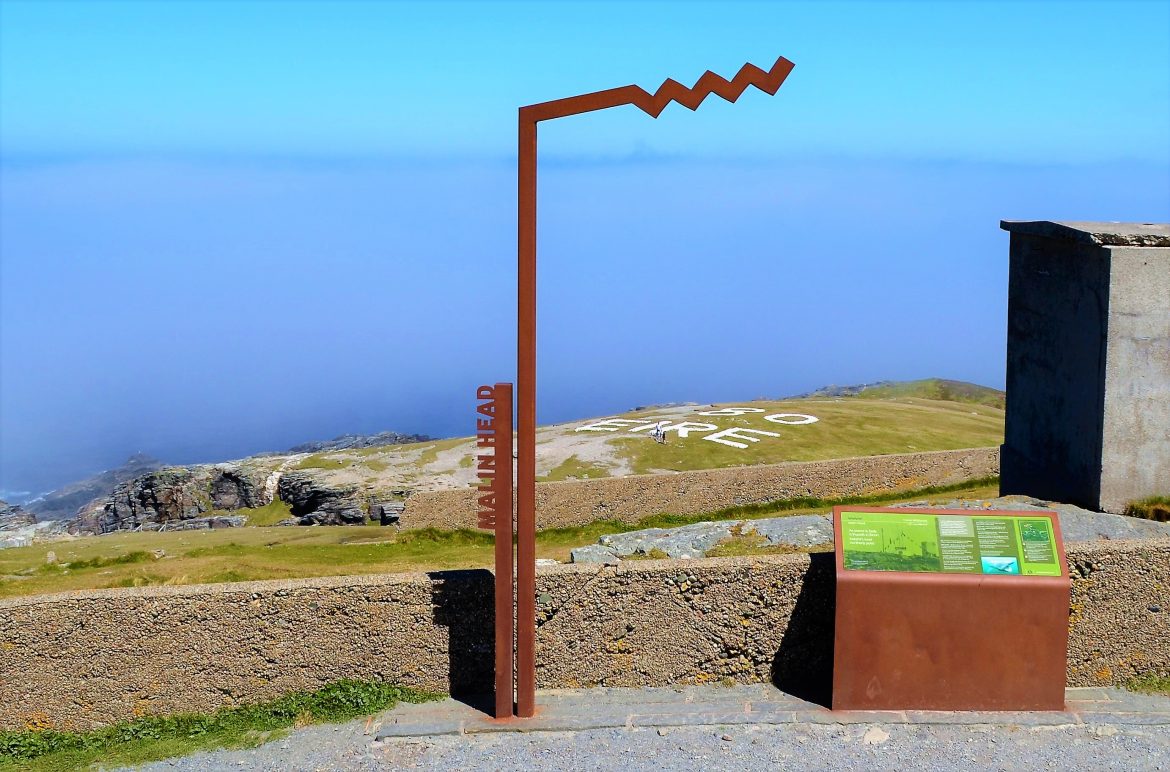 Malin Head in Donegal had the most sunshine in a day in Ireland last year with 16 and a half hours of rays shining on Ireland’s Most Northerly Point on 28th June 2018.

Malin Head had not seen such high amounts of sunshine since 1955, according to Met Éireann.

The forecaster’s annual report revealed that 2018 was a record-breaking year for Irish weather.

Last year had the 21st warmest average air temperature since 1900. The summer of 2018 was also the hottest and driest on record, with heat wave and drought conditions affecting many parts of the country.

Many places had half of their normal rainfall. The prolonged dry spell led to water restrictions and a fodder crisis.  Finner Weather Station in south Donegal had a 20-day dry spell between June and July, with a 19-day spell affecting Malin Head.

Other times of the year were also above average.

In January, Malin Head recorded its highest monthly total rainfall since 1885 with 204.0 mm.

The highest temperatures reached in Donegal’s weather stations were 29.3C in Finner and 25.2C in Malin Head.