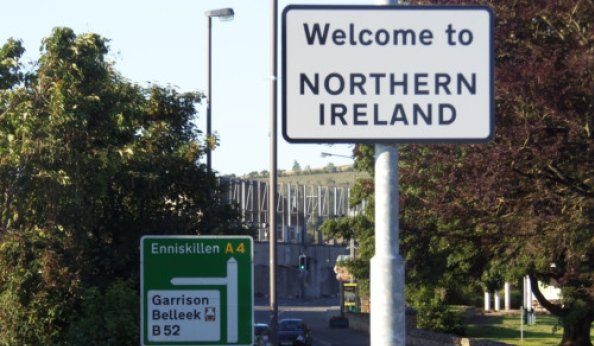 The UK is moving closer to the objectives of the original Northern Ireland-only backstop, it has emerged.

According to RTE, the EU now believes London is prepared to accept a simple majority that would register consent for Northern Ireland to opt-out of the new arrangements enshrined in a revised Withdrawal Agreement.

It’s unclear if this would be a majority vote via the Stormont Assembly or even through a referendum.

The original backstop commits the UK and EU to protecting the all-Ireland economy, avoiding a hard border and related checks and controls, preserving North-South cooperation, and protecting the EU’s single market.

It foresaw Northern Ireland remaining part of the EU’s customs union if another solution to avoiding a hard border could not be found.

This morning EU member states gave the green light for negotiations between the UK and European Commission to intensify.

The decision followed a briefing of EU27 ambassadors by Michel Barnier, the EU’s chief negotiator.

“The EU and the UK have agreed to intensify discussions over the coming days,” the European Commission said.

“The Commission will take stock with the European Parliament and the Member States again on Monday in view of preparing the General Affairs Council (Article 50) on Tuesday morning.”

The General Affairs Council is a meeting of EU member state ministers in Luxembourg to draw up the agenda for the European Council summit on Thursday and Friday.

Mr Barnier had earlier met the Brexit Secretary Steve Barclay, who brought fresh proposals in a bid to break the deadlock.