BRENDAN BOYCE’S sixth-place finish at the 2019 IAAF World Athletics Championships has been described as ‘the best performance ever by a Donegal athlete’.

Boyce finished sixth in the men’s 50k race walk in Doha last month. The Finn Valley AC man came home in a time of 4:07:46 in baking temperatures that were above 30 degrees.

“It was the best performance ever by a Donegal athlete in the history of the sport,” McGonagle said. 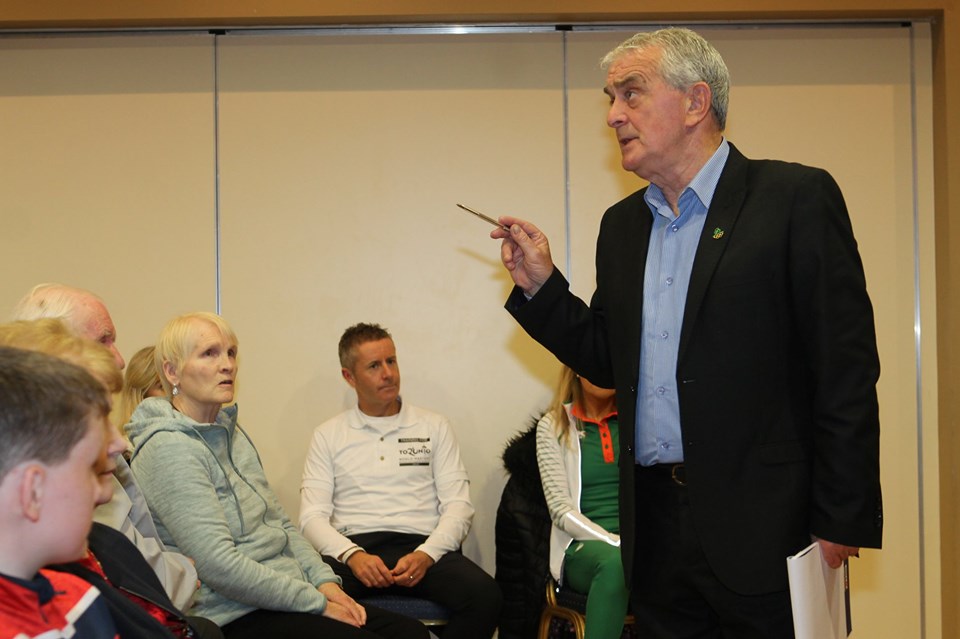 “Full stop. No-one ever finished that high in a World Championship before and may never again.

“He went to Doha and spent weeks and weeks training at altitude for those Championships. Sixth was an unbelievable performance.

“Brendan stole the limelight in terms of a national performance.”

Boyce is coached by former world champion Rob Heffernan and has already sealed qualification for the 2020 Olympic Games in Tokyo.

McGonagle said: “He now has two Olympics over him and he’s going to his third. That is absolutely serious.”

McGonagle recalled how the young Boyce began his rise. 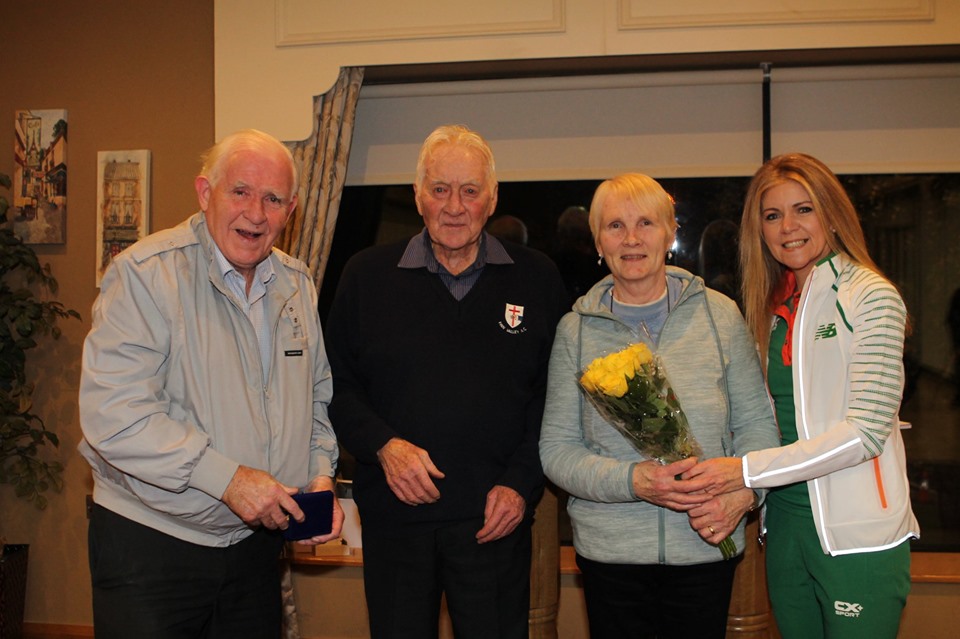 “He grew up and competed in the county before he got into his walking,” he said.

“He went off to England, first of all to Coventry and then Andy Drake suggested Leeds. He was training in Leeds with a walking group. He got into the big walking group and stuck with it.

“I was worried about him at that time because it was a big challenge, but by Christ, he took on that challenge.”