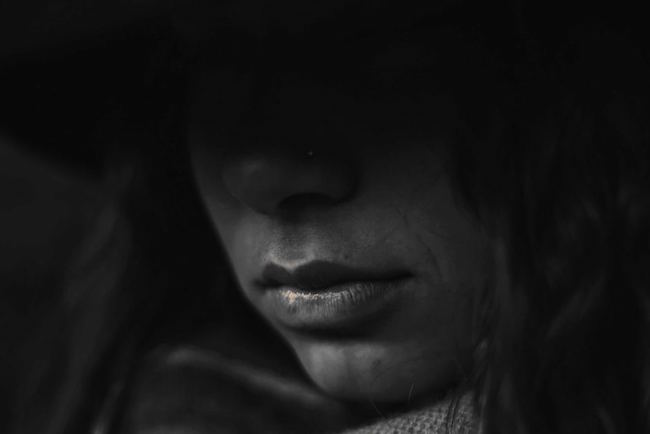 WARNING: GRAPHIC CONTENT: A Donegal student has told a jury at the Central Criminal Court that she was “blind drunk” when two men allegedly raped her.

The alleged rape victim was a student at a college when she was allegedly raped by the two defendants in February 2015.

In a trial that began last week, the men, who have a legal entitlement to anonymity, have pleaded not guilty to two counts of rape of the woman in a town in the county.

The defendants are now aged 29 and 33 and are residents of Donegal. The complainant is now aged in her 20s.

In her direct evidence, she told Seamus Clarke SC, prosecuting, that she and a female friend had spent the night at a “student night” in a local pub and nightclub.

She said she had drunk a number of vodka drinks, a cocktail and cider. She said they were given free “Jolly rancher” shots and used a drinks voucher won in a “pub quiz” to buy eight vodka and red bulls, some of which she remembers drinking.

The woman said when she and her friend left the nightclub she was “very intoxicated”.

She said she and her friend were walking home when they came across two men sitting in a parked car. The woman said her friend spoke to the men and then told her, “We’re gonna get a lift home”.

The complainant said they drove for about ten minutes before entering an apartment she didn’t know. “I remember being quite drunk and staggering up the stairs, I couldn’t walk properly,” she told the jury.

She said she and her friend were hungry and didn’t want to drink any more and wanted to get food. The men gave them a drink which she believed was vodka.

“I was very intoxicated. I was ready to pass out and fall over,” she told the jury. She said on a scale of one to ten of drunkenness, she was ten.

Video footage, taken on a mobile phone by the complainant’s friend, shows the women in an apartment with two men. Later footage shows the woman falling on the bathroom floor, exposing her underwear, before two men hold her up.

The complainant identified herself on the footage and told the court it showed both men carrying her to the bedroom. She said she remembers lying on a bed and someone heavy on her and then something inside her vagina.

“In terms of consenting, I in no way did consent to having sex with these men or to them touching me or coming near me in any intimate way.”

Cross-examined over a statement to gardaí by her friend that the complainant was “definitely awake at least for the first half of the time” that she was “with a man”, the witness said: “I may have been awake but I was also blind drunk”.

Asked about evidence that she was heard moaning and saying the word “harder”, she said she may have been dreaming and had a history of talking and moaning in her sleep.

She told the jury that she and her friend woke up in the apartment the next morning and began watching the mobile phone videos. She said that one of the men told her to delete the footage and was blocking the door out of the apartment.

She said she lied and told the man she had deleted the footage and he then offered to drive them back to their flat in the town.

The defence position is that any sexual activity that took place was consensual.

The complainant told Colman Fitzgerald SC, defending, that she thought she did kiss somebody in the smoking area of the nightclub earlier that night. She said she told gardaí about it and she didn’t know his name.

She said she generally wouldn’t kiss someone she didn’t know.

“I would have a conversation with them first. I’m not the type of person who would kiss someone without speaking to them first,” she said.

Asked if there was anything else she knew she would do when drunk that she might not do when sober, she said no. After a pause she added, “I probably wouldn’t order eight vodka and red bulls if I was sober.”

She said she didn’t remember being asked for consent and would not have given it.

“I did not say yes, get on top of me and have sex with me. I did not say anything close to that,” she said. The trial continues before Mr Justice Alex Owens and a jury.