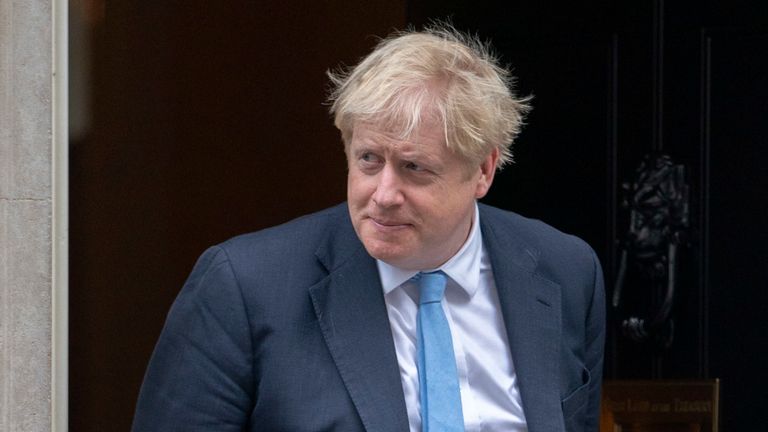 A Brexit deal has been agreed between UK and EU negotiating teams before a meeting of European leaders in Brussels.

The two sides have been working on the legal text of a deal, but it will still need the approval of both the UK and European parliaments.

The DUP has cast doubt on its sign off, saying they still cannot support it.

The Northern Irish party earlier released a statement saying they could not back proposals “as things stand”, and – after the PM’s announcement – said their statement “still stands”.