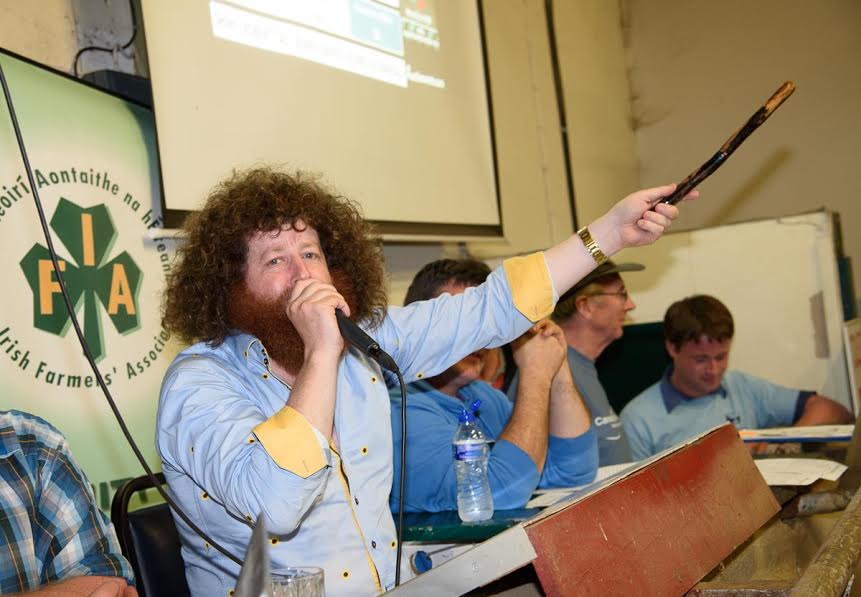 All are very welcome to this sure to be fun filled event where Auctioneer Matthew Donnellan will be back to oversee the bids and no doubt keep all entertained with his usual antics! Guests can look forward to also having Cancer Care West Patron Noel Cunningham present on the night too.

Food will be served as well as music from Johnny Haughey & the Duke.

Speaking on the event, Donegal IFA Chairman Brendan McLaughlin said: “We are overwhelmed by the generosity and giving spirit shown by the Donegal Farmers up until now. 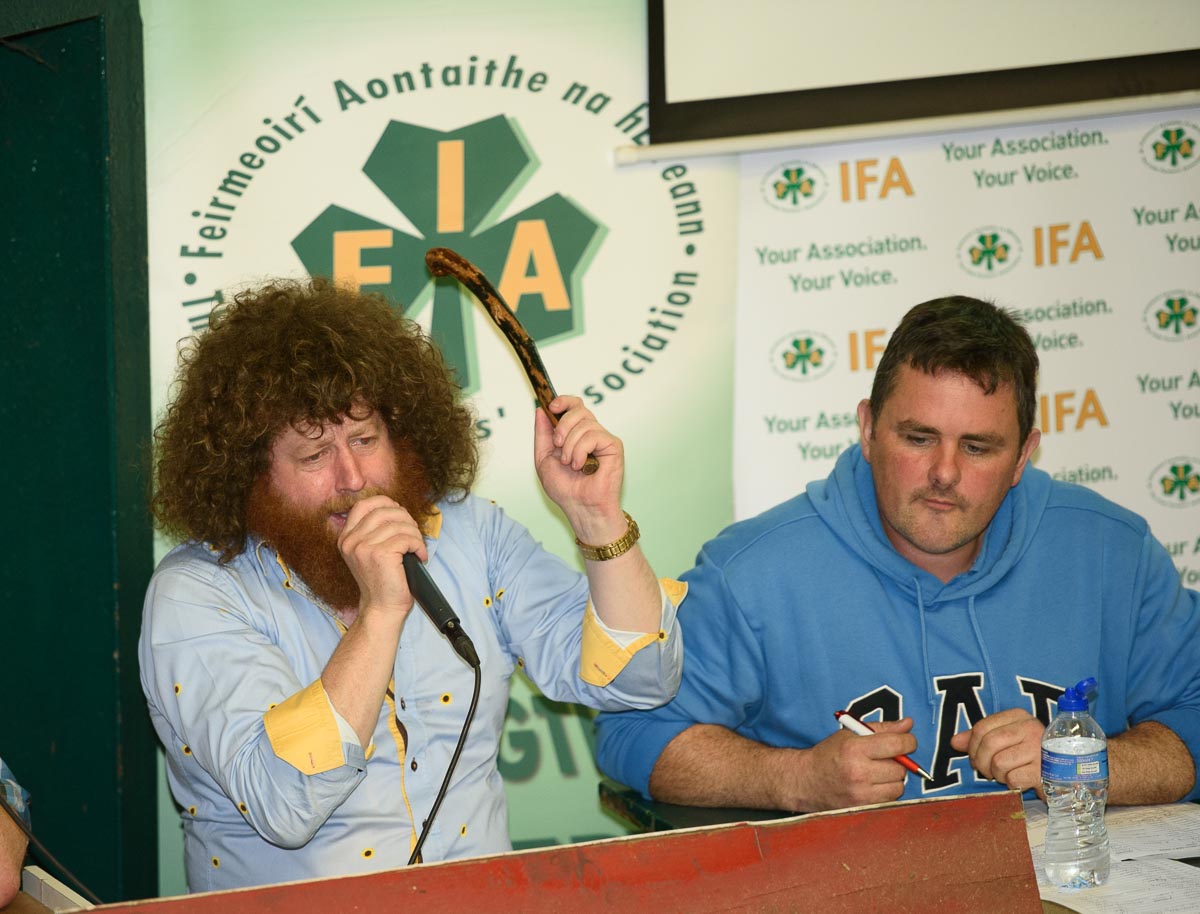 “As a thank you to all involved in donating we would like to invite them to a night in the Clanree Hotel for music and food. We also will be having a final auction and draw on the night as part of a final push to raise much needed funds for Cancer Care West.

“We encourage everyone to join us on the night and to get involved. We wish to thank one and all that have contributed up to this point and we look forward to seeing everybody once again on the night.”

The evening gets underway at 7pm.

Stars begin to arrive for ‘Together for...

Antique Donegal carpet could fetch up to...