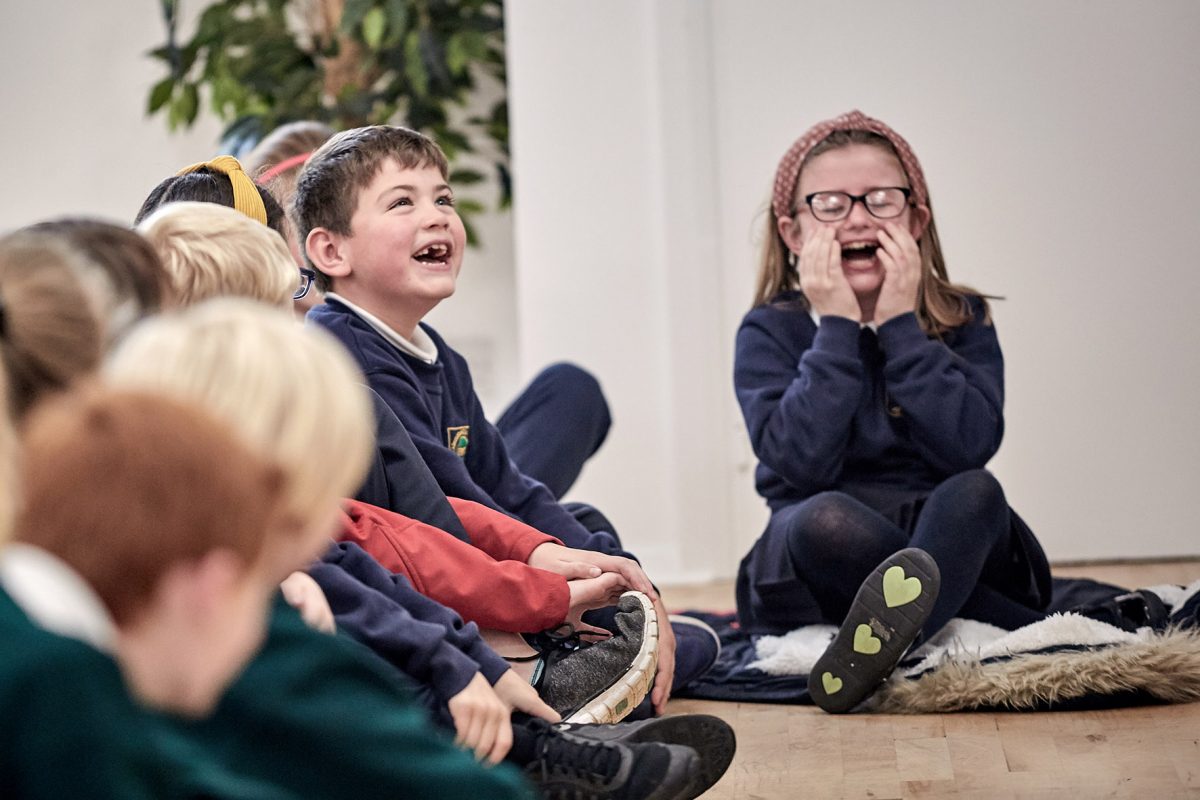 Wainfest – an amazing week full of laughter, excitement and energy

“Wainfest, Donegal’s Children’s Arts and Book Festival, was an amazing week full of laughter, excitement and energy” says Sinead McLaughlin who was to the fore in organizing this year’s festival along with her colleagues in the Donegal County Council Library Service.

This pivotal nine-day-long festival hosted a whopping 54 family events, the highest number yet as well as 105 school events in over 30 different locations.

Children and their families enjoyed top quality events such as magic, high energy story-telling, and visits from best-selling children’s authors.

“We were delighted to have so many wonderful partners hosting Wainfest events this year” said Sinead, “and we are extremely grateful for their continued support”.

Sinead is also asking anyone who attended any of the Wainfest events to let them know how they found the events this year and most importantly what can be done to make the events even better next year.

“Feedback is such an integral part of building on the success of Wainfest to make it bigger and better for years to come, so we are asking anyone who attended any of the Wainfest events over the past few weeks to complete a short feedback form on www.wainfest.ie”.

Wainfest is an initiative of Donegal County Councils Cultural Service with funding from Creative Ireland.  This was the first year of hosting dedicated ASD (Autism Spectrum Disorder) events which was made possible by additional funding from the Dormant Accounts Fund. 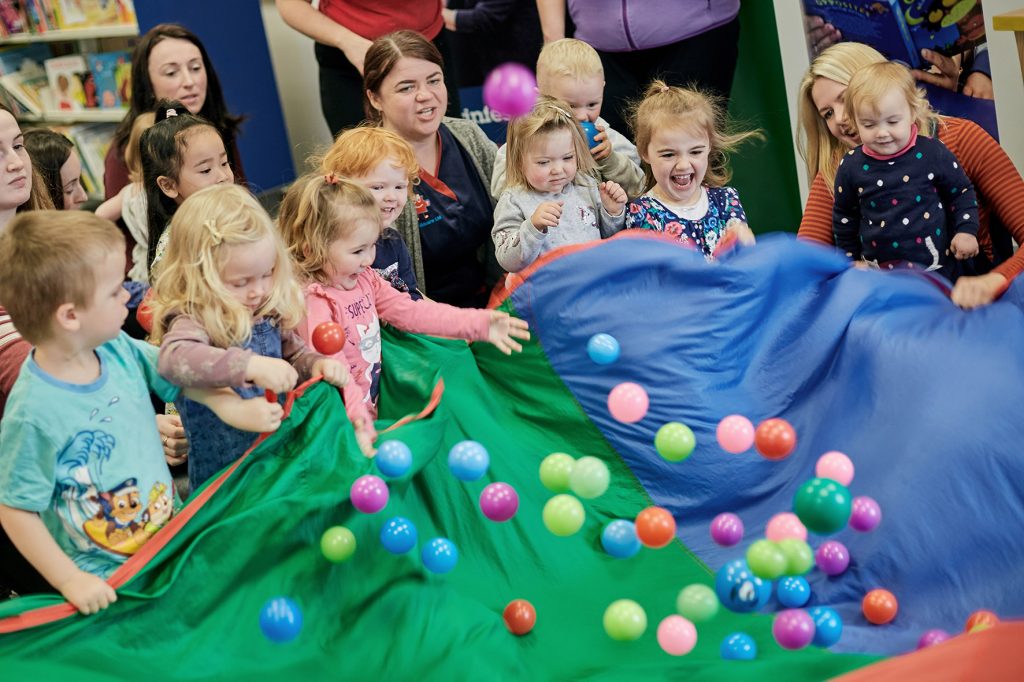 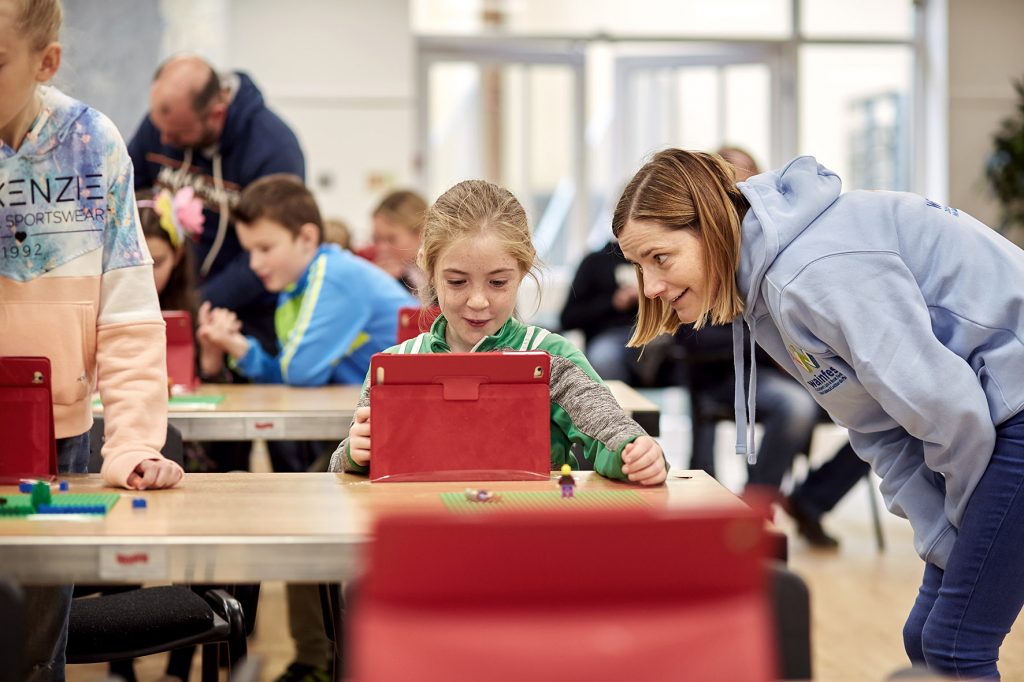 Enjoying the ‘Can-do’ Academy – Lego Animation workshop in the Central Library Letterkenny, as part of Wainfest 2019. Photo by Paul McGuckin 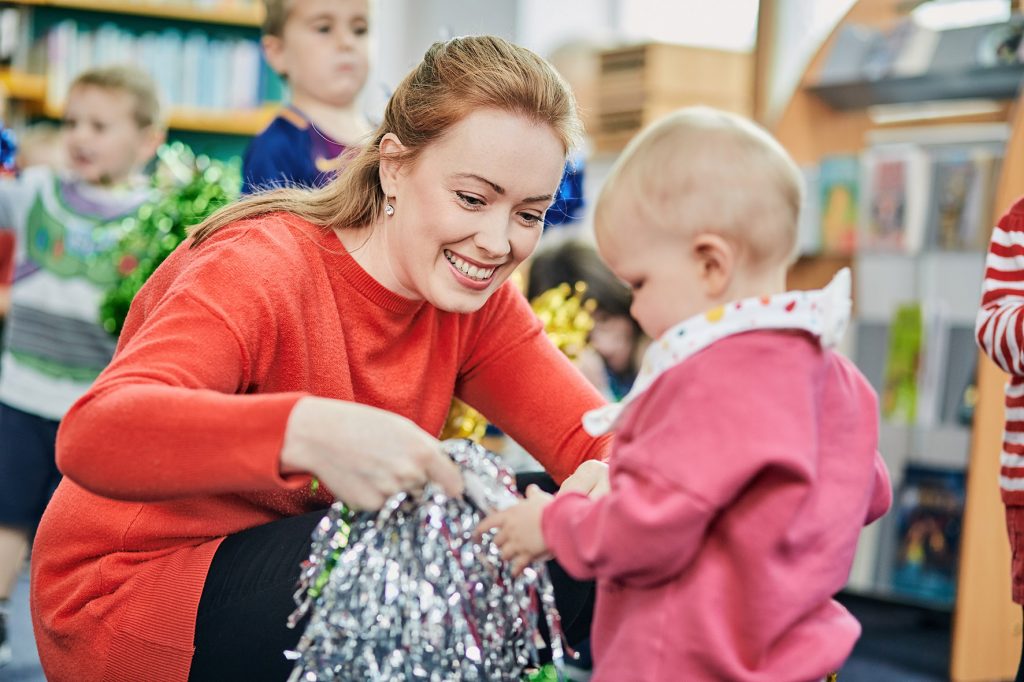 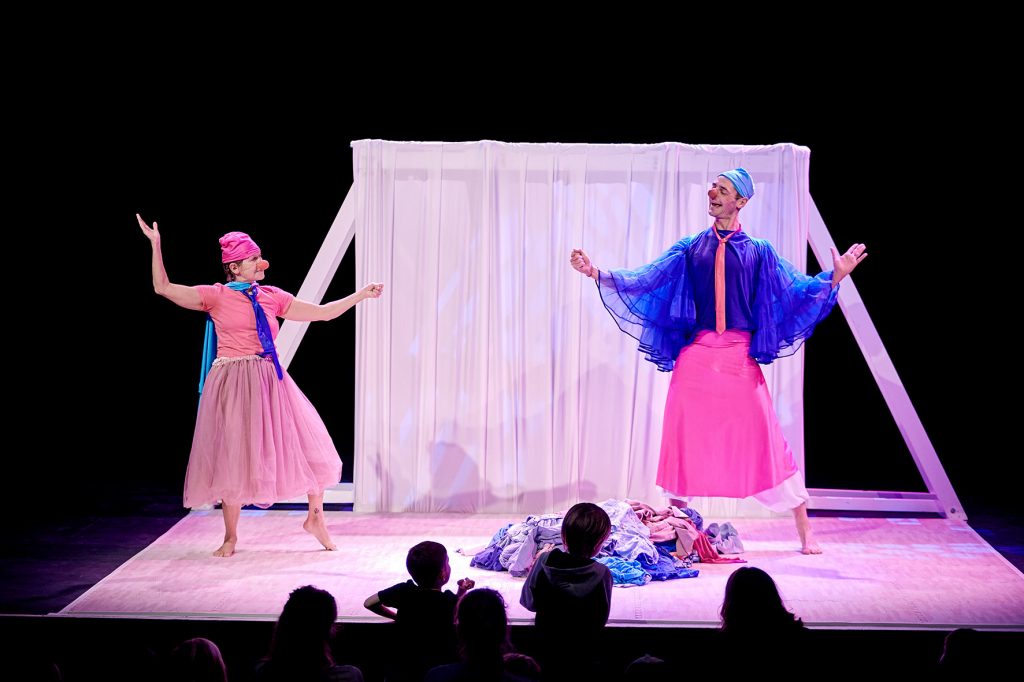 Madcap duo, Pink and Blue, entertain families at An Grianán Theatre, Letterkenny, as part of Wainfest 2019. This ASD friendly event was funded by the Dormant Account Fund. Photo by Paul McGuckin. 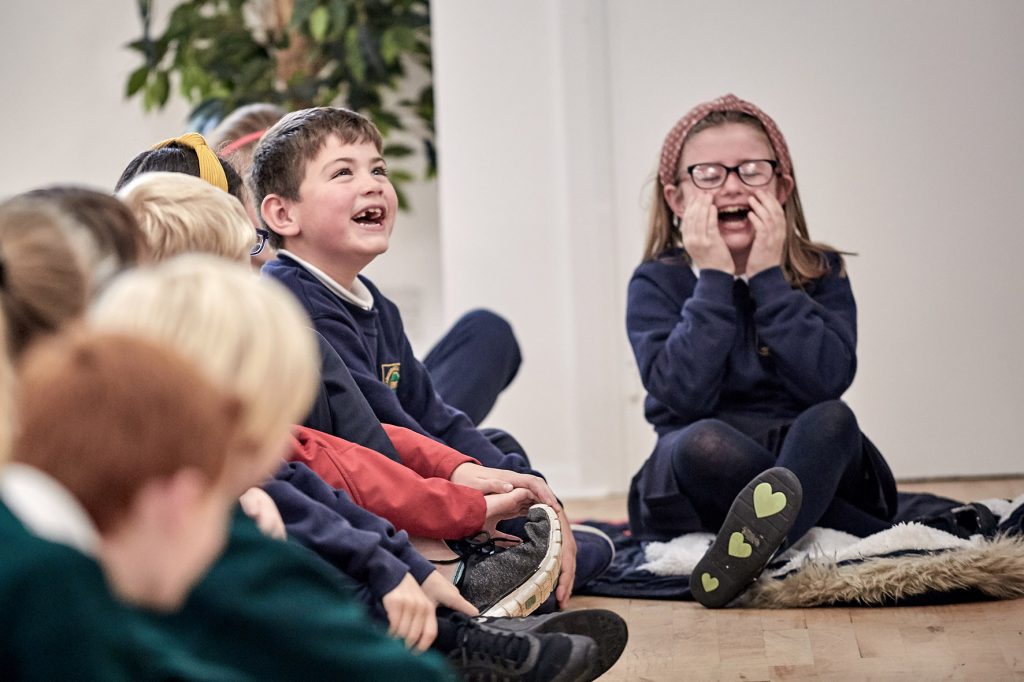 Entralled by poet and performer Paul Cookson at Central Library, Letterkenny, as part of Wainfest 2019. Photo by Paul McGuckin.