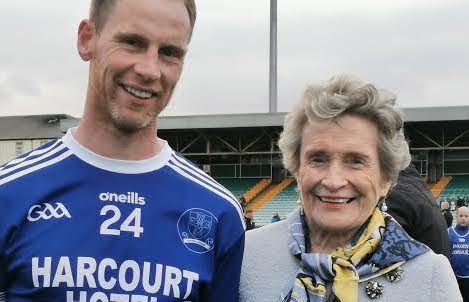 Listen: ‘We have a lot to take out of it’ insists Naomh Conaill’s Anthony Thompson

Naomh Conaill led a cagey contest 0-5 to 0-4 at half-time, but needed a 57th minute ’45 from Ciaran Thompson to earn the draw and a replay.

Naomh Conaill could have won it at the end, but two late efforts trailed wide.

“It was a massive battle,” Thompson – who was named as the Man of the Match – told Ocean FM’s Paddy McGill. 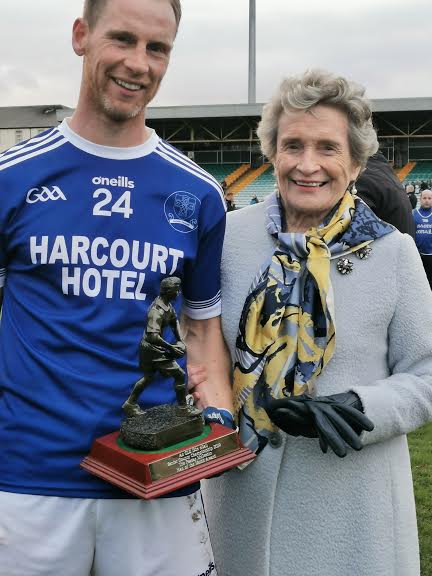 “It was never going to be anything other. It was a real hard battle. Both teams knew they were in a battle.”

A dour battle, in front of less than 5,000 at Sean MacCumhaill Park, never truly got going and it was a real war of attrition.

Thompson said: “We have a lot to take out of it. We dug deep. We always dig deep and we hit two massive scores to bring us back in the game.”