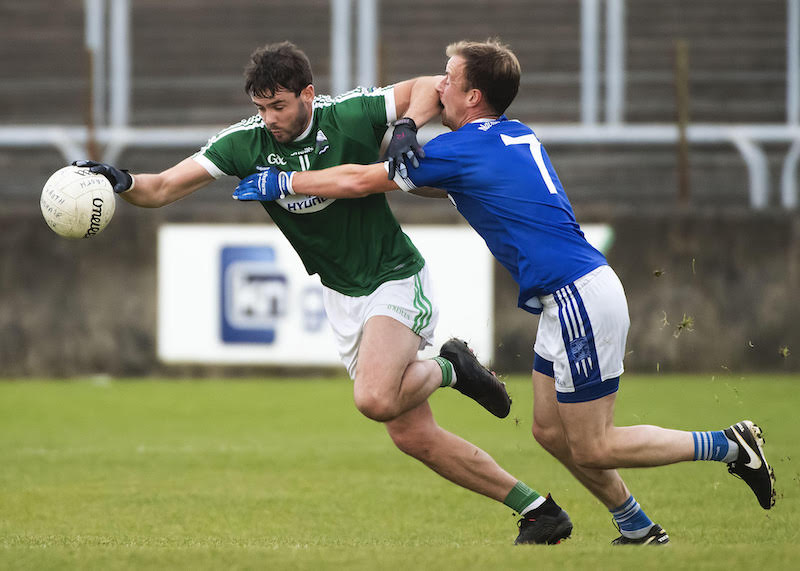 FOR THE first time since 2005, the Donegal SFC final will have to be replayed.

Naomh Conaill came from two points down with six minutes left as Eoghan McGettigan, with his fourth of the day, and Ciaran Thompson, with a fabulous ’45, tied it up.

In front of 4,800 at Sean MacCumhaill Park, Naomh Conaill might have sneaked a win at the end, but efforts by John O’Malley and Dermot Molloy trailed wide.

Naomh Conaill, semi-finalists at least in each of the last six years, were appearing in their third successive final.

With the pain of defeats at the hands of Kilcar and Gaoth Dobhair etched in their minds, Naomh Conaill grew into this and Eoghan McGettigan’s third free of the day gave the Glenties men a 0-5 to 0-4 lead at half-time.

Kieran Gillespie, who has only just back after a long absence following the injury he sustained in the Ulster campaign last year, pulled up in added time at the end of the opening half in a big blow for Gaoth Dobhair, the defending Ulster and Donegal champions. 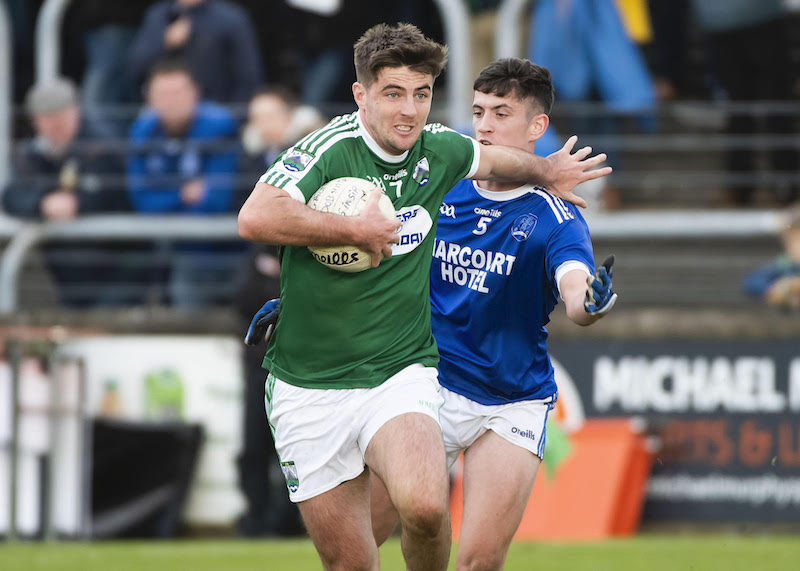 Gillespie had to be withdrawn with his latest ailment and his replacement, Christopher McFadden, lasted just six minutes before he, too, had to hobble off.

With just 15 seconds gone in the second half, Charles McGuinness – a nephew of former Donegal manager Jim – put Naomh Conaill two ahead.

Gavin McBride, just after coming in as a replacement, boomed over to put Gaoth Dobhair two up, but Naomh Conaill – who were 23 minutes without a score – managed to get level again when captain Thompson delightfully clipped over a ’45 with only three minutes of normal time left.

It was the last score of a tense and rugged afternoon by the Finn and they’ll play it again next Sunday afternoon. 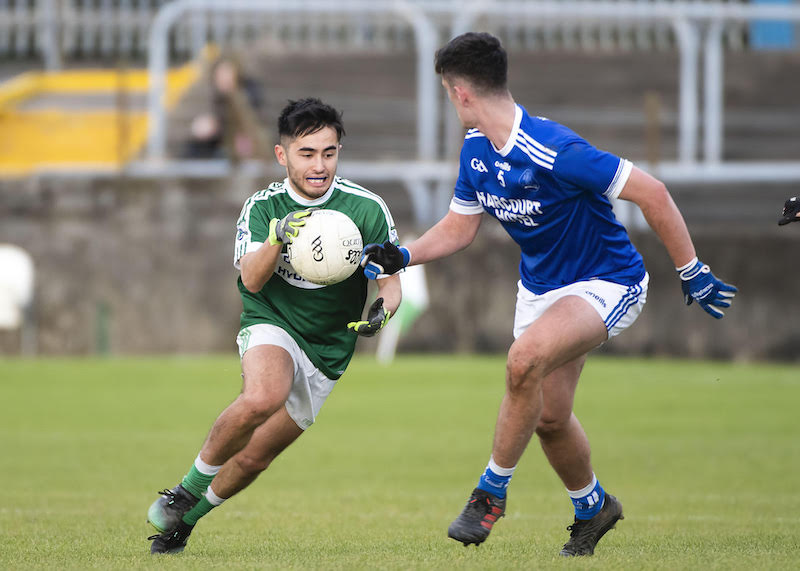 Gaoth Dobhair had been given the fright of their lives in the quarter-finals, when they needed extra time to get past Bundoran in a game they led by eight points with the home stretch in sight.

Without hitting the upper gears, Gaoth Dobhair had come out of the ‘group of death’, a pot that also included St Eunan’s and St Michael’s, but it was in their semi-final against Kilcar their intent was signalled.

Kilcar, the 2017 champions, were unbeaten in League or Championship until Gaoth Dobhair took an efficient 3-8 to 0-12 win a fortnight ago.

A pair of Eoghan McGettigan frees cancelled out early points by Collum and Cian Mulligan, with Gaoth Dobhair on top in the opening exchanges before Naomh Conaill settled into the task.

Stephen McGrath, the Naomh Conaill goalkeeper, saved well from Odhrán McFadden-Ferry, who broke through in the eighth minute. Mulligan did power over from the rebound, but it was a reprieve for Naomh Conaill.

Daire Ó Baoill looked as if he had opened up a 0-3 to 0-1 lead in the 17th minute, but was blown for over-carrying just as he tucked over, after evading Jeaic Mac Ceallabhuí and Ethan O’Donnell.

McGettigan – who was drafted into the Donegal senior panel this summer – soon had the sums levelled up again with a free. 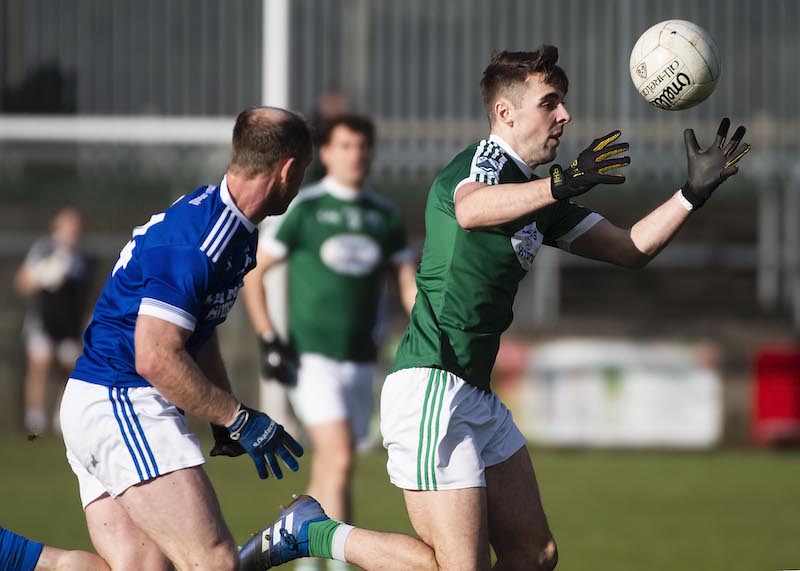 Odhrán Mac Niallais pointed a 40-metre free after he was fouled, to restore Gaoth Dobhair’s advantage.

Naomh Conaill, though, hit the front for the first time in the 25th minute as Brendan McDyer – one of the survivors from their maiden capture of Dr Maguire in 2005 – tucked over.

Three of the last four points in the first half went the way of the men in blue, McGettigan’s third successful free inching them in front by the skins of their teeth after a brilliant run from deep by Ethan O’Donnell drew a foul.

When Gaoth Dobhair hit four-in-a-row to take a two-point advantage, the champions would’ve been confident of seeing it out, but Naomh Conaill hit back to seal another bite.

In the last replay, 14 years ago, Naomh Conaill defeated St Eunan’s to win their first title. They’ll have to repeat the trick again next weekend.