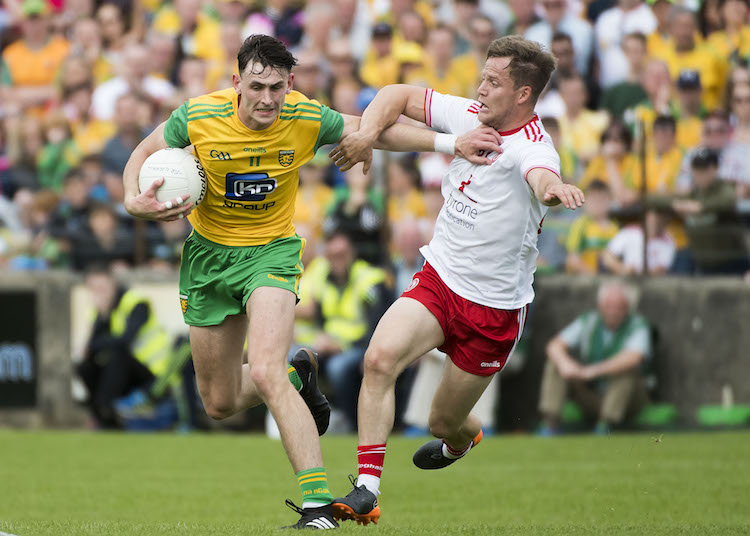 LyIT lose out to St Mary’s in Ryan Cup

LETTERKENNY Institute of Technology went down to their third defeat in the Ryan Cup this afternoon.

Four first-hals goals had the game beyond reach of Michael Murphy’s team, who trailed 4-5 to 0-5 at the changeover.

After a defeat in Jordanstown on Monday, following last Wednesday’s loss at home to Queen’s, it was another harsh afternoon for the LyIT side.

Michael Langan hit six points again today in Belfast, but the concession of those four goals in the first half proved too costly.