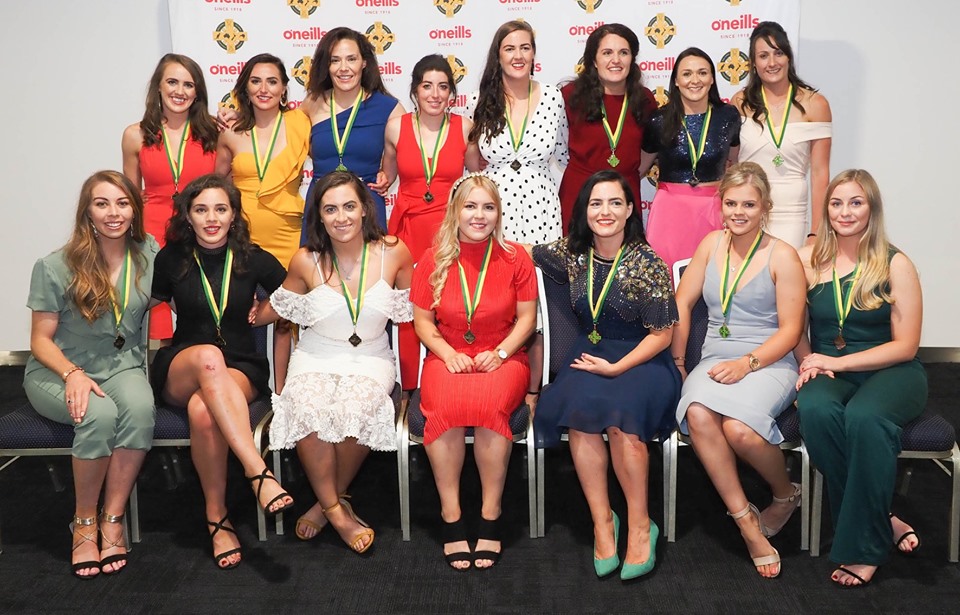 FORMER Donegal footballers were among those honoured with All-Star Awards from the 2019 Australasian Championships.

Therese McCafferty of Termon and Laura Gallagher from Glenswilly were included in the All-Stars.

Both players were All-Ireland senior club winners with Termon in 2014.

Goalkeeper Gallagher returned to her native Glenswilly before heading for Australia, while defender McCafferty also left for the other side of the world in recent times.

Gallagher played with New South Wales and McCafferty lined out for Victoria.

The awards were presented at a gala ball in Brisbane.