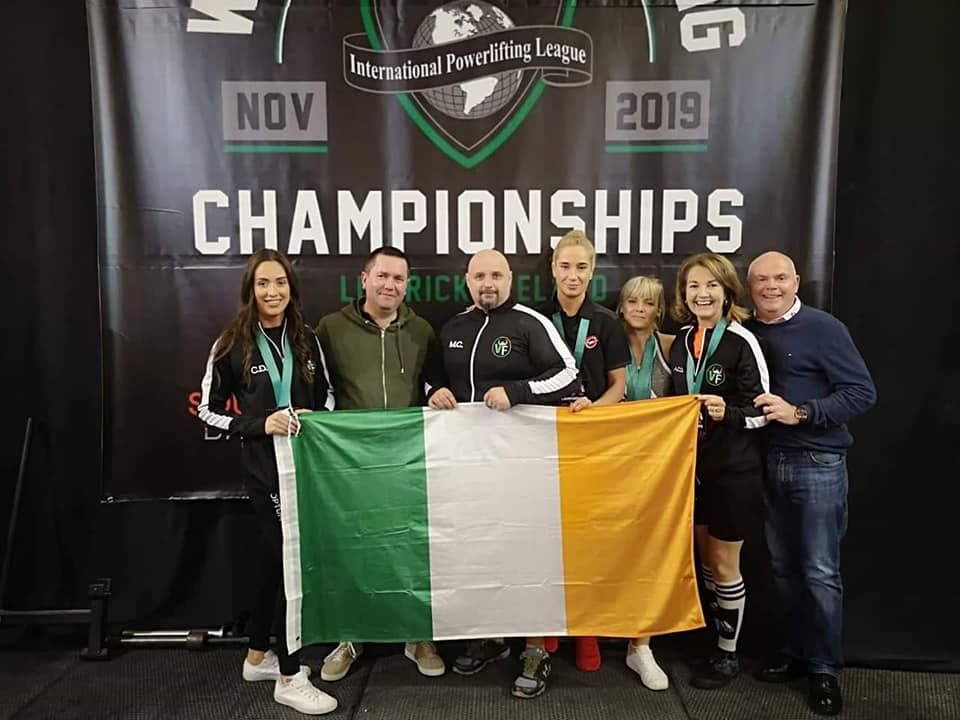 Top of the pile was Edyta Piechowicz, who won two gold medals at the 2018 European Single Lift Championships.

Team-mate Caroline Dolan, who has been on the rise in the powerlifting ranks of late, also claimed a gold medal.

Angeline Collins-Driver was another gold medalist, while Maria MacShane returned a bronze medal.