Almost 200 students performed alongside some of the teachers at Coláiste Ailigh’s 20th Anniversary celebration show on Thursday evening.

The school concert was held in front of a packed house at An Grianan Theatre in Letterkenny.

Highlights included a medley from Matilda the Musical, scripts written by the students themselves, beautiful solo and group music and vocal performances and all genres of dance.

A wonderful evening was had by everyone, onstage, backstage and in the audience which included CE of Donegal ETB Anne McHugh and former CEO of Donegal VEC Seán Ó Longáin.

Principal Mícheál Ó Giobúin and all of the staff at Coláiste Ailigh are incredibly proud of the talented and dedicated students. 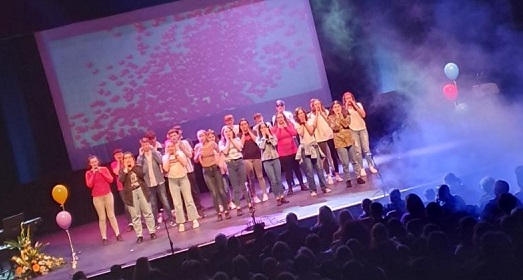 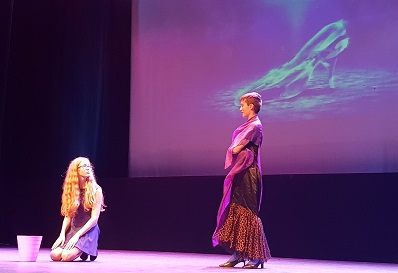 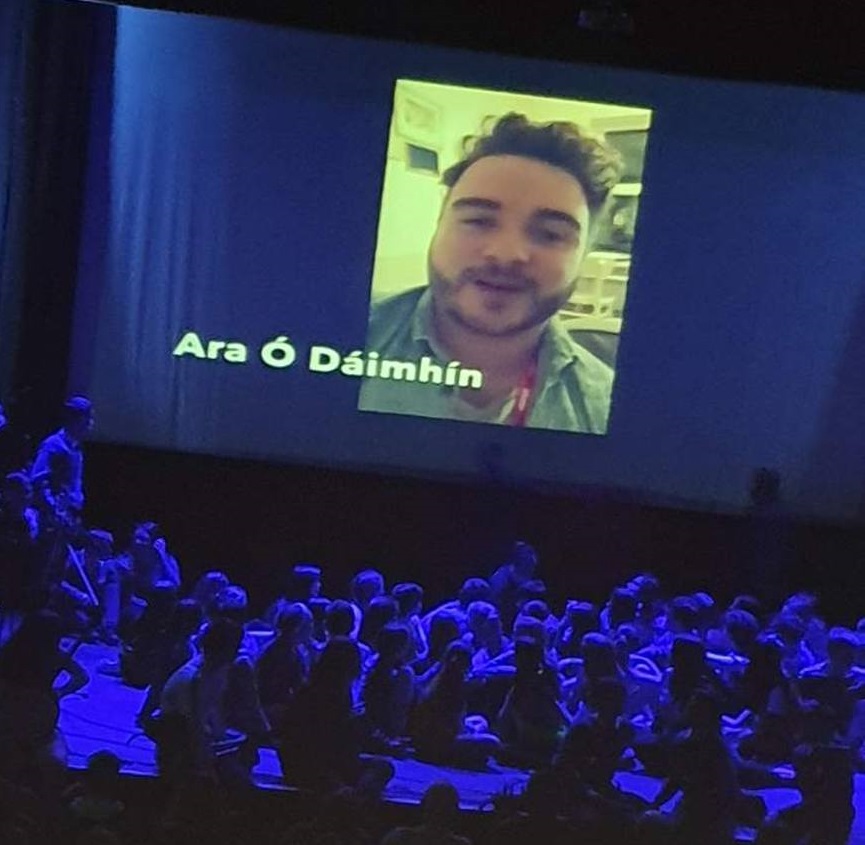 Past pupils messages to the school