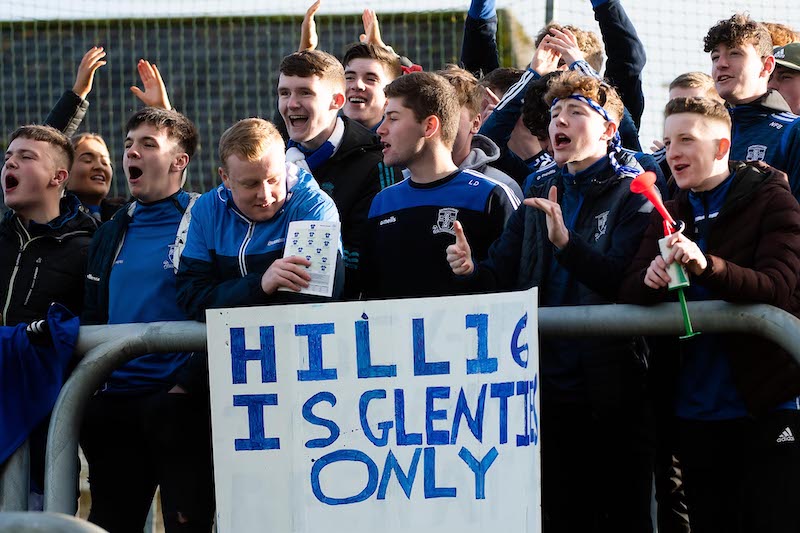 Picture special: Were you at the Donegal SFC final replay?

A CROWD of 3,800 attended this afternoon’s Donegal SFC final replay at Sean MacCumhaill Park – but again there was nothing between Gaoth Dobhair and Naomh Conaill.

Not even extra time could throw up a winner and the teams will be back to Ballybofey again for a third instalment on Wednesday night.

Naomh Conaill came from three points down in extra time to lead when Ethan O’Donnell fisted over what looked to be the match winner.

Back, though, came Gaoth Dobhair and Ferry fired over to earn another draw.

Evan Logan was on hand to capture the crowd … 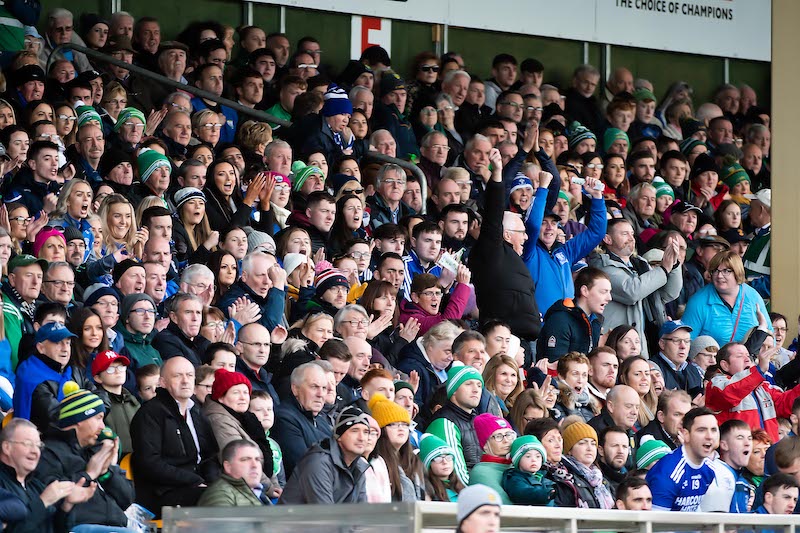 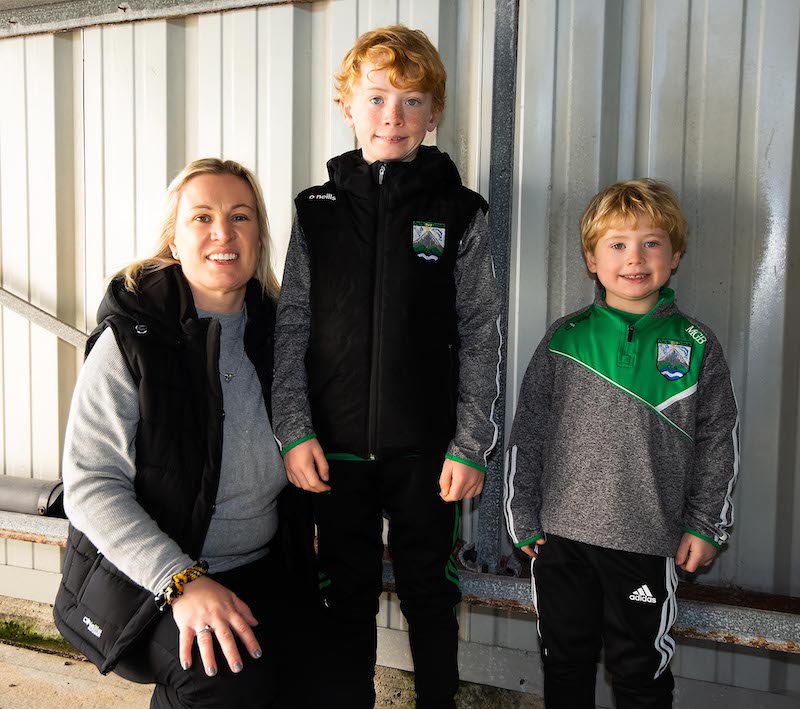 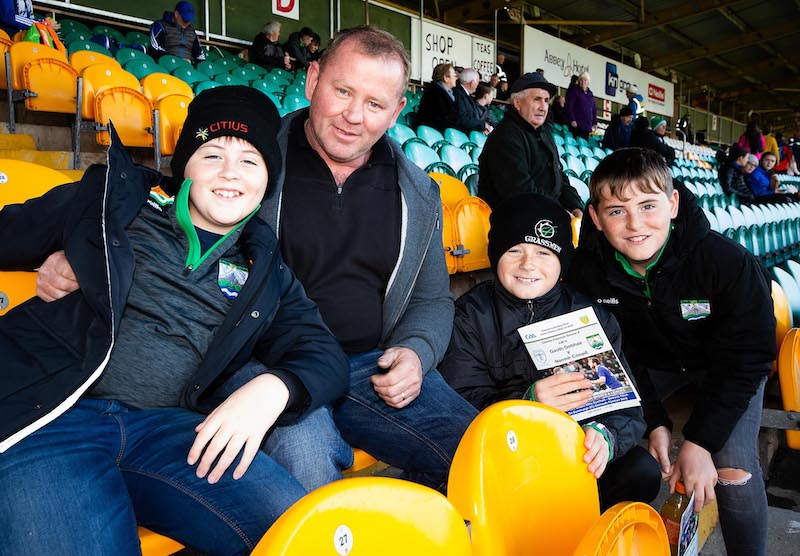 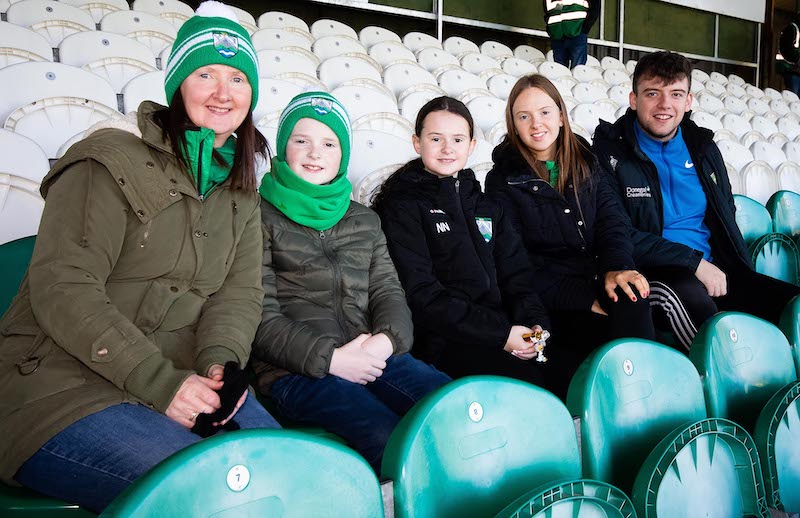 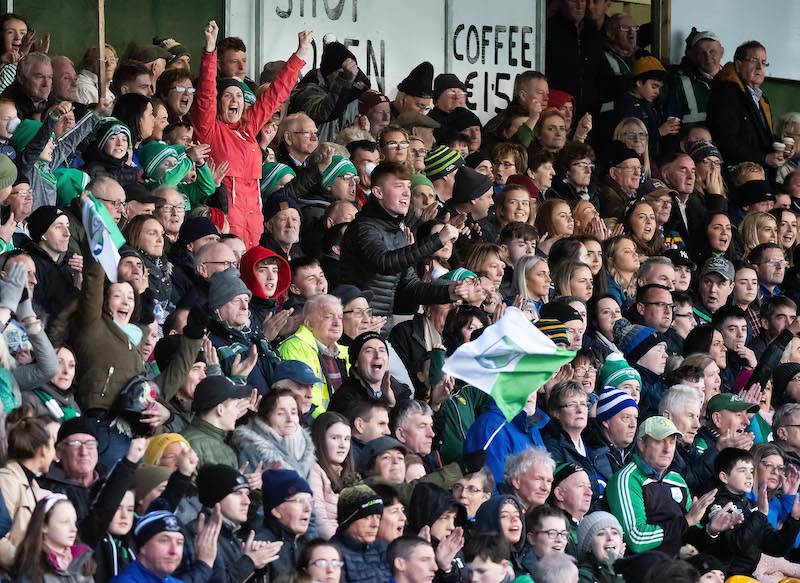 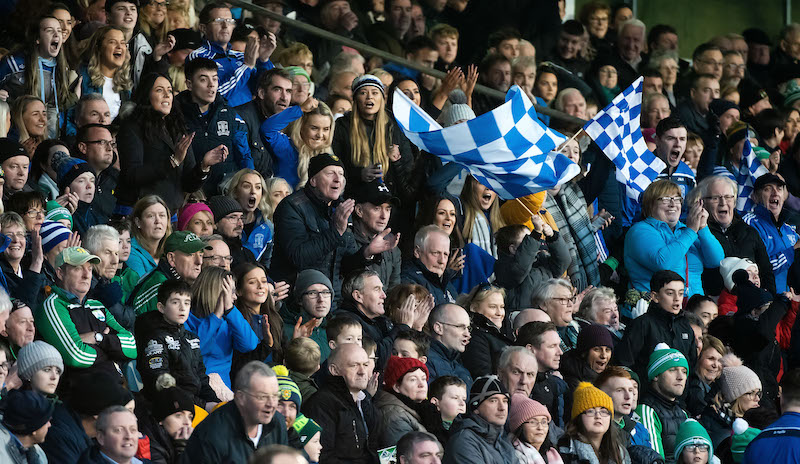 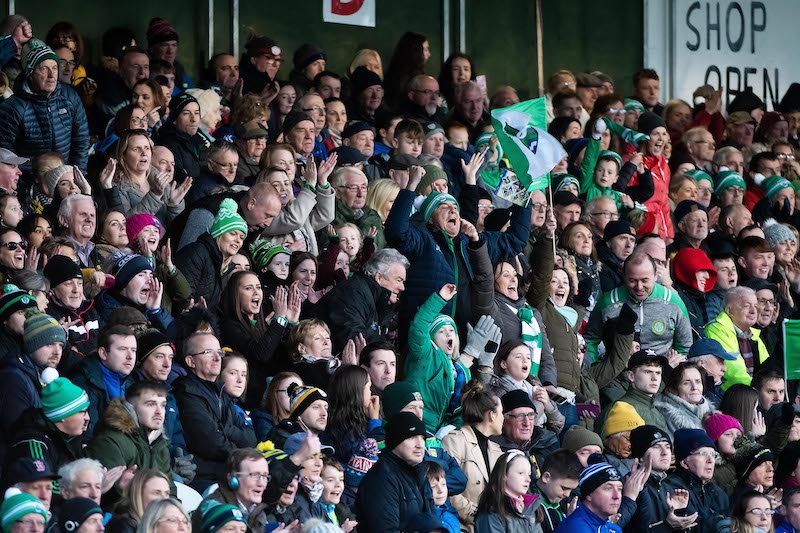 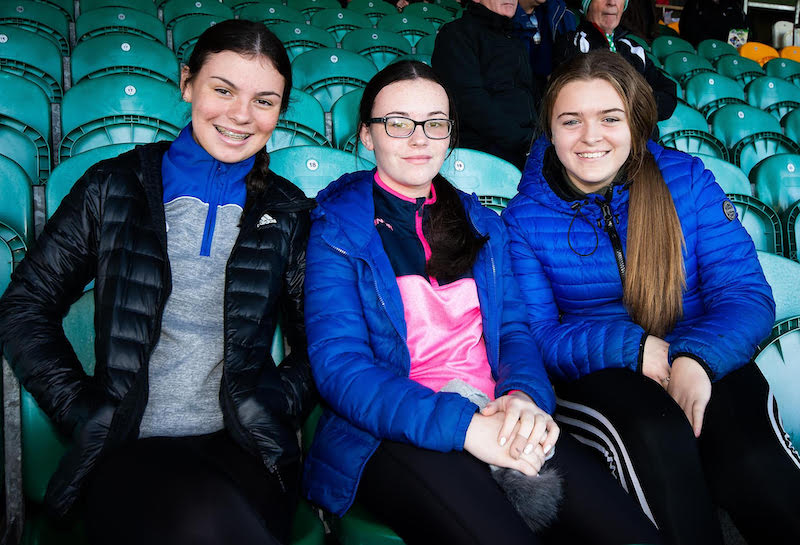 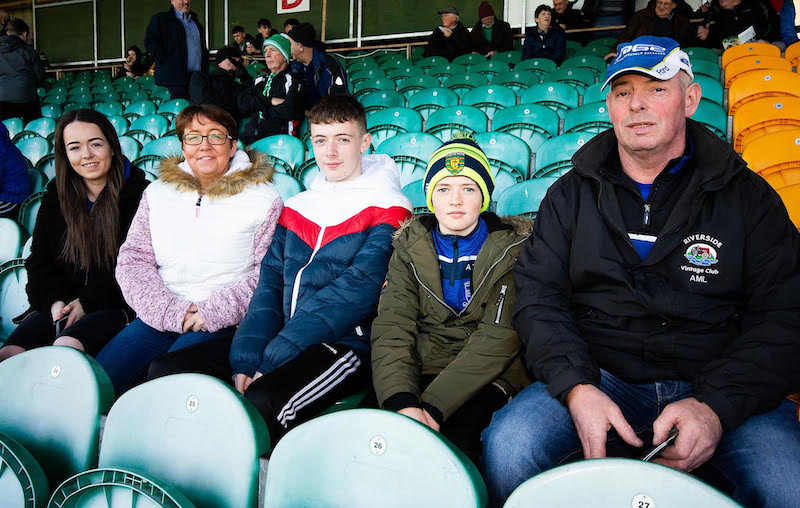