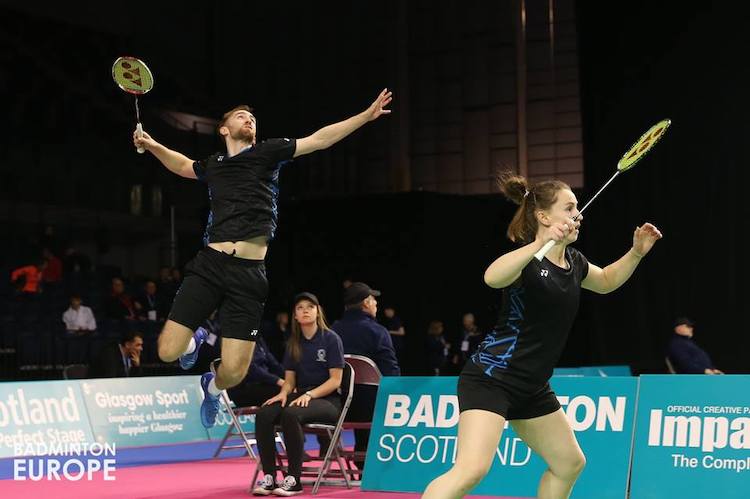 Sam and Chloe Magee are into the last 16 of the SaarLorLux Open 2019.

The Raphoe siblings had a fine win over Bjarne Geiss and Emma Moszczynski from Germany.

The tournament is being held in Saarbrücken, Germany, with Joshua Magee also in action as he teams up with Paul Reynolds in the men’s doubles. They face Geiss and Jan Colin Volker on Wednesday.