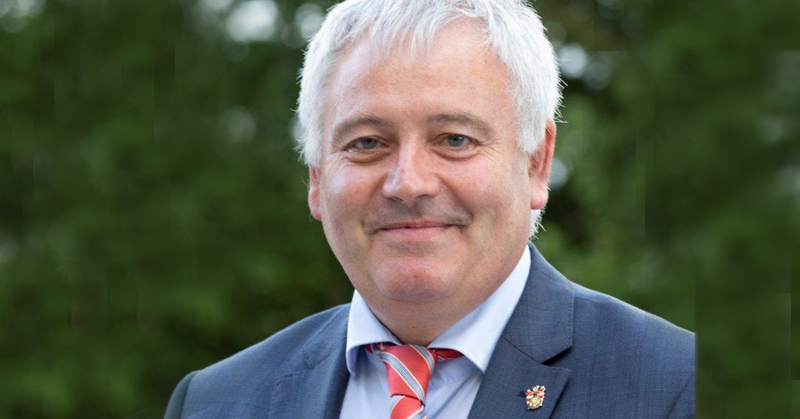 Cllr Martin Harley to stand in next General Election

Donegal County Councillor Martin Harley is expected to announce that he is to contest the forthcoming general election.

The Ballybofey politician and businessman is due to be added to the Fine Gael party ticket in Donegal later today.

Cllr Harley topped the polls in the Finn Valley after May’s local elections, following ten years on the council representing the Lifford-Stranorlar Municipal District. The Frosses native served as Leas Ceann Comhairle of the county council in the last term.

Ireland is expected to go to the polls in May 2020 after Taoiseach Leo Varadkar ruled out any possibility of a pre-Christmas general election.

In 2018, Donegal Daily first reported on speculation that Cllr Harley would run for the second seat for the party alongside Education Minister Joe McHugh.

Speaking about his decision to throw his hat into the ring in 2020, Cllr Harley said that the time is right:

“Since the election in May I have come under pressure locally, on a county-wide basis and from party officials national to consider running alongside the Minister for Education and Skills, Joe McHugh TD in the next general election.

“I have been giving the matter serious consideration and following discussions with my family, my supporters, the party locally and more broadly, I think the time is right for a challenge like this.” 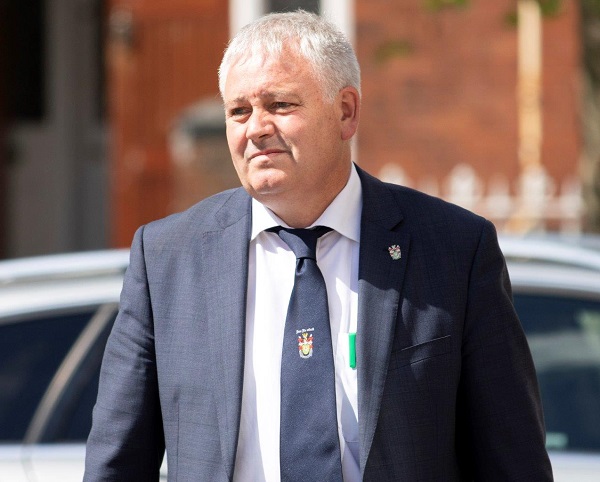 Cllr Harley said that he plans to focus on local and county-wide issues if elected as a TD.

“There are plenty of issues I feel I could work on if I was elected a TD including flood relief works for the Finn Valley, Donegal Town and all through county that need addressed immediately; the need to develop a town park for Ballybofey and Stranorlar; the need to keep our community hospitals including St Josephs, Lifford and Ramelton so that their future is secured and funding provided in each budget to staff the facilities.

“I would also keep pressure on the government and the judicial system tackle insurance fraud and corruption that is closing businesses every day. The claims culture in Ireland and excessive payouts that are five times higher than other countries in Europe and that is wrong,” he said.

The development of the Twin Towns bypass, the Stranorlar treatment plan and greenway projects are among his other priorities he said, as he vows to represent the entire county of Donegal if he is successful in becoming a candidate:

“If I enter the race I will be fighting for centre, west, south and south-west Donegal if the constituency is carved up on a geographical basis but you can take it I will also be fighting for all of Donegal and making sure we get our fair share now and into the future,” Cllr Harley concluded.