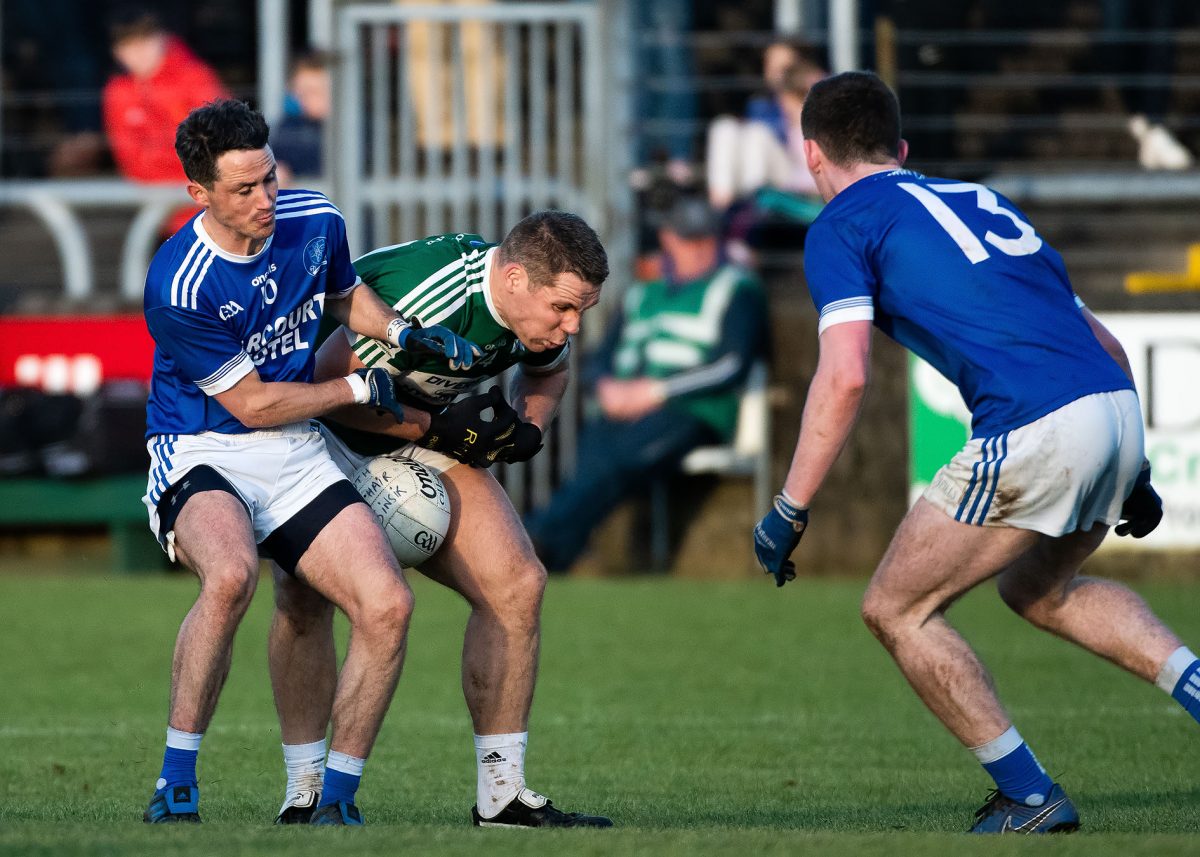 Listen: McDyer says Naomh Conaill had to hit the ground running in Cavan

Brendan McDyer said that Naomh Conaill needed to put an early stamp on things in the Ulster Club SFC quarter-final this afternoon in Cavan.

Just four days after their 0-8 to 0-7 win over Gaoth Dobhair in the Donegal SFC final second replay, McDyer scored the first point for his team against Castlerahan and in the end, the Donegal SFC winners held onto win 1-11 to 0-11 and now have a semi-final against Monaghan’s Clontibret to look forward to.