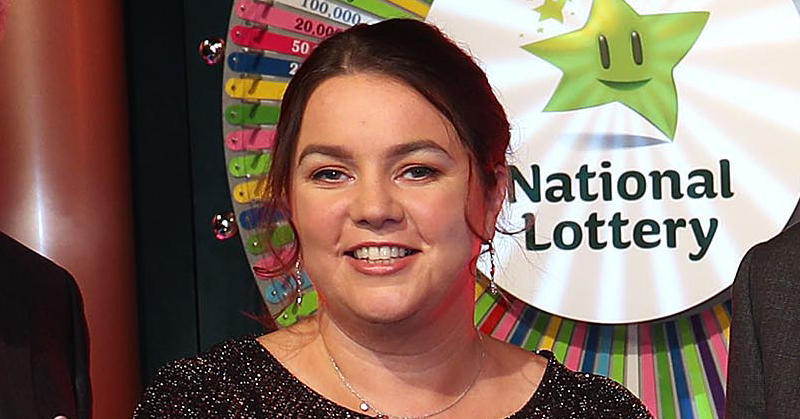 A Donegal woman is planning a big refurbishing job on her new home after winning a cool €26,000 on Winning Streak last Saturday.

Louise Kelly from Pettigo was delighted with her haul of €26,000 in cash won on the RTE gameshow.

Her Winning Streak luck could barely have come at a better time as Louise has just bought a house in Pettigo.

Louise describes it as a fixer-upper which needs a bit of work but her winnings from the show means that she can start the work earlier and therefore move in a lot earlier than originally planned. 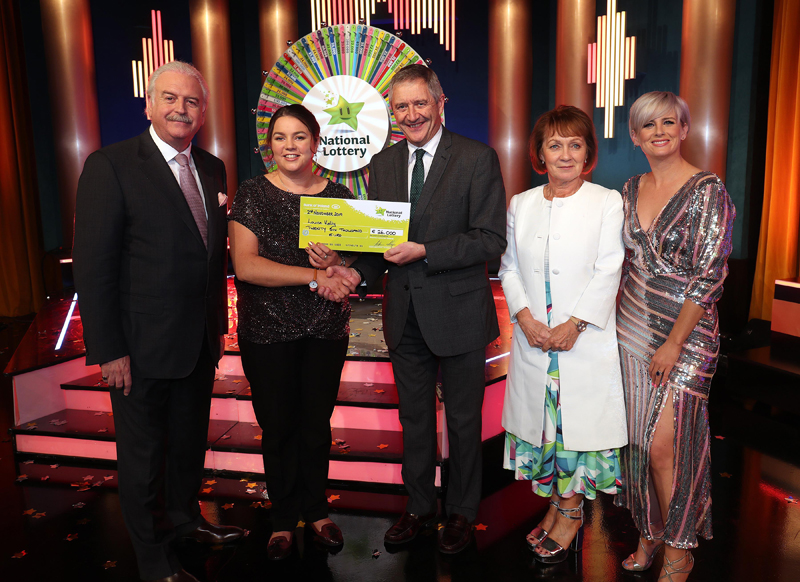 Being selected for the National Lottery show came as a big surprise to Louise. She was busy at home two Saturday evenings ago when her phone beeped a few times. When she eventually got the chance to check her messages she was taken aback that they were all congratulations messages. It didn’t really make sense to Louise until she opened a video message where Winning Streak Presenters Marty and Sinead called her name out. Then it hit her – she had completely forgotten that she had sent her Winning Streak scratch card with three stars on it into the National Lottery a few days before.

After the news sank in and her phone stopped ringing she sat down with her parents and began planning their trip to Dublin for the following weekend!

Louise works as a caretaker in her local health centre and had been saving for her new house. The sale completed just a few weeks ago. She was planning on working on the house over the next few months but a handy Winning Streak cash injection may mean that she can start the work earlier and therefore move in a lot earlier than planned.

Louise was supported in the RTÉ audience by her parents, Willie and Bernie, and her brothers Kevin and Donal. She was also cheered on by a few close friends.