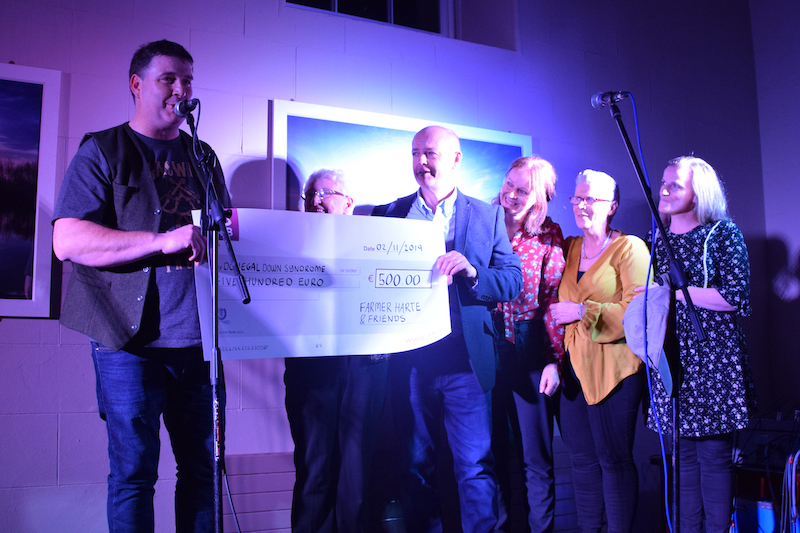 There were triumphant scenes at Lifford on Saturday as Jim ‘Farmer’ Harte returned for a special homecoming performance at the Old Courthouse in front of a packed crowd.

He was joined by an array of talented musicians over the space of two hours, including younger brother Mickey Joe for a rousing rendition of My Donegal.  Support on the night was provided by up and coming to Galway based musician Echo Harte.

Before the performance, a presentation was made by Jim to the Harte Family for €500 to be donated to Donegal Down Syndrome. 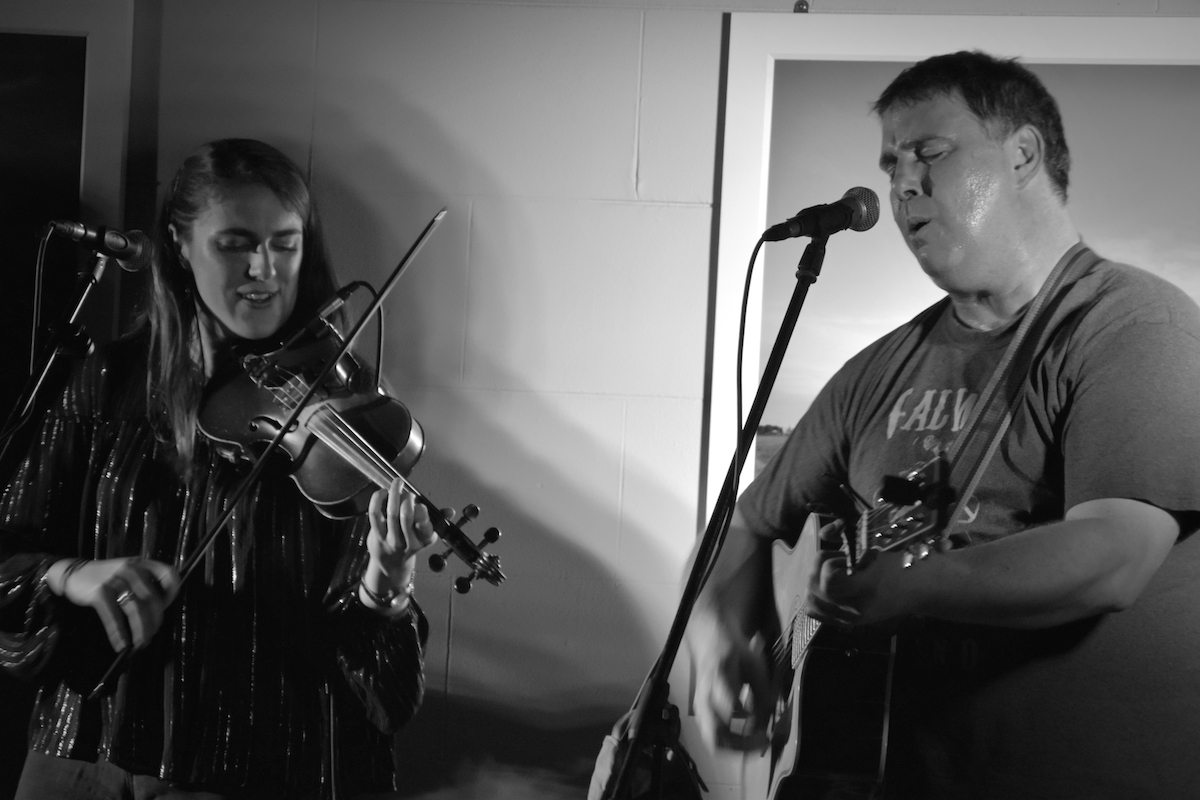 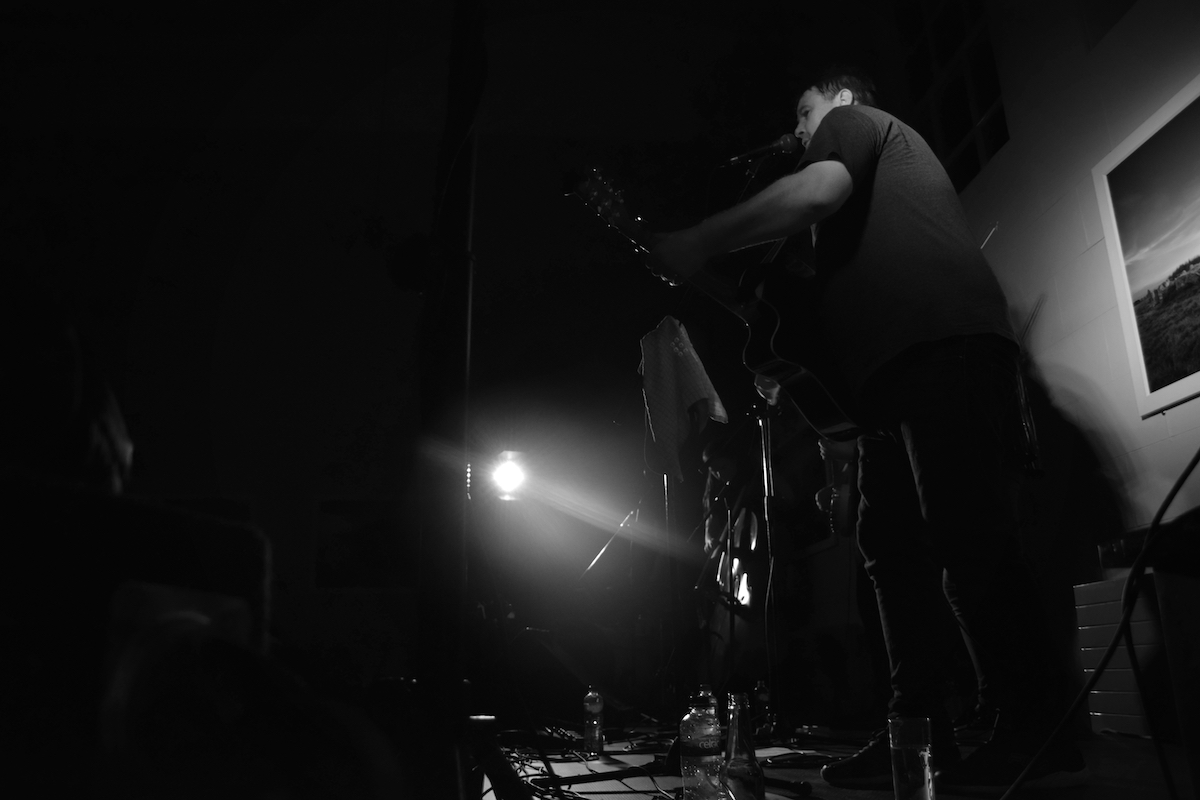 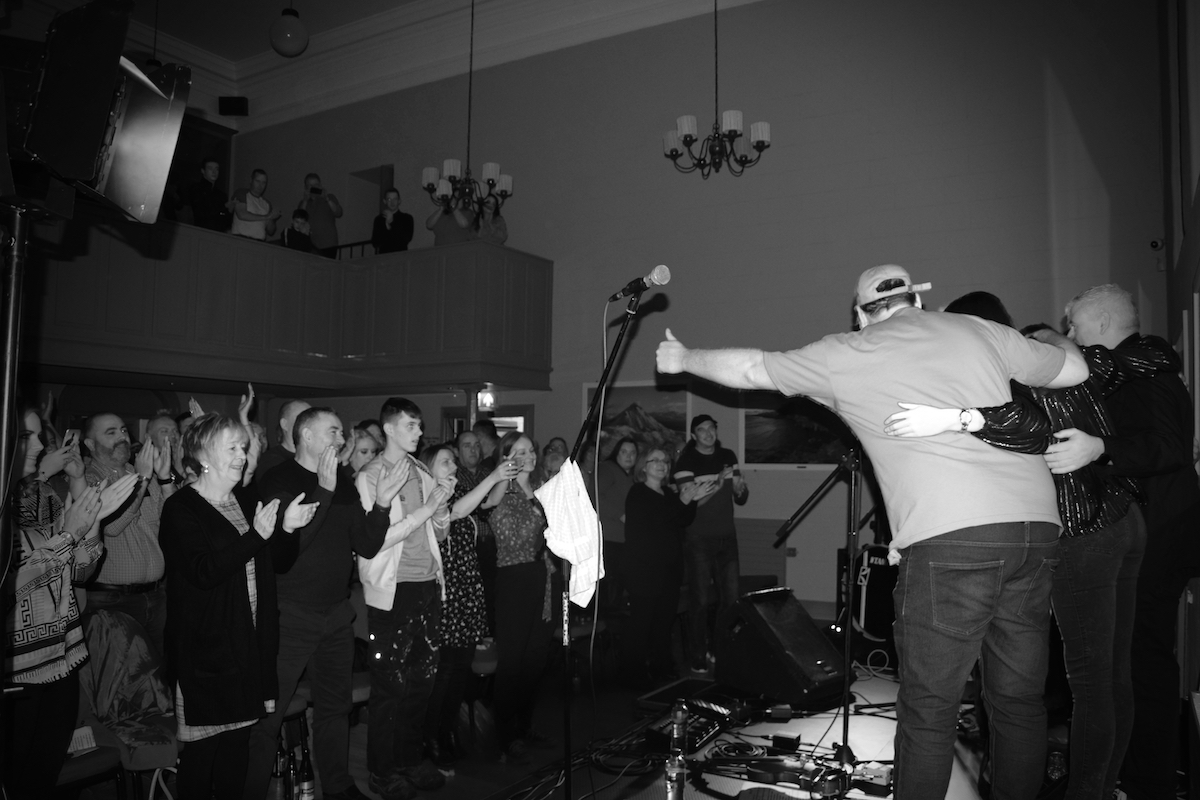 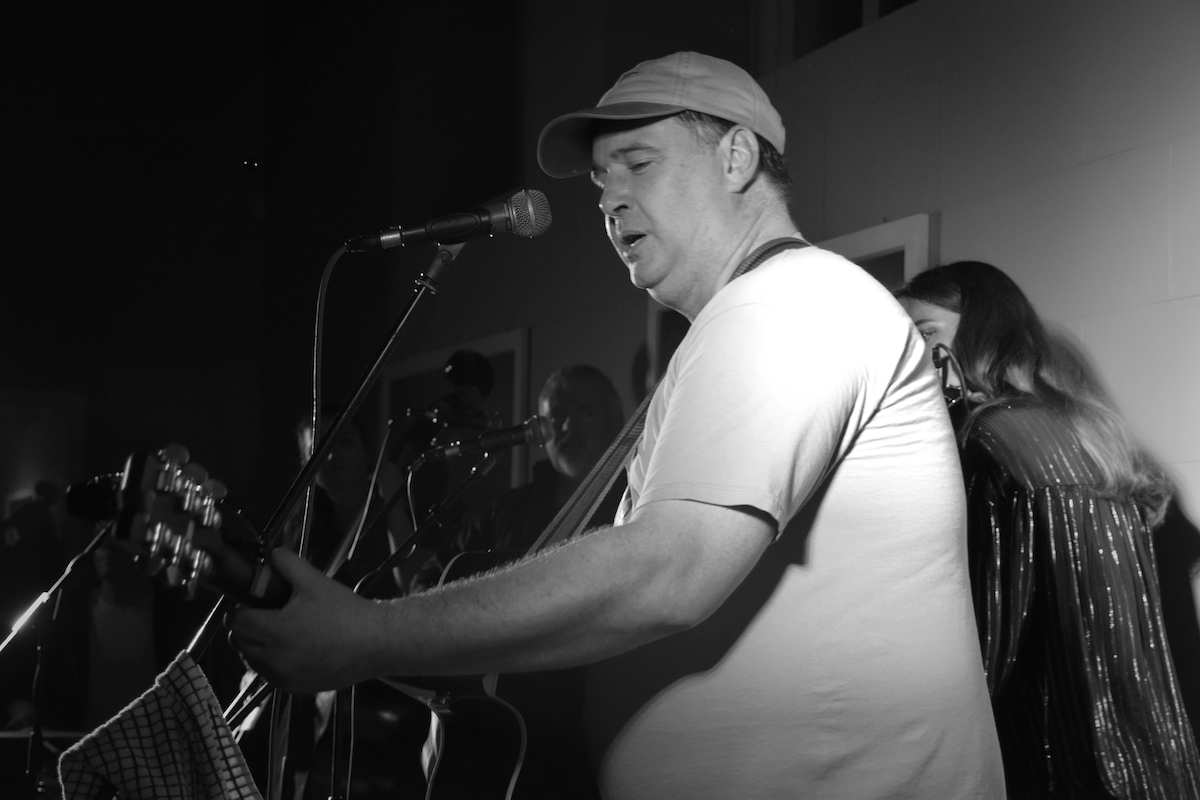