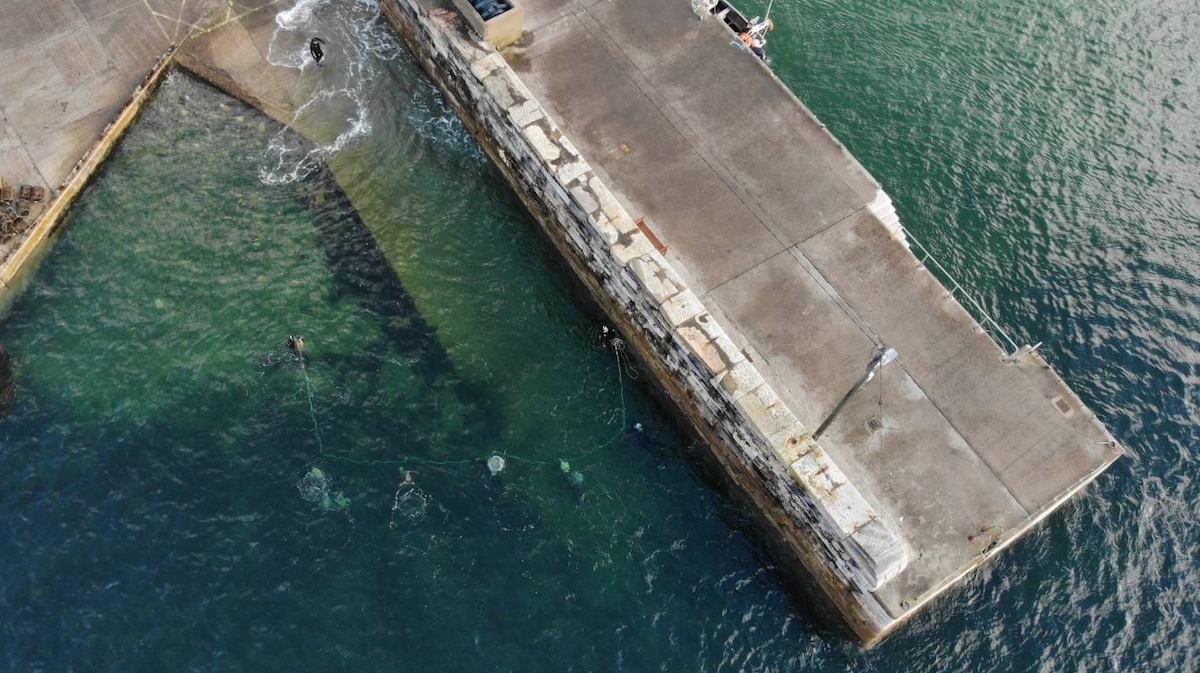 Sheephaven diving activities focused on Search and Recovery last weekend, with one of the two annual mandatory training days conducted on Sunday morning.

Since the founding of Sheephaven SAC in 1977, one of its core objectives has been to provide a Search and Recovery Unit to assist the civil authorities in the event of someone being lost as a result of a water-based incident.

Over the years this process has become regularised by way of a Service Level Agreement between the Irish Underwater Council, An Garda Síochana and the Irish Coastguard, with a protocol established on how divers are to be called out, by who and when.

The protocol also determines that only qualified and dived-up divers can be called out and additionally they must have attended the mandatory training days organised in their relevant Irish Underwater Council regions throughout the year.

Last Sunday was the second of the 2019 training days and conducted in quite good weather conditions in PortnaBlagh harbour, where two separate teams were deployed using a ‘swim line’ technique.

The dives were led by John-Joe Rowland and resulted in surface-to-surface times of nearly 30 minutes, to maximum depth of less than 10 metres, water temperatures of approximately 10 degrees Celsius and in-water visibility of greater than five metres horizontally.

While the SAR divers on Sunday morning had to focus on their task in hand – that is following the swim line and responding to the controlling signals from the snorkelers on the surface – it was still an opportunity to observe the marine life that remains at this dive site.

In particular, the divers were keeping a lookout for the Octopus observed the previous evening, when Sheephaven divers conducted a night dive and were surprised to encounter these creatures in PortnaBlagh.

While on one hand, it has been remarkable to encounter Octopus in these waters, they do present a very real threat to Lobster stocks as they predate furiously on them, either inside or outside the Lobster pots.

All-in-all Sunday morning was both a challenge and a pleasure to be diving and either is as good enough reason to get into the water at any time.