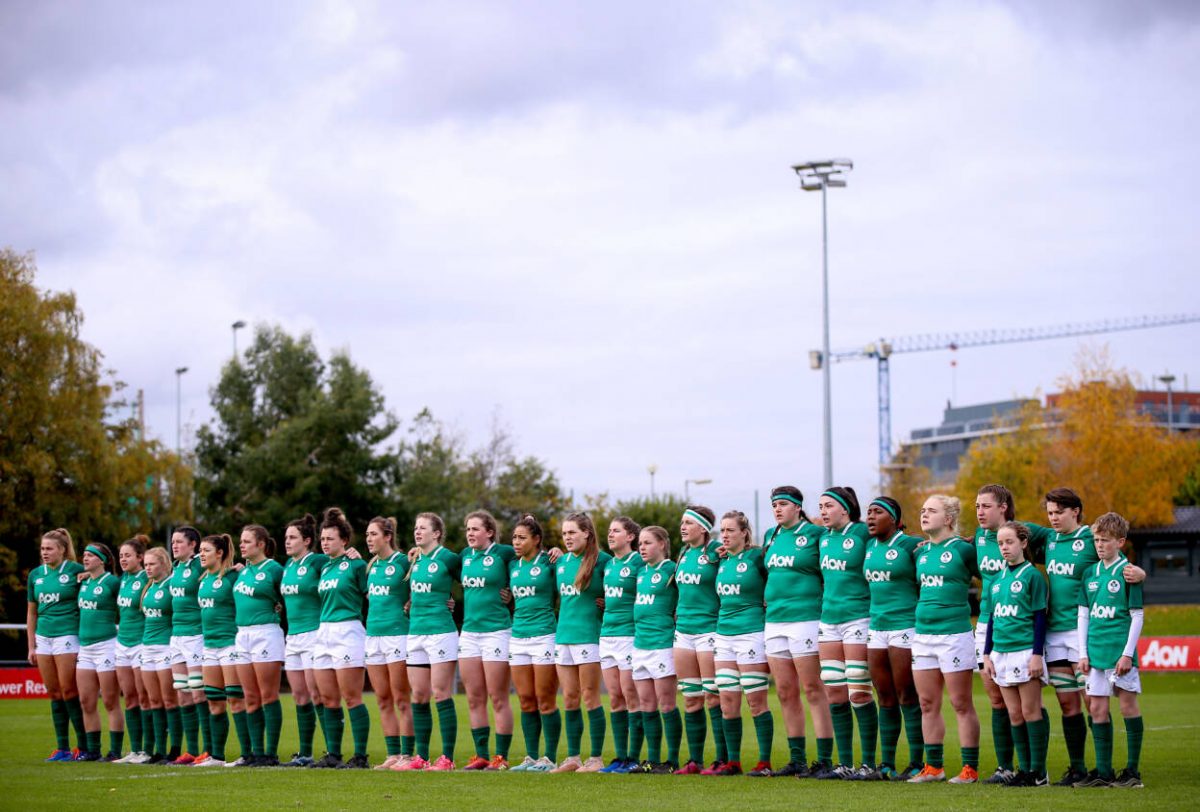 Feely features as Ireland Women get pipped by Wales

Keira Bevan sniped over for a close-range try as Wales sneaked a 15-13 win in the International Test at The UCD Bowl.

Ireland had created some daylight through Linda Djougang and Enya Breen tries, before Wales fired back with 10 unanswered points.

The Ciara Griffin-led hosts were still primed to hold out for just their second success of 2019, until replacement scrum half Bevan swung it at the death.

Galwegians and Connacht player Feely started the game for the Girls in Green while Larissa Muldoon was an unused replacement.