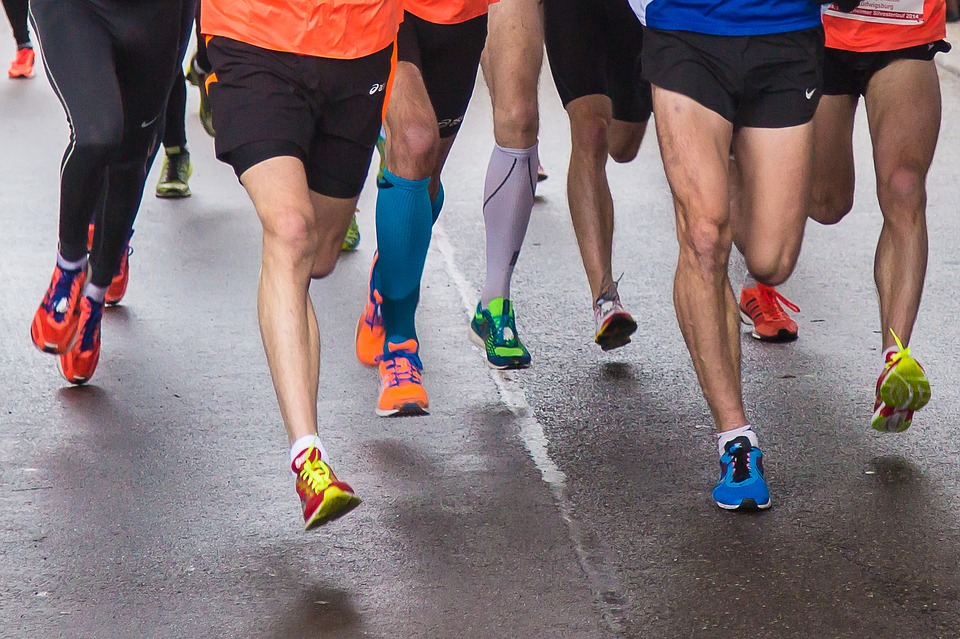 The event, held at the Billy Neill Country Park Dundonald, played host to many of Ulster’s top runners. Despite the calibre of the opposition, Eoin finished in a highly creditable 18th place.

The excellent form is shown by Liam Ferry recently continued in Saturday morning’s Letterkenny Parkrun. Liam was first across the line, in a time of 19.55. It was his 34th Parkrun and Liam had secured a 2nd place finish in 11 of the previous events.

Letterkenny Athletic Club would like to convey sincere condolences to club member, Darren Beecroft, following the recent death of his mother, Pauline.