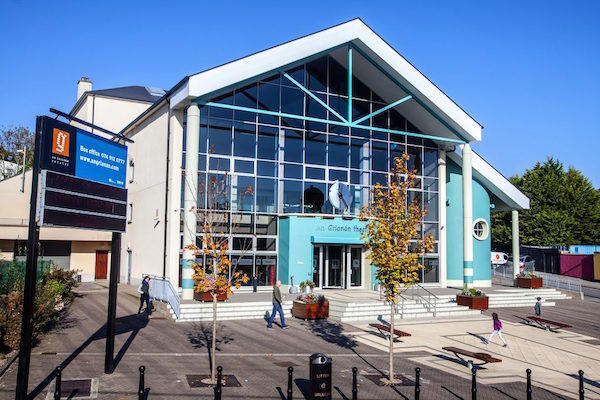 Parking issues at An Grianan Theatre ‘a danger to local residents’

Parking problems outside An Grianan Theatre Letterkenny are posing a ‘real danger’ to nearby residents, according to local councillor Jimmy Kavanagh.

People living in the local area have been ‘trapped in their homes’ during times when the theatre is hosting large events with a high volume of visitors.

Cllr Kavanagh raised the issue at today’s Letterkenny-Milford council meeting and asked for the council to work with the theatre to find urgent solutions.

He said that elderly people at Covehill could be denied access to emergency services when parking is not managed at busy times.

He added that a woman was taken to hospital recently and it was lucky that it was a night when there was nothing on in the theatre, because the ambulance may not have been able to access her home otherwise.

Cllr Kavanagh called for a parking management system to be put in place and for alternative overflow car parks to be identified for buses.

“It’s a real problem for the theatre because after a big successful event it’s followed by bad publicity on social media, and it’s exactly what they don’t need. It needs to be solved permanently and soon,” Cllr Kavanagh said.

Cllr Kavanagh asked for the council to hold a meeting with the theatre management in a bid to find a solution to everyone’s benefit.

Parking issues at An Grianan Theatre ‘a danger to local residents’ was last modified: November 12th, 2019 by Rachel McLaughlin
FacebookTweetLinkedInPrint