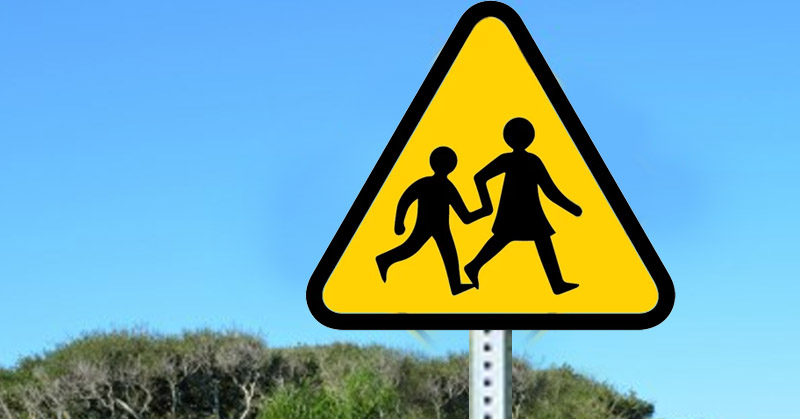 Council urged to deliver ‘Children at Play’ signs to playgrounds

The Letterkenny-Milford council is being urged to fund Children at Play Signs at all local playgrounds in the district.

The call came from Cllr John O’Donnell at this month’s local authority meeting, who said that the council should ramp up efforts to contribute the signs to the parks, many of which were funded by local community groups.

Cllr O’Donnell said that two signs at each playground would help make motorists slow down and would keep children safe.

He said he was disappointed with the response he received from the executive saying that they would not be in a position to deliver the signs until a funding source comes available.

The MD Mayor is asking the local authority to be more proactive on the issue:

“All I’m asking is for the council to step up to the mark and give us two signs. To give a little back to the local community.”