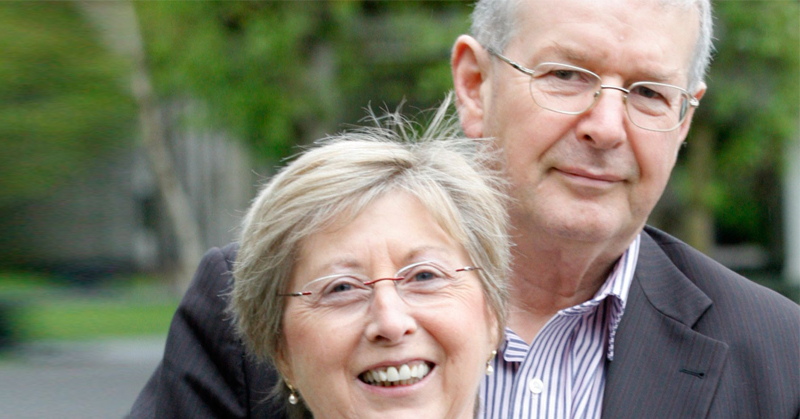 Donegal journalist to be honoured with Lifetime Achievement Award

Donegal journalist and editor Paddy Clancy is to receive the Lifetime Achievement Award at the NewsBrands Ireland Journalism Awards today.

The award, which will be presented on Thursday in Dublin, will honour Paddy Clancy’s long career in journalism.

Paddy has held high executive positions in Irish and British national papers and radio. He was the Bureau Chief for The Irish Sun since its launch in Ireland, as well as going on to be a regular columnist for that paper and the Irish Mirror more recently.

During a celebrated career, Clancy has covered many major stories at home and abroad. He crossed what was regarded as the most dangerous 100 kilometres in Africa when President Mary Robinson was the first Western Head of State to enter war-ravaged Somalia and he also reported from Derry during Bloody Sunday in 1972.

He is also remembered as the presenter who brought his own distinctive style to RTE Radio’s Morning Ireland slot, What It Says In The Papers, for almost three decades.

Winners will be presented across 26 categories including the overall NewsBrands Ireland Journalist of the Year 2019.